Of course, the alternative-play industry didn’t start with Xbox or even Nintendo. The true granddaddy of second-screen gaming was the Visual Memory Unit for the Sega Dreamcast. Originally released in Japan in 1998, it was a Frankenstein monster mash-up of three things: a memory card, an auxiliary display and a tiny standalone console, complete with directional pad, action buttons and the ability to connect to other VMUs. The device augmented Dreamcast games, displaying useful stats and enabling mini-games in certain titles. For example, Sonic Adventure had Chao Adventure, a Tamagotchi-style experience played entirely on the VMU, while Quake III Arena had a maze game.

Sega dropped out of the console industry in 2001, discontinuing the Dreamcast and VMU. But for most people who got their hands on one, the VMU remains a bright, warm memory of gaming goodness. The most disappointing thing about it was that more games didn’t take advantage of its weird feature set.

This seems to be the sticking point with second-screen gaming: developers. Console manufacturers can release hardware with as many screens as they want, and there can be nearly 4.8 billion smartphones and tablets in the wild, but it’s up to studios to create software that pushes these devices to their full potential. There have been attempts at leveraging mobile devices in modern games, such as the Destiny 2 Companion App, Fallout Pip Boy tool, and Grand Theft Auto iFruit experience. These apps generally serve as hubs for tracking progress or expanding the game world, though they tend to be built for phones rather than tablets, and they appear as an afterthought of multimillion-dollar marketing budgets. 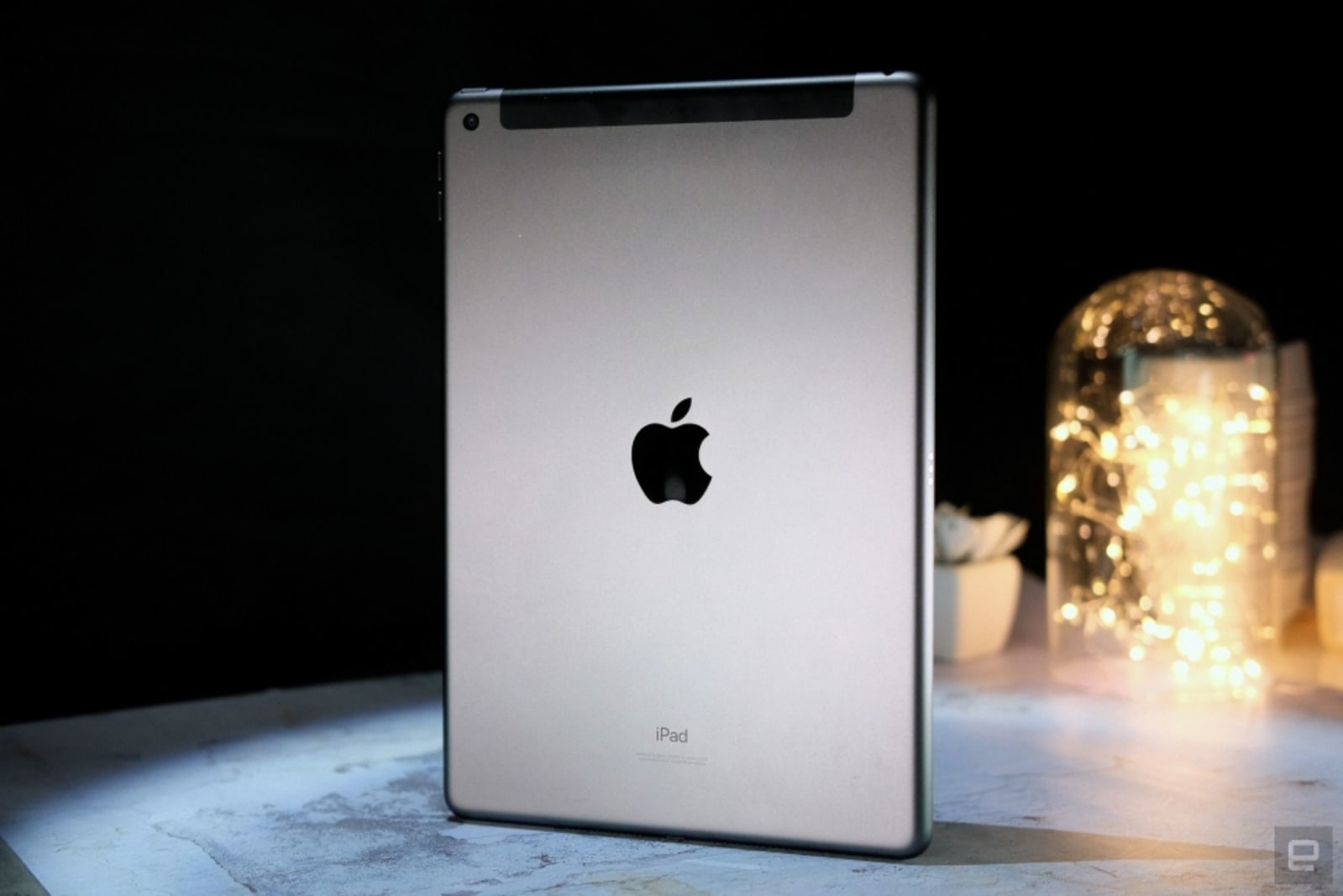 The divide between mobile and console gaming is shrinking as tablets and smartphones become powerful enough to support rich experiences, and developers attempt to tap into a market that’s billions of devices deep. In this environment, it feels like a good time to give second-screen game development another go. Nintendo alone demonstrated the allure of dual-screen gaming with the Wii U, though it unraveled that progress with the Switch, which technically uses two displays but doesn’t offer second-screen play. And now Nintendo is all about the Switch Lite, a cheaper console that doesn’t connect to a TV at all. After the failure of the Wii U, the studio has apparently ditched the idea of a built-in second screen altogether.

Luckily for Nintendo — and literally every other video game company — players nowadays come with their own screens.