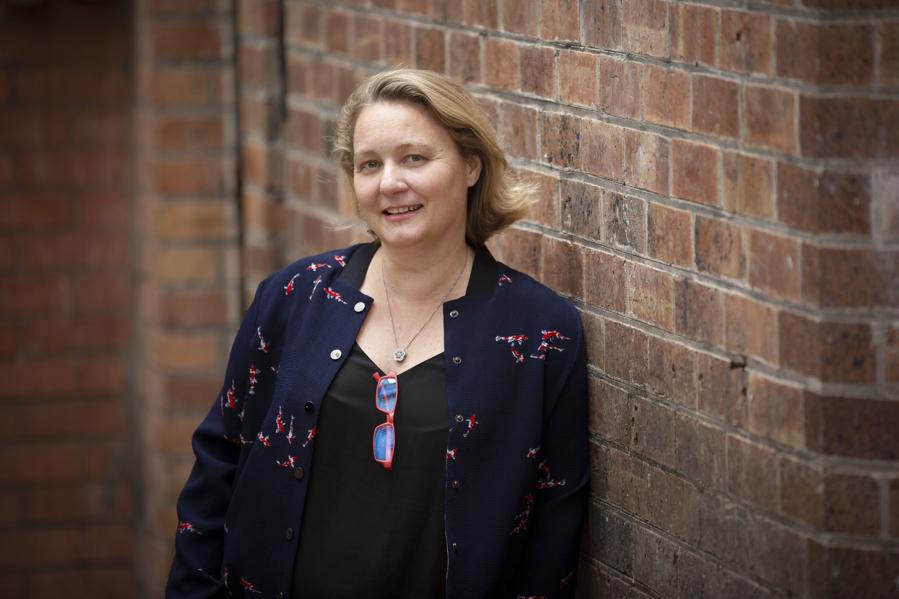 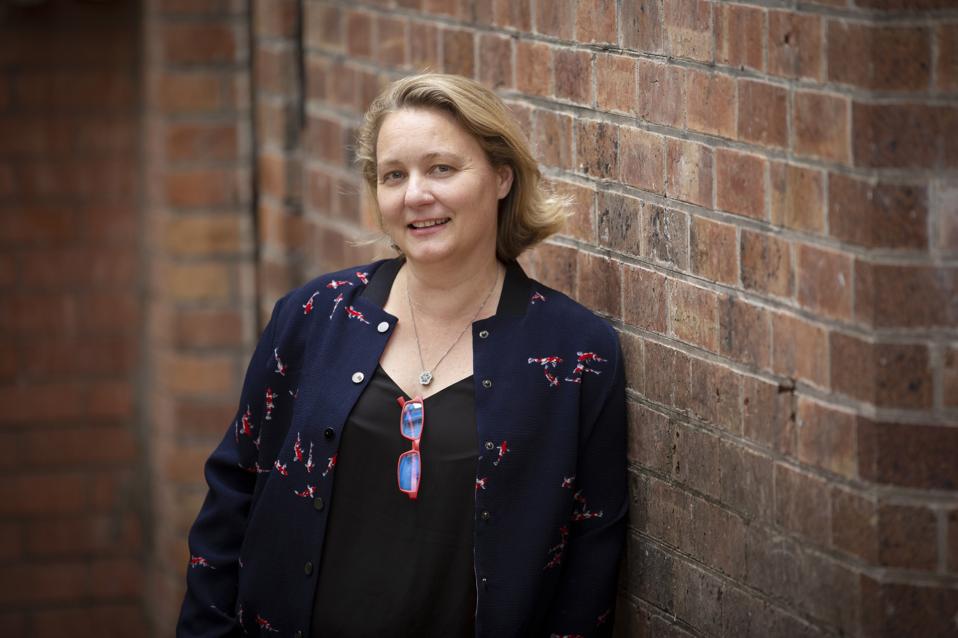 With the price of bitcoin more than doubling from $3,400 to $10,000 since last year’s Fintech 50 list, it’s perhaps no surprise to see some of the largest, and most innovative cryptocurrency companies still holding onto their place on the annual list of startups blazing new trails in financial technology. But what is notably different this year are some mind-numbingly imaginative applications of cryptocurrency that make bitcoin look like child’s play and some new applications of blockchain that don’t involve cryptocurrency at all.

Returning to this year’s Fintech 50 list after a hiatus is cryptocurrency investigation and compliance company Chainalysis, which generated $8 million in revenue in the last complete fiscal year, helping government agencies track down criminals using cryptocurrency and businesses comply with complex regulatory requirements, and in the process becoming the first cryptocurrency company to earn a spot on the Forbes Next Billion-Dollar Startups list.  Also new is blockchain startup Everledger, which is now tracking 900,000 carats worth of diamonds on its blockchain, and MakerDAO, which generated $10 million in interest from loans using cryptocurrency as collateral.

Gone from the list are three notable crypto veterans. Bitcoin mining firm Bitfury fell from the list after generating $500 million of revenue in 2018, with an expected drop this year, though to help diversify, it has also expanded its non mining services for enterprises adopting blockchain. Early cryptocurrency firm Circle last year spun off the Poloniex cryptocurrency exchange it acquired for a reported $400 million, refocusing its work on so-called stablecoins that serve no purpose as speculative instruments, but can be used to make purchases (as can more traditional cryptocurrencies), without the lengthy delays associated with cross-border transactions. Cryptocurrency exchange Gemini was also dropped from the list after declining to share information about how its core trading business is doing. Interestingly, Gemini is also getting into the stablecoin space, which may end up having long-term value, but which is currently difficult to monetize.

Veterans on the list, last year, still on in 2020 are Axoni, which just launched a new equity swaps platform with Goldman Sachs and Citigroup as early users, Coinbase, which is focusing on institutional investors, and Ripple, the payments company whose founders created the XRP cryptocurrency, now being used in 10% of Moneygram transactions from the U.S. to Mexico. 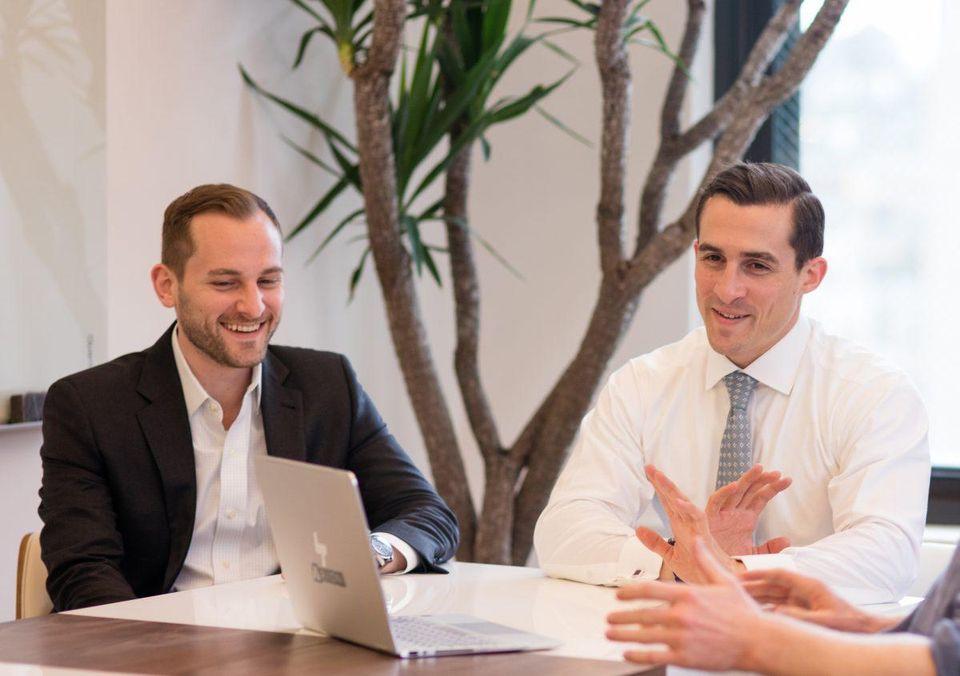 After first building tools to help enforcers track down crime and regulatory violations on blockchains, in 2018 it rolled out a product that helps financial institutions comply with know your customer and anti-money laundering rules when it comes to crypto.  Newest product, Kryptos, is a clearinghouse of info on players in the cryptocurrency space. Revenues in 2018 hit $8 million, and more than doubled last year, earning company a place on the 2019 Forbes Next Billion-Dollar Startups list.

Funding: $45 million from Accel, Benchmark, and others; latest valuation of $266 million*

Bonafides: 250 customers, including the U.S. government, Barclays and Bittrex 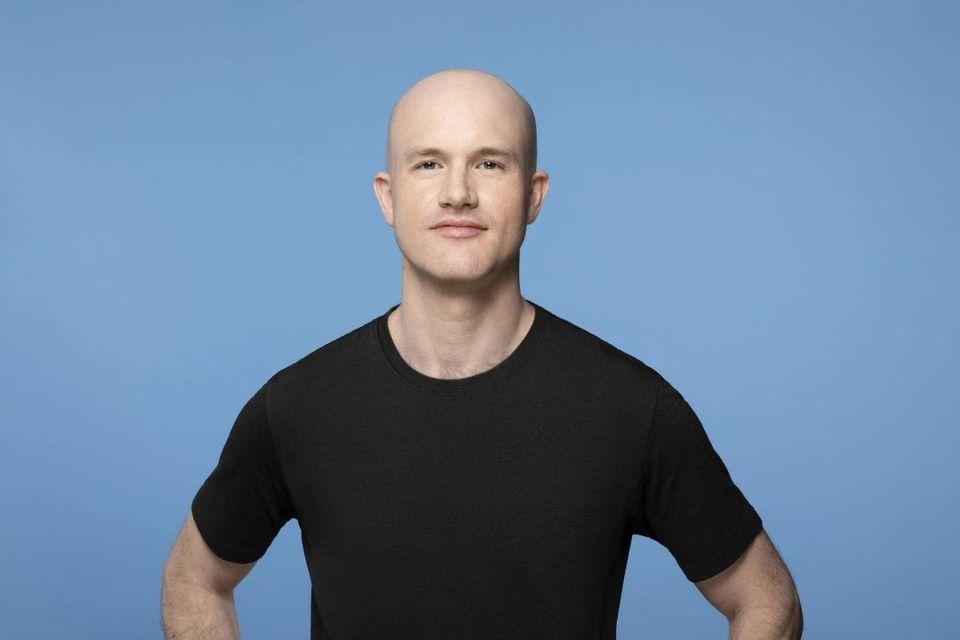 After making its mark as a safe and regulatory-compliant crypto exchange, Coinbase has branched out to offer crypto custodial service to institutions, plus a personal wallet and new currencies designed to appeal to those seeking more privacy.

Cofounders: CEO Brian Armstrong, 37, a billionaire based on his Coinbase holdings; board member Fred Ehrsam, 31

Developed a blockchain to track the movement of goods from raw materials source to sales, with its first application tracking diamonds to make sure they don’t come from conflict zones. Now expanding to track cobalt, having signed a contract with the U.S. Department of Energy and a battery trade group in New Zealand.

Bonafides: 2 million diamonds totaling 900,000 carats are currently being tracked on Everledger’s blockchain, which is being used by 100 stores at the Fred Meyer Jewelers chain in the U.S. 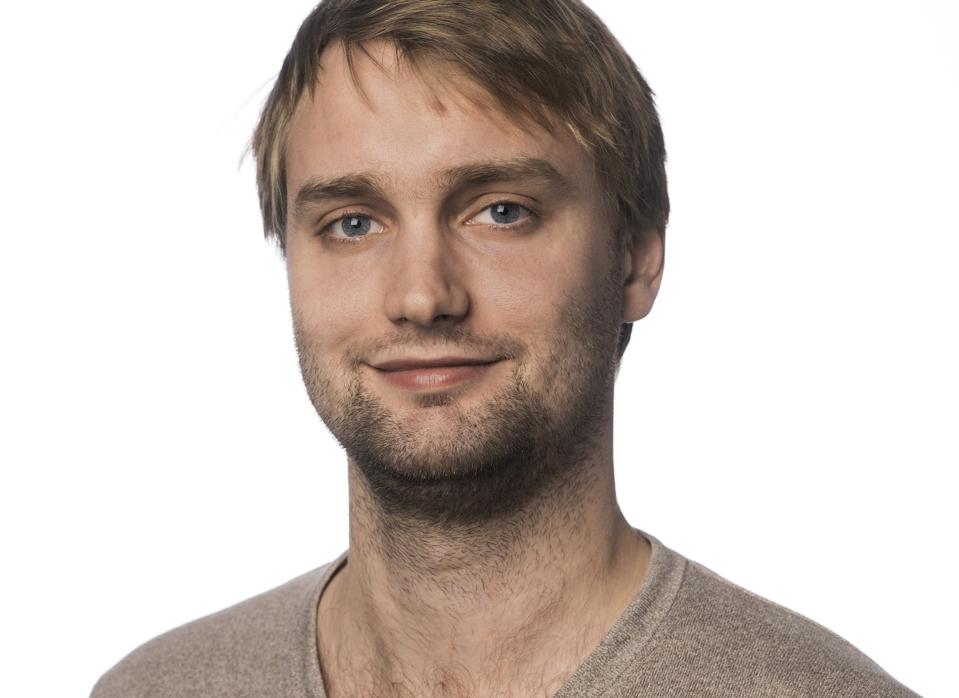 This decentralized finance platform lets borrowers use volatile cryptocurrency as collateral for loans of stablecoins (called dai) pegged to the U.S. dollar. The borrower pays interest on the loans, but if the crypto collateral falls too far, it’s sold to pay off the loan.

Facilitates international payments, including with a cryptocurrency created by its founders, XRP, for 300 institutional clients, including Standard Chartered and Santander. In 2019, sold $500 million of XRP,  using proceeds to expand and invest $50 million in Moneygram, which now uses XRP in 10% of its cross-border transactions to Mexico.

Bonafides: Still owns $12 billion worth of XRP tied up in escrow accounts