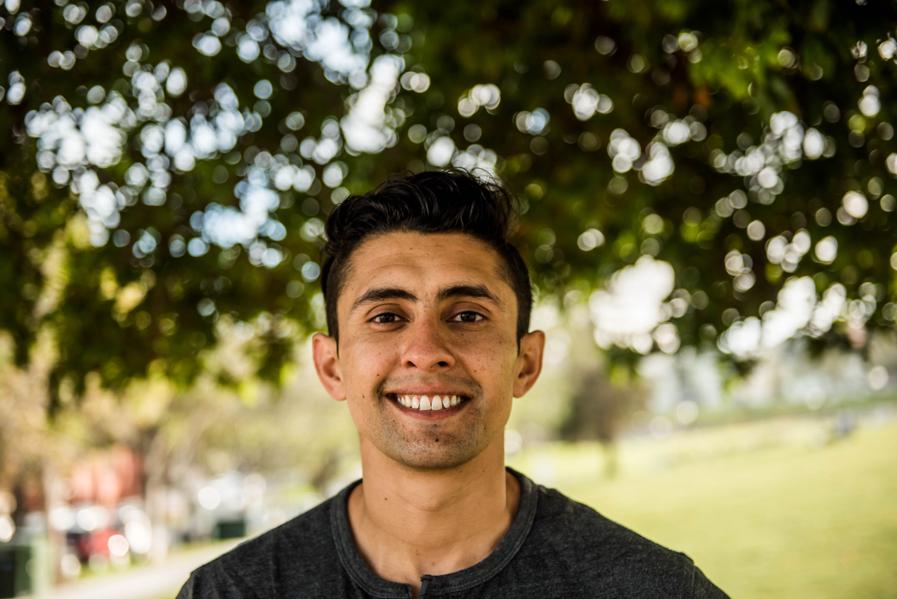 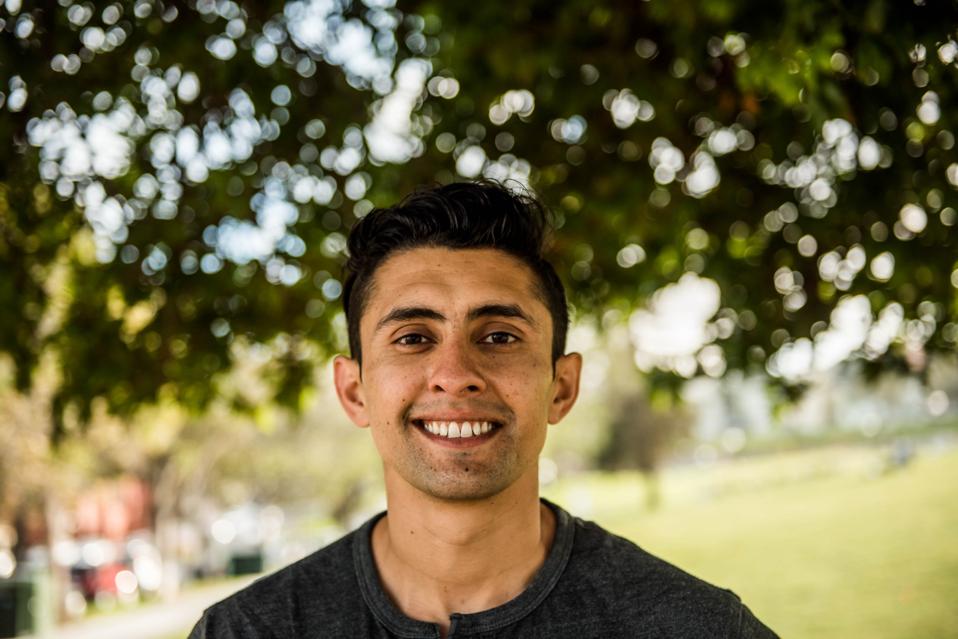 Richie Serna, CEO of Finix, a startup that gives companies more control over their payment … [+] processing.

Payments companies continue to be some of the most highly valued businesses in fintech. They had notable exits in 2019, including Visa’s pending $5.3 billion acquisition of Plaid and the IPO of Bill.com, a $4 billion (market value) business-to-business payment processor that has doubled in value since it went public in December 2019. Last year, payments startups attracted a gusher of funding, taking in $15 billion globally, a 20% jump over 2018 and more than one quarter of all fintech funding, according to Accenture.

Nine payments companies made our Fintech 50 list this year. They range from a San Francisco startup that lets businesses keep a greater share of the processing fees that merchants pay to a Boston venture that provides restaurants with credit card readers, reservation software and loans of up to $250,000.

Here are the payments companies that made the Forbes Fintech 50 in 2020: 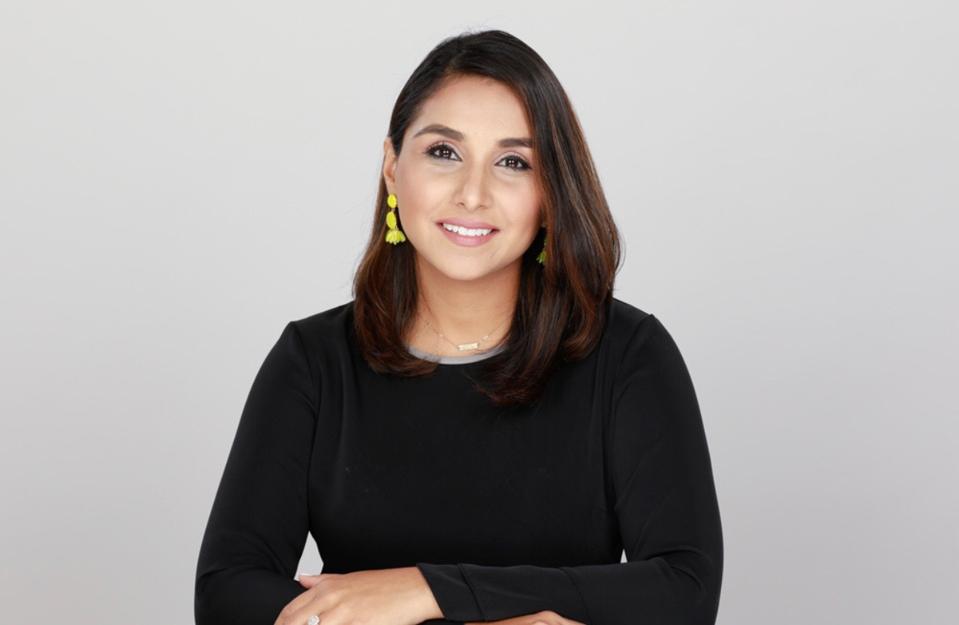 Small businesses have traditionally had to use different vendors to process credit card transactions in-store and online, and a separate tool if they want to analyze their sales. Fattmerchant bundles these services into one product for a monthly subscription rate that it says ends up costing users 30% to 40% less than traditional processors’ per-transaction charges.

Bona fides: Processed $2.3 billion in transactions in 2019 for 5,000 customers, including BMW dealerships and Pearle Vision stores

Gives companies more control over their payment processing and helps them keep a greater share of the processing fees that merchants pay. Finix’s software can help medium and large businesses earn 0.4% more on every transaction processed compared with using traditional processors.

Bona fides: More than 50 customers, including Lightspeed, a Canadian company that sells credit card acceptance software and processes $17 billion a year in transactions

Bona fides: Has doubled revenue every year since 2016, reaching more than $300 million in 2019, Forbes estimates.

Cofounder & CEO: Jason Gardner, 50, who founded a rent payments company in 2004 that was acquired by MoneyGram for $28 million.

Enables third-party sellers and hosts on marketplaces like Amazon, Walmart.com and Airbnb to accept payments in foreign currencies. Last year, Payoneer also started lending to Amazon and Walmart sellers, using its visibility into their sales to help assess risk, and has already extended hundreds of millions in loans to tens of thousands of customers.

Funding: $270 million from TCV, Susquehanna Growth Equity, Viola Ventures and others; latest valuation of $1 billion, according to PitchBook 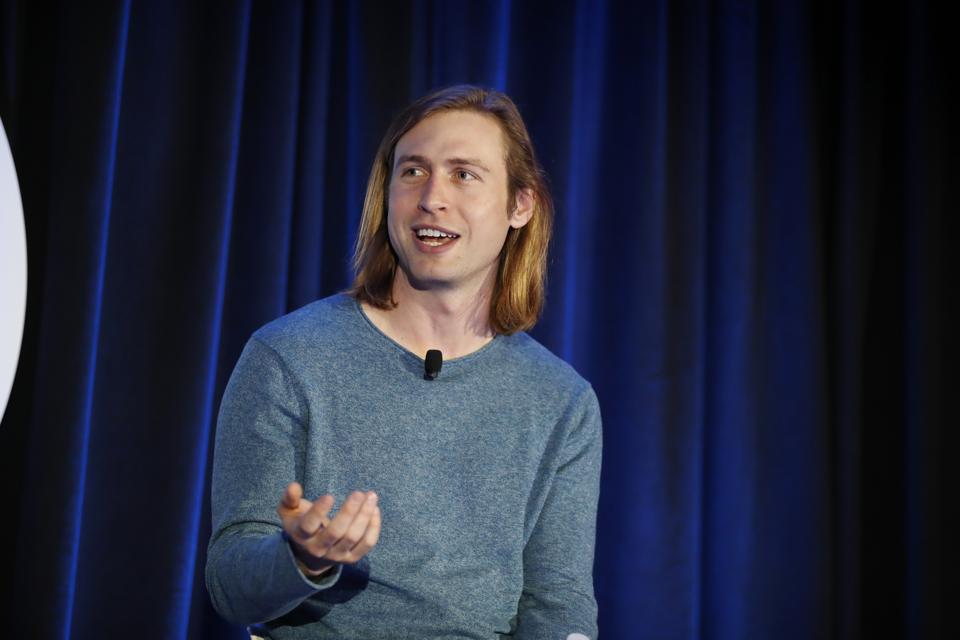 Making its fifth—and assuming its pending acquisition by Visa goes through, last—appearance on this list, Plaid connects payment apps like Square Cash and personal finance apps like Acorns to users’ bank accounts to transfer and track funds. Doubled number of customers in 2019 to 2,600, while expanding to the U.K., Spain, France and Ireland.

Funding: $310 million from Andreessen Horowitz, Kleiner Perkins, NEA and others; latest valuation: In January, Visa agreed to buy Plaid for $5.3 billion, double its value a year prior.

Bona fides: Works with most of the largest fintech apps in the U.S., including Venmo, Robinhood and Coinbase.

For a 2.5% fee, lets small businesses use a credit card to pay for expenses, such as rent, inventory and contractors, for which cards usually aren’t accepted. Typical clients are restaurants, doctors’ offices and construction companies.

Cofounder and CEO: Eliot Buchanan, 30, started Plastiq immediately upon graduating from Harvard in 2012—and after his attempt to pay for tuition with a credit card had been rejected. 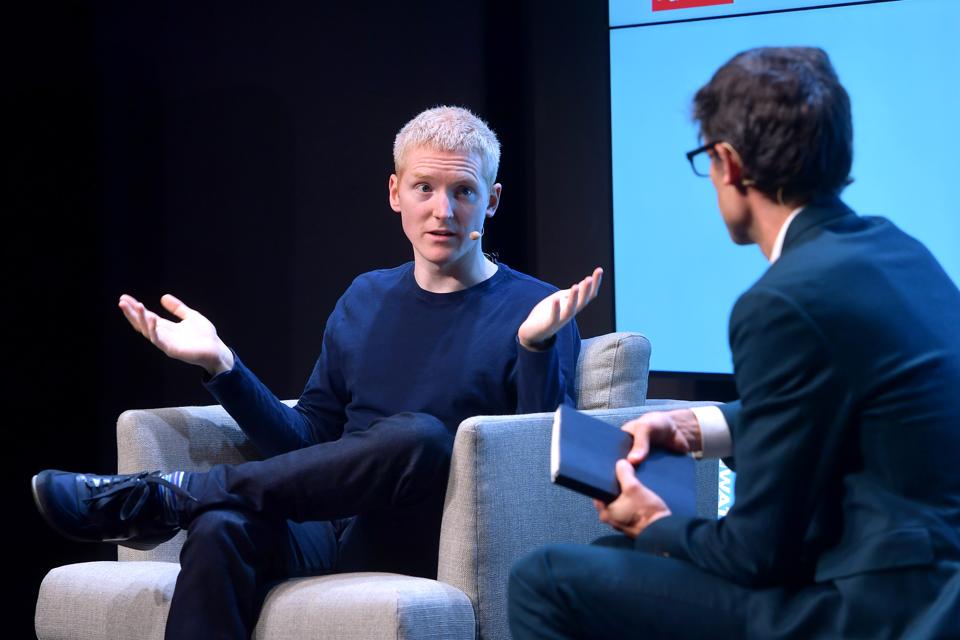 Its software platform lets businesses accept online payments, with customers ranging from small websites to Amazon and Facebook. In 2019, Stripe launched a new corporate credit card and small business loans, which are automatically repaid from payments it processes for borrowers.

Funding: $1 billion from Sequoia Capital, General Catalyst, Visa and others; latest valuation of $35 billion, making it the most valuable private fintech in the U.S.

Bona fides: Processes hundreds of billions of dollars a year in transactions for companies like Lyft, Target and Shopify.

Makes point-of-sale software for restaurants that can handle payments, reservations, online ordering, payroll processing and loyalty programs. Launched small business loans of up to $250,000 in 2019.

Bona fides: Processes tens of billions of dollars a year for restaurants like B.Good, a salad-and-burger chain with nearly 100 locations 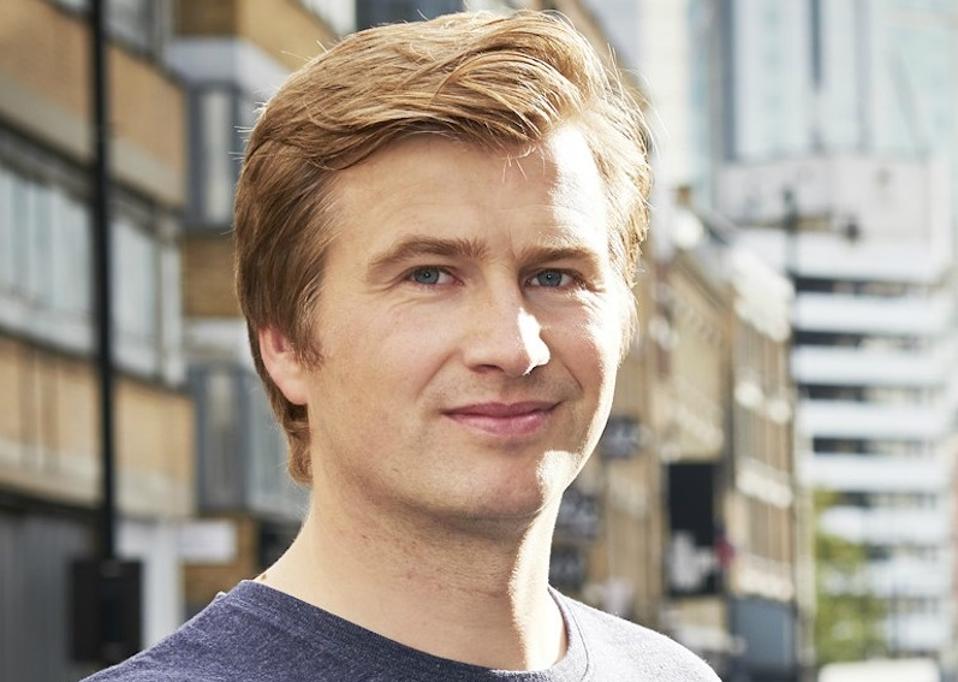 Executes international money transfers for consumers at an average cost of just 0.7%, compared to 4% to 5% from U.S. banks, by matching currency orders within a country. Last year, TransferWise launched a debit card that allows fee-free purchases and ATM withdrawals around the world.

Bona fides: Six million customers in 71 countries transfer $5.5 billion a month; can deliver money to 85% of the world’s bank accounts.