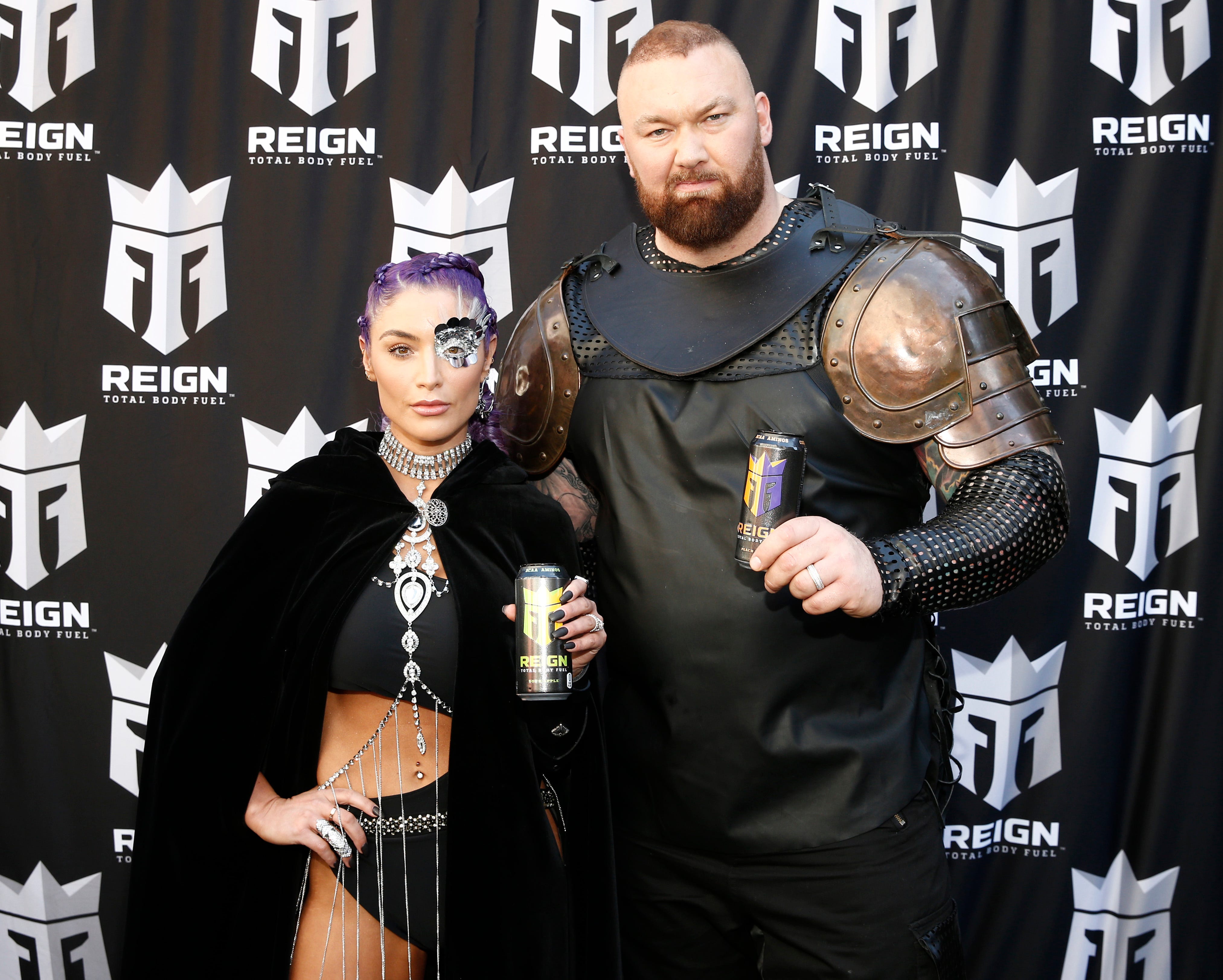 Hafþór Björnsson, by appearance alone, is one of the world’s most intimidating physical presences. His claim as the world’s strongest man became stronger Saturday, thanks to a new world record.

Björnsson, who played the brutal Ser Gregor “The Mountain” Clegane in HBO’s “Game of Thrones,” lifted 501 kilograms (1,104.52) pounds off the ground in an impressive feat of strength from the 6-foot-9, 420-pound Iceland native.

“I’m obviously speechless,” he said on ESPN afterward. “I’m just so happy and thankful that I got the opportunity to do this, even though the world is going through what it’s going through right now.

Eddie Hall of England previously held the world record at an even 500 kilograms. Björnsson said he could have gone heavier, but with the record secure, he saw little reason to push his body.

“Not only did I pull this incredible weight, but I also just feel great afterward,” he said. “I’m standing here, tall, feeling good, no injuries. I’m healthy as well. I believe today I could have done more, but what’s the point? I’m happy with this. My family and friends, they were happy with this.”

Björnsson’s lift was broadcast on ESPN to kick off its day of “ESPN: The Ocho” coverage. Told of the massive streaming audience (he had close to a million people watching on his Twitch channel), Björnsson said it’s a sign that weightlifting’s popularity is increasing.

“Hearing those numbers, now afterward as well, makes me extremely proud,” he said. “I started competing back in 2009. I’m just so proud to see where the sport is going. It’s growing and growing. People are getting more interested in the sport.”

Asked what would be next, Björnsson replied “something new and big. Coresports just offered me a seven-figure contract, which is the biggest contract of my life.”

He then pointed to the camera and called out Hall, not to challenge him for the deadlift record but to a sponsored fistfight through Coresports, which has also signed Hall.