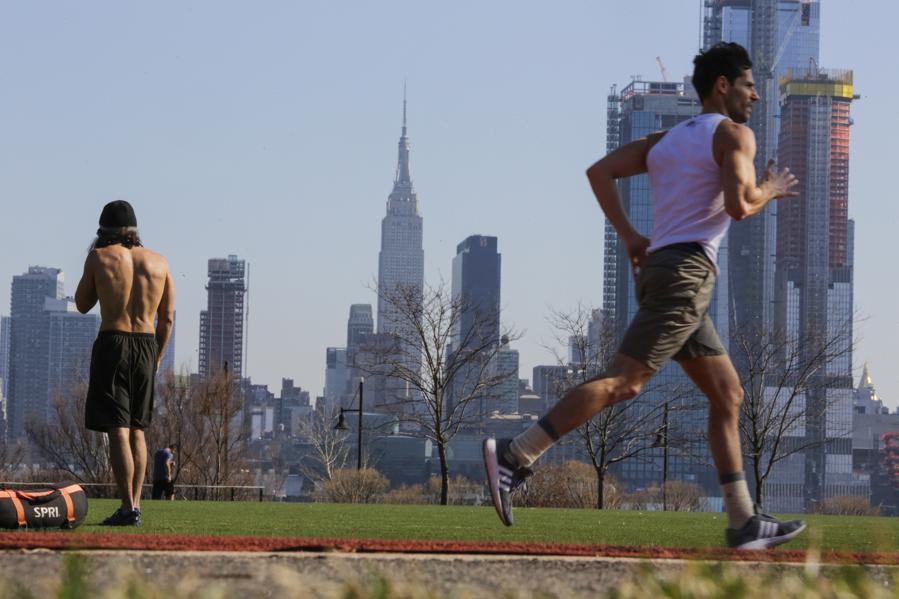 I promised myself a little over a year ago that I would limit the use of headlines like, “X Month Was The Warmest Year On Record.” It is not because that is not important. In fact, it is downright worrisome. However, climate change will make such headlines commonplace and not “Breaking News.” Instead, I believe we need to focus on the “so what?” around these records and make connections to the economy, public health, national security, agriculture, water supply, energy, and so forth. January (2020) was the warmest, globally, since record-keeping began in 1880 and fifth warmest in the United States. Sadly, some people will interpret that by saying things like, “oh this is great, I can fire up the grill in January” or go running in February in New York (picture below) rather than internalizing the complex implications to the aforementioned “kitchen table” issues. Herein, I use my outlet to share some of the other climate records from January and why they matter. 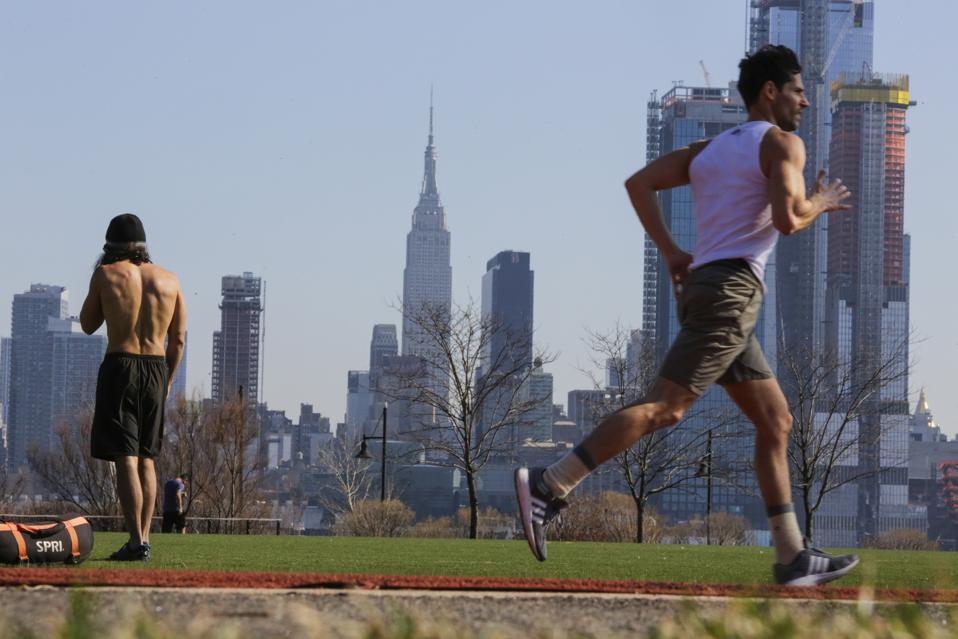 WEEHAWKEN , NJ – FEBRUARY 21: People do their workout with warm temperatures during winter station … [+] while the Empire State Building and New York skyline are seen from Weehawken on February 21, 2018 in New Jersey. By midday, it was 78 degrees, breaking previous record of 68 that was set back in 1930. (Photo by Eduardo MunozAlvarez/VIEWpress/Corbis via Getty Images)

I am truly stunned by the record warmth in Antarctica. A World Meteorological Organization (WMO) committee is currently investigating whether a new temperature record was broken in January. According to a WMO press release, “The Argentine research base, Esperanza, on the northern tip of the Antarctic peninsula, set a new record temperature of 18.3°C (64.94°F) on 6 February, beating the former record of 17.5°C (63.5°F) on 24 March 2015, according to Argentina’s national meteorological service (SMN).”

Everything we have seen thus far indicates a likely legitimate record but we will of course begin a formal evaluation of the record once we have full data from SMN and on the meteorological conditions surrounding the event. The record appears to be likely associated (in the short term) with what we call a regional “foehn” event over the area: a rapid warming of air coming down a slope/mountain”

While this event is likely related to a regional wind system anomaly called a foehn, Antarctica is starting to respond to climate change in many ways. This month an iceberg about the size of the city of Atlanta broke away from the Pine Glacier. Calving is a natural process, but the Pine Glacier has been losing ice at dramatic rates over the past 25 years according to a tweet by CopernicusEU.

In January researchers also found, after boring into it, record warmth at the waterline of the Thwaites Glacier in west Antarctica. It is called the “doomsday glacier” because its rate of melting is one of the fastest in the world, and it is about the size of Florida. According to scientists, this glacier has already accounted for about 4% of global sea level rise and an anomaly melting event would dramatically increase that number. 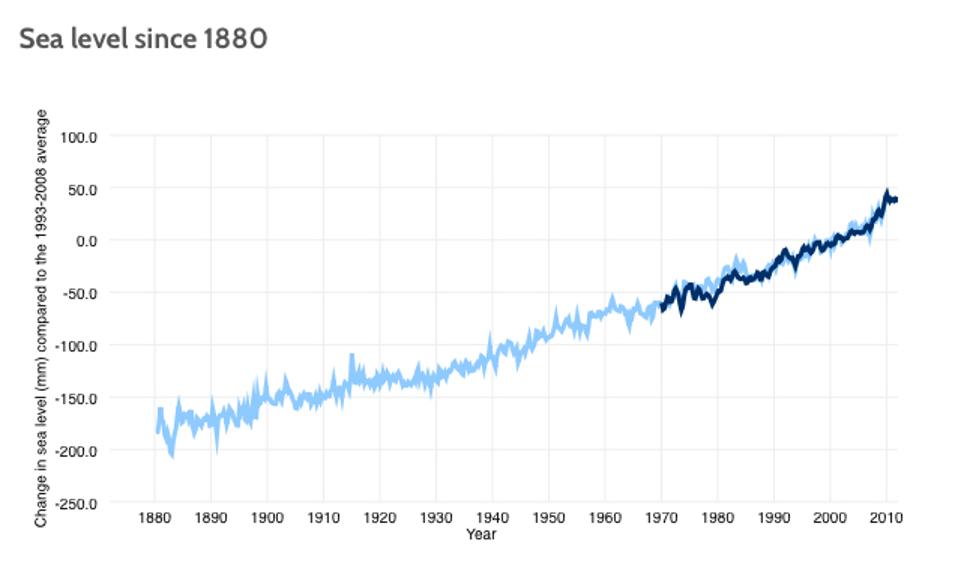 Global sea level rise is since 1880 is on the order of 9 inches.

Though mysteriously broken this morning at the time of writing (It worked last night!), climatologist Deke Arndt posted a link to a website noting how truly extraordinary the warming in January was. Arndt, an expert at NOAA’s National Centers for Environmental Information (NCEI) pointed out that there was strong El Nino event as January beat the global temperature record. Typically, record warm years are often found during the warm phase of the El Nino-Southern Oscillation cycle.

Other warming records in January that likely didn’t garner the headlines were included in a NOAA press:

Sea ice extent in the Arctic and Antarctic were both in the top 10 lowest since the satellite era began, and Northern Hemisphere snow cover was in the top 20 lowest amounts.

I should also mention for those people “cherry-picking”cold places or days to refute global warming that Alaska had its 13th coldest January. It was the coldest one since 2012, yet the globe still experienced its warmest January on record. This is a valuable lesson that even a record warm global scenario will still have some cold spots.

On this Valentine’s Day, I love the Earth and candidly like living on it. It is also why I will continue to use my voice to speak with integrity and intelligence about climate science. 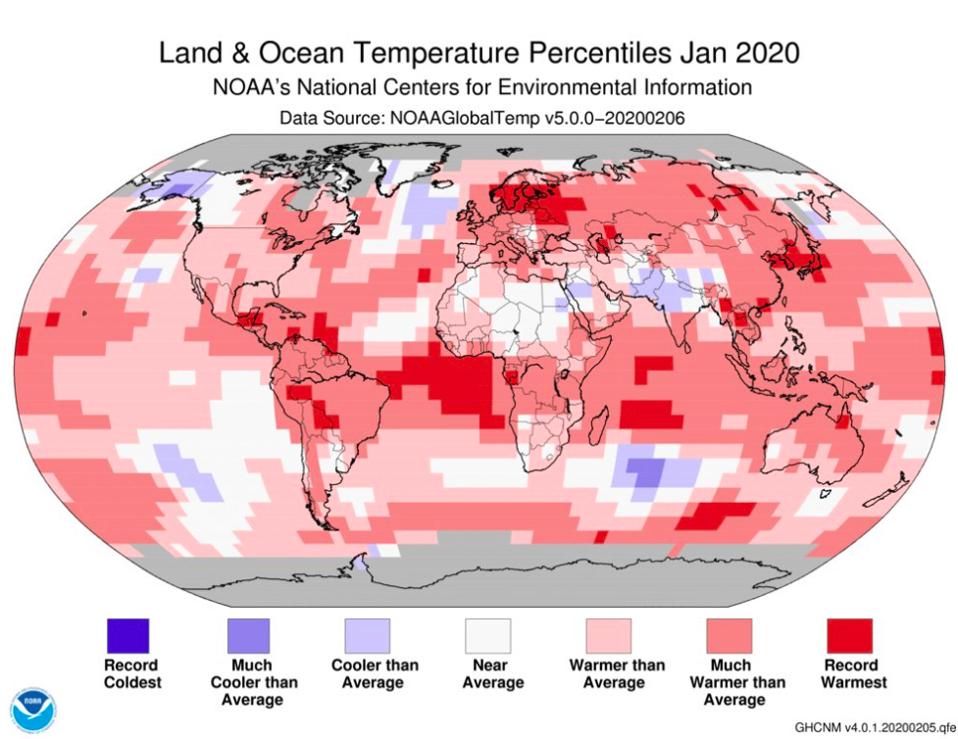