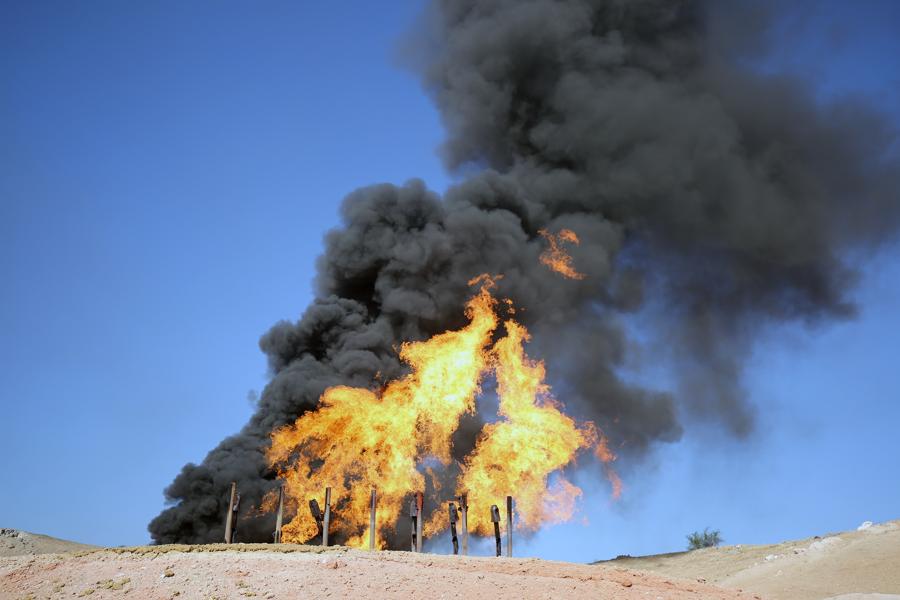 Watching the May contract for oil futures this morning, I was shocked at the amount of coverage given to “oil’s plunge” Monday morning.  That may be because I watch the May 2021 WTI futures contract, which has fallen $0.18 per barrel to $35.34 in early Monday trading, not the May 2020 contract which has fallen an astounding $7.42 (more than 40%) to $10.84 per barrel and drawn all the headlines. 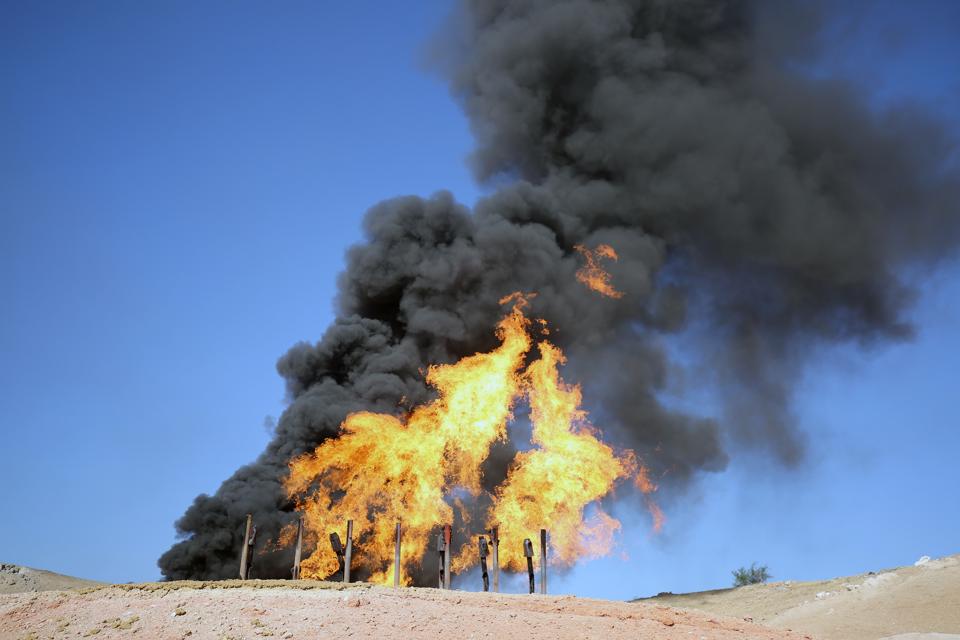 According to Bloomberg, USO owned 25% of the outstanding volume of May WTI oil futures contracts as of last week.  With that contract set to expire Tuesday, the buyers of that “paper oil” have to sell or take physical delivery at the end of May. ETFs like USO are not created to take physical delivery of the oil contracts they hold, so in a long squeeze, the fund’s managers—USO’s general partner/sponsor is U.S. Commodity Funds, LLC (USCF) and, according to an 8-K filed on March 30th, the administration of USO will transition from Brown Brothers Harriman to Bank of New York Mellon, although it is unclear whether that change has been fully implemented—have to dump oil. Regardless of who is doing the selling, front-month futures prices have dropped more than 40% today.  The June contract has also fallen, to be sure, but by a much lower degree (it is now down $2.37/barrel to $22.36.) That decline might be expected in the throes of the worst pandemic to have hit planet Earth in the past 100 years. There is no economic outcome that could possibly justify single-digit prices for oil, though, and USO‘s implosion has put the benchmark WTI crude oil futures contract on the precipice of that benchmark today.

So, as I noted about the now-defunct XIV, ETF in this Forbes column, USO works until it doesn’t work.  Today it is clearly not working.

The sad thing about the trend toward ETFs is the human economic toll that can be caused by exaggerated price swings.  The U.S. oil rig count fell by 11%—the largest weekly decrease in recent memory—in last week’s Baker Hughes BHI count. None of my oilpatch contacts is telling me this morning that this is the bottom, either.  Roughnecks and rig workers are losing their jobs so that USCF, Bank of New York, and the fund’s distributor, ALPS, can earn their fees on USO.

How does this end?  Well, COVID-19 has brought to the fore economic possibilities that would have seemed outrageous six months ago. In my other writing platforms I have mentioned the possibility that the Fed could start buying USO.  As the Fed’s current buying remit includes bond ETFs, LQD (high-grade) and HYG (high-yield,) I see no barrier to the Fed buying another ETF.

Aside from even more government overreach, though, the solution to low oil prices is, as they say in Houston, low oil prices.  As marginal U.S oil production drops to zero and production curtailments by OPEC+ hit the markets, oil will once again become a scarce good as global economies begin to recover from COVID-19 lockdowns in the second half of 2020.  Companies that store oil on a temporary basis are thus the huge winners here.

As I have noted in prior Forbes columns, my firm, Excelsior Capital Partners, has enormous proportional exposure to the oil tanker industry via holdings in Nordic American Tankers, Navios Maritime Acquisition and Tsakos Energy Partners.

There will be a day when arbitrageurs look at the act of renting a VLCC oil tanker solely to serve as an oversized storage closet as an act of folly.  Thanks to USO and the enormous amount of contango (intermediate-term contracts are worth much more than near-term ones) in the oil futures curve caused by the implosion of USO, today is not that day.

Tomorrow sees a new day for oil traders as the May WTI futures contract expires.  Anyone who thinks that today’s plunge in the price of the front-month oil futures contract can’t happen again is solely misleading herself, though.  So, I will keep owning companies that have scarce products (oil tankers) that offer energy traders the optionality to play the extreme distortions in the commodities futures curve caused by ETFs like USO.