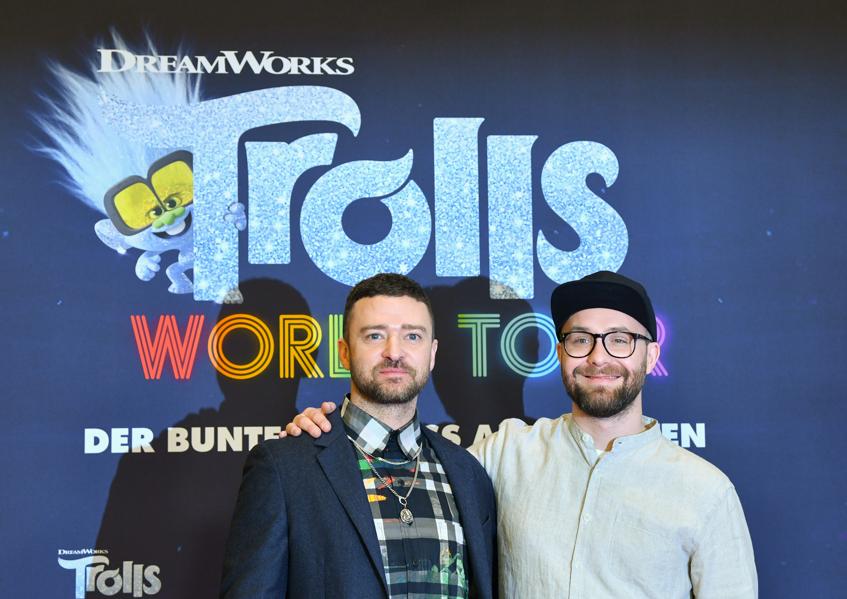 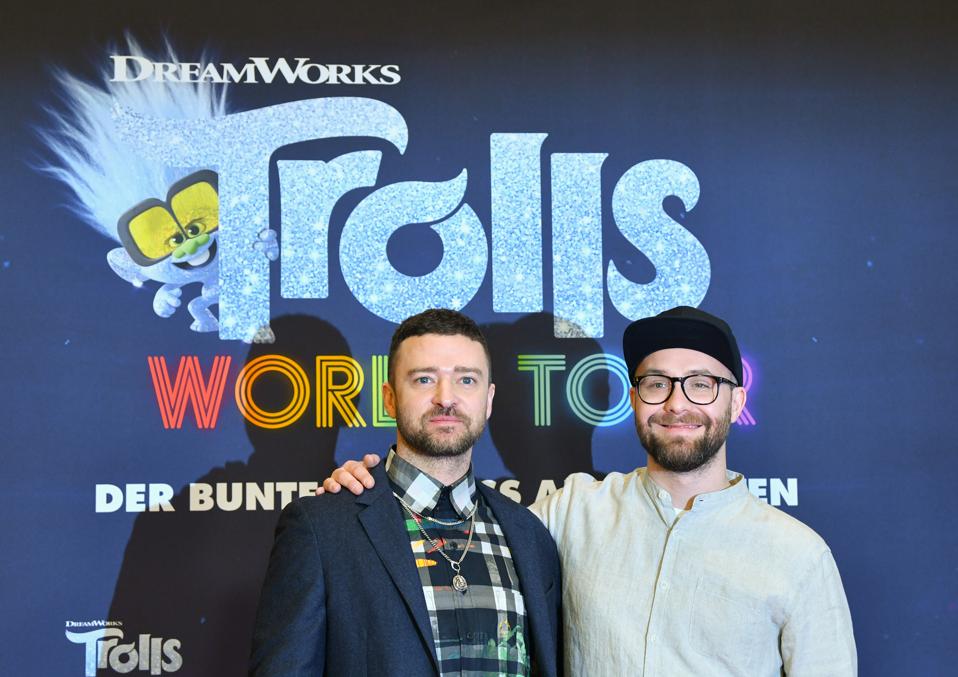 Most film industry analysts figured it was probably going to happen and today the shoe has dropped. Faced with an ever-expanding list of theater circuits and locations in the US shutting down due to concerns about the coronavirus pandemic, NBCUniversal became the first studio to announce that they will be making their content available online, starting this Friday, March 20th. The question now becomes which studio(s) will follow suit.

The announcement incorporated the studio’s current list of titles, including Emma, The Invisible Man and The Hunt. What is especially newsworthy is that company also announced its Trolls World Tour from DreamWorks Animation will be the first new day-and-date release available when that film opens April 10th.

Details released today by Universal indicate that titles will be available for a 48-hour rental period from NBCUniversal sister companies Comcast and Sky, as well as a broad range of on-demand partners. The suggested retail price will be $19.99 in the US and the price equivalent in international markets. The announcement was made by Jeff Shell, CEO, NBCUniversal. The company noted that films under this agreement will still be available for theatrical exhibition in theaters that remain open during the crisis.

“Universal Pictures has a broad and diverse range of movies with 2020 being no exception. Rather than delaying these films or releasing them into a challenged distribution landscape, we wanted to provide an option for people to view these titles in the home that is both accessible and affordable,” said Shell. “We hope and believe that people will still go to the movies in theaters where available, but we understand that for people in different areas of the world that is increasingly becoming less possible.”

Faced with the closing of movie theaters across the country and especially in metropolitan areas such as New York and Los Angeles, industry analysts are wondering when the closures will expand to the entire cinema industry, as they have done in various countries throughout Europe and Asia. As concert halls, sporting arenas and even restaurants and bars continue to be shut down, it would be surprising if any theaters will remain open by the end of this week.

Studios who have not yet moved their upcoming releases to future dates, as has been the case with No Time To Die, Fast 9, and others, will now have to make a determination if they will follow Universal’s lead or continue to release exclusively in theaters and face significantly diminished box office revenues, both domestically and from overseas markets. As mentioned above, if US movie theaters close on a national basis the point is then moot and studios will have to determine if their respective best courses of action are delaying release of their films or making them available on either streaming or VOD.

Most industry watchers have wondered for years when the theatrical window would finally be broken. They now have their answer but they couldn’t have remotely imagined it would come in this fashion.