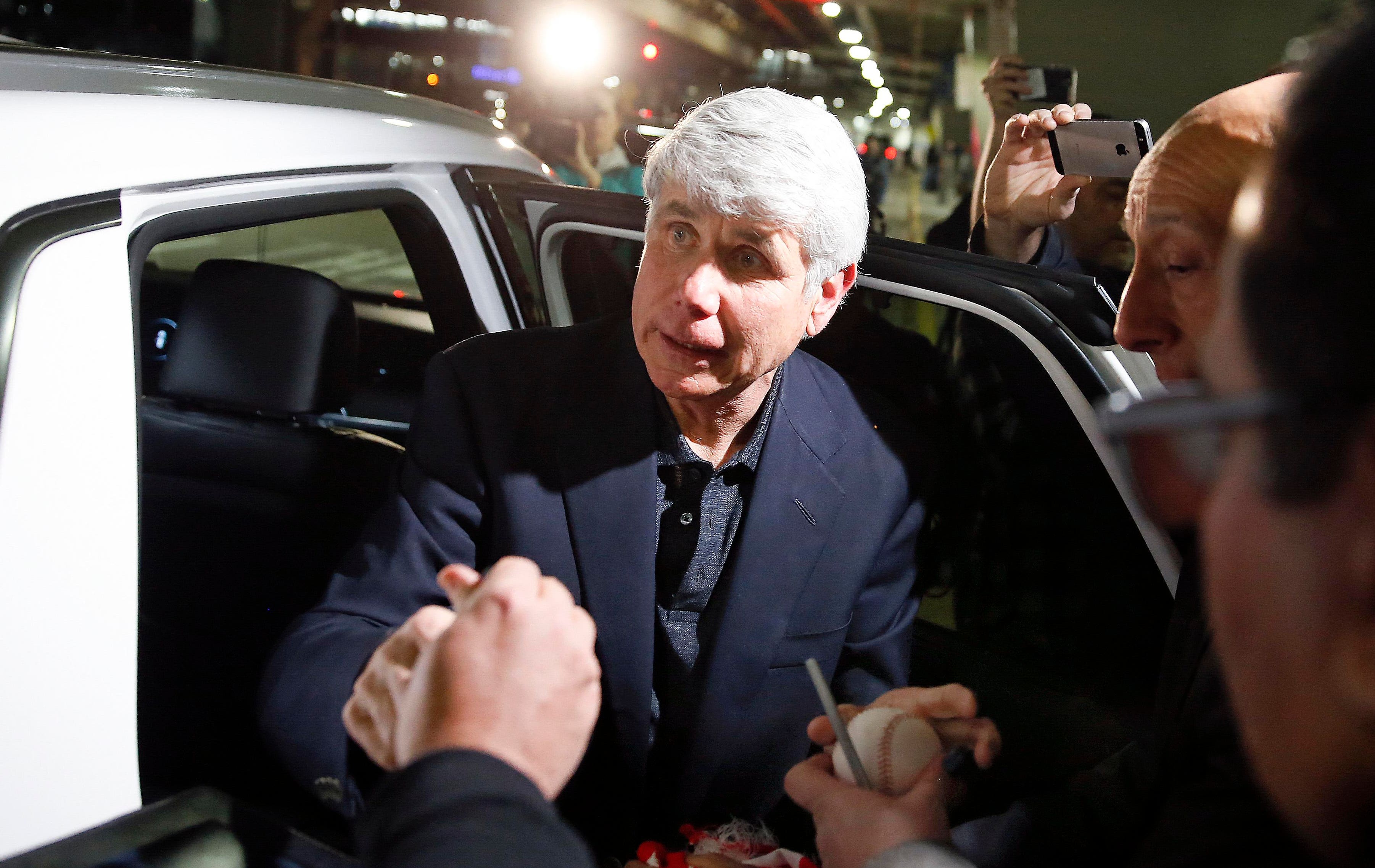 Former Vice President Joe Biden has amassed a historically large bloc of Republican endorsements, with hundreds of former Republican officials, strategists, media figures and even former Trump administration staffers rallying to his cause, but President Trump has struggled to keep pace with Biden’s ever-expanding list of crossovers. 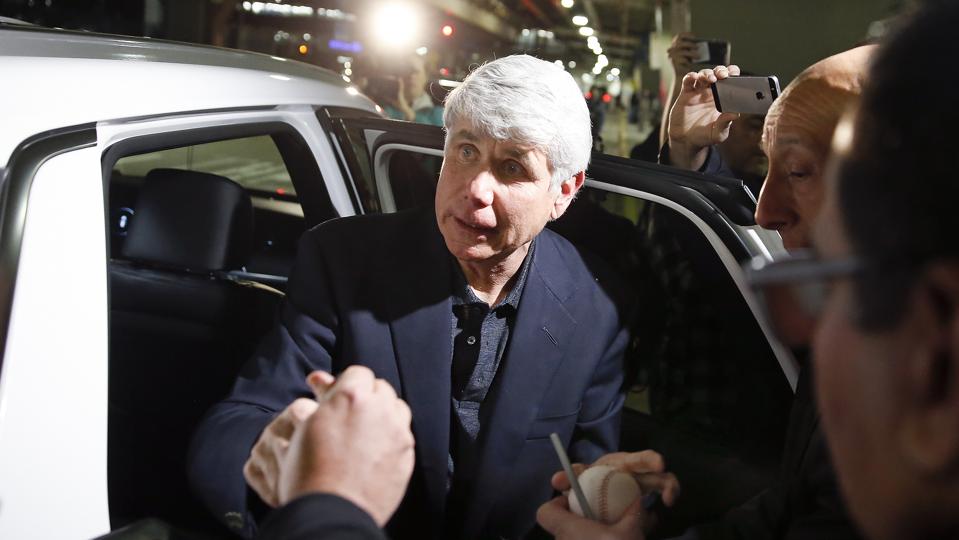 When Trump pardoned former Illinois Gov. Rod Blagojevich, a Democrat imprisoned for a litany of corrupt deeds including an attempt to sell Barack Obama’s vacated Senate seat, he gave Trump his endorsement, dubbing himself a “Trumpocrat.”

But that’s where Trump’s list of well-known Democratic endorsers end; perhaps the next most prominent is Vernon Jones, a state representative in Georgia who spoke at the GOP convention in August, urging his fellow Black Democrats to “leave their mental plantation.”

Gary Doty, a former Democratic state legislator and former independent mayor of Duluth, Minnesota – the Iron Range’s population center at 85,000 people – endorsed Trump and said the Democrats have “gone so far left” that he cannot support them.

Leo Terrell, a self-proclaimed Democrat, civil rights attorney-turned Fox News pundit said “law and order” is the motivation for his transformation into a vocal Trump defender, suggesting other Democrats will throw their support behind him over civil unrest despite polling now showing the opposite effect.

Former NFL player Jack Brewer spoke at the GOP convention, calling himself a “lifelong Democrat” and claiming Biden and Sen. Kamala Harris (D-Calif.) have “collectively been responsible for locking up countless black men for nonviolent crimes,” despite the Trump administration’s own “tough on crime” policies.

6. That’s how many former Trump administration officials have publicly come out in support of Biden. That includes Anthony Scaramucci, who served a two-week stint as White House communications director, and former Department of Homeland Security Chief of Staff Miles Taylor, who has alleged Trump promised pardons to department officials who committed illegal acts and claimed “magical authorities” beyond the law. Former DHS Assistant Secretary Elizabeth Neumann accused Trump of halting the government’s coronavirus response because “he didn’t want the economy to tank and he didn’t want a distraction from his campaign.”

Despite these crossover endorsements, data suggests 2020 will feature a historically small number of actual crossover voters as hyperpartisanship has accelerated under Trump. In a Marist poll released Friday, just 4% of Republicans said they are supporting Biden and 4% of Democrats said they would vote for Trump. If that held true on Election Day, it would be down significantly from 9% of Democrats and 7% of Republicans who voted for the other party’s nominee in 2016, according to New York Times exit polling.