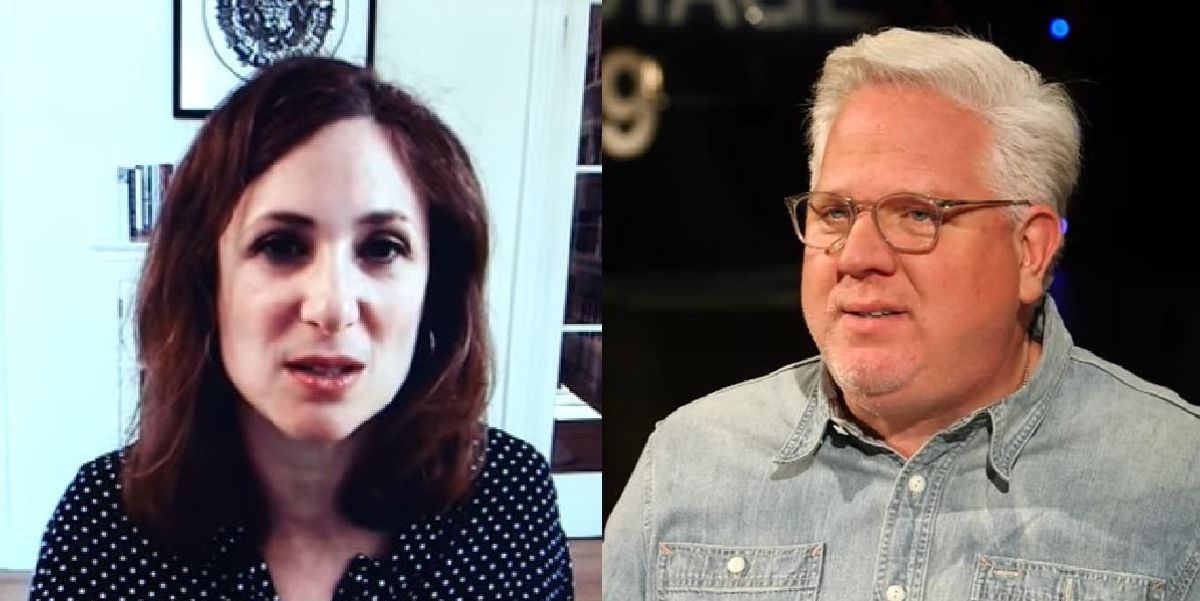 There’s a new “reality” spreading, and the mere act of questioning it has become incredibly dangerous, Wall Street Journal investigative journalist Abigail Shrier told Glenn on the most recent episode of “The Glenn Beck Podcast.”

Shrier’s book, “Irreversible Damage: The Transgender Craze Seducing Our Daughters,” exposes the radical gender activism that — like critical race theory — has overtaken our children’s schools and culture. But even worse, she warned, it could end your parental rights for good.

Shrier made it clear she is by no means “anti-trans,” but simply speaking up against the extremes of this new “reality” has made her enemy No. 1 to many activists. Her book has been bashed so hard by the Left that Target has stopped selling it twice, Amazon once banned ads for it, and the American Booksellers Association even called sending it to others “a serious, violent incident.”

In the clip below, Shrier explained why she believes “there may be no hope for the public school system.”

“You have teachers behaving like activists across the country who have no interest in actually teaching. They believe their job is to remake your child,” she asserted. “We’re seeing so much evidence of that, I think it’s fair to say that it may be too deeply rooted in the ideology being taught in public school. I’m not sure that the public school system is redeemable at this point.”

Watch the video clip below for more or find the full podcast with Abigail Shrier here: