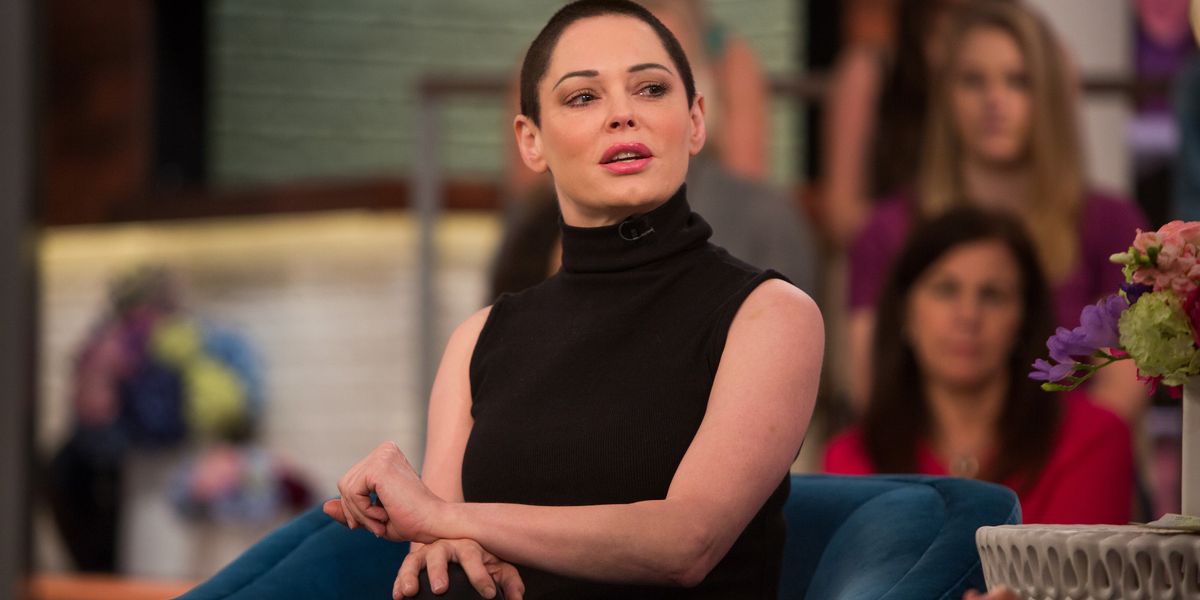 Actress Rose McGowan denounced the Democrat party and the media in an emotional post calling both a “cult” that only pretended to be “the good guys.”

McGowan, who sounded the alarm against sexual predator Harvey Weinstein but went unheeded, posted her comments on social media on Wednesday.

“And I was always told it was the Democratic Party that were the good guys, that our papers were [the New York Times] and [the Washington Post] & we as a family loved listening to [All Things Considered] & we’d talk about how much we loved [Ira Glass’] voice,” she continued.

“But now i know too much,” McGowan said.

“And I feel really quite a sense of loss tonight. I am not a cynical person, but America goddamn. Republicans have always been painted as the bad guys, and i’ve always seen them more as a cult, but now i realize so are the democrats and the media. Macro and micro,” she continued.

“This is deeper than a cover-up,” McGowan concluded. “And I’m sad because there’s death around all corners & shadows in the daytime. It hurts.”

McGowan did not elaborate on why she was denouncing the Democrat party, but it was likely because so many on the left were defending Joe Biden against allegations of sexual assault. In another tweet from Monday, McGowan excoriated Biden over the assault claims.

“Answer your taxpayers, answer Tara Reade, stop speaking through your manager,” she said.

“You are a creep. You know it,” McGowan added. “We know it. I know it. Tara definitely knows it.”