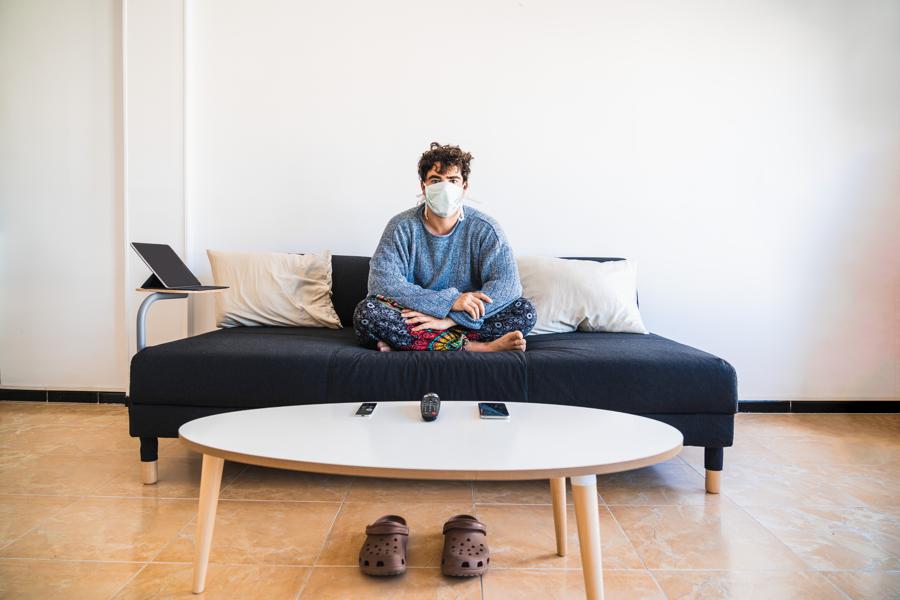 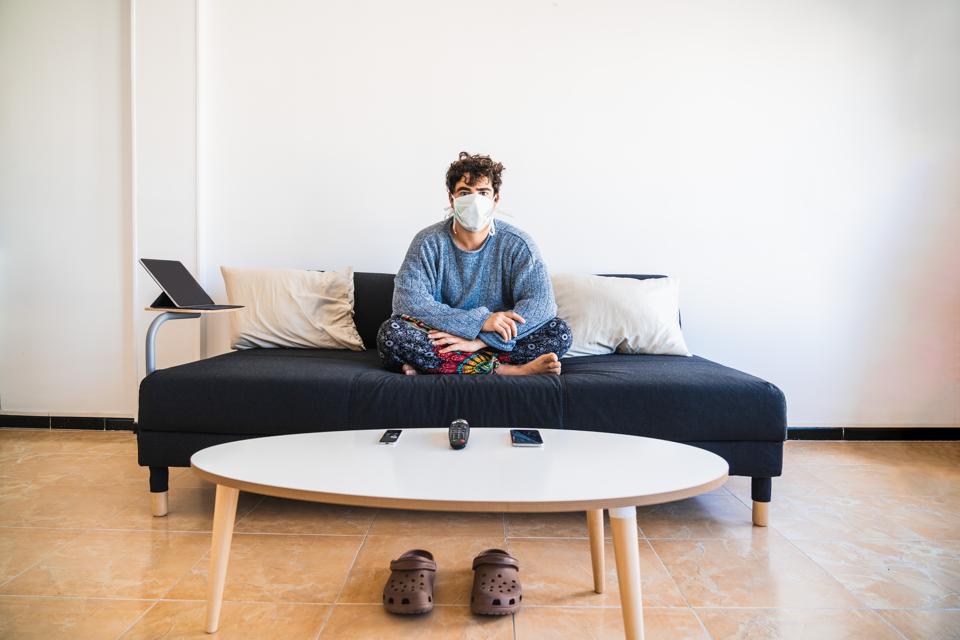 Constantly reading news stories about the pandemic might not be too healthy.

As an alternative, I tried a new app called Nod that made me rethink how apps can help us during this crisis — at least a little.

It’s main purpose is to suggest doing new things with people in an online setting.

So, one thing to mention right away: The app is not meant to be that complex or advanced. You can’t summon a car to pick you up, track people with symptoms, or deliver your groceries. It has no social media features (that I’ve found).

Also, the app wasn’t even intended to help people during the crisis. It was meant for college students who felt isolated and alone. I have to say, nice pivot there.

When I first tried it, I was incredulous. What does it actually do? Not that much, to be honest. It makes suggestions about how to connect with other people. I was not a fan at first, but then I tried doing a few of the things the app was suggesting.

One of them was to show appreciation to someone who has helped me. That seemed odd and unexpected, although that seems to be the theme with this app. I tried it. I sent a Facebook message to someone I know and they wrote back immediately. We exchanged a few thoughts and I asked about life in these troubling times. It was helpful.

Next, I looked through a few more “missions,” including one where I eat lunch with someone over Zoom. It’s not really something I would have thought to do on my own. The app is so simple and there aren’t that many features, yet I liked how it tracked my progress and kept prompting me to try new things. I don’t want to spoil them, so let’s just say they worked. I need a simple app like this right now.

I have an idea about why.

The one thing that’s missing in our lives right now is spontaneity. I remember doing some work at a college not long ago helping mentor students and we would often have long brainstorming meetings. Some of the ideas — like starting a new website for high-school kids — came out of nowhere. I would have never dreamed up that idea at my desk. There’s something about being around other people that spurs new thoughts.

I won’t say the app can replace that — not by a long shot. At the same time, though, I felt like the app was forcing me to try new things and think with different patterns of thought, and it is all so uncluttered. The more I used it, the more I experimented and came out of my shell, the more it felt like being around actual living people.

The app is a poor substitute for sure, but at least it is a substitute.

There are a few extra features. You can go through some breathing exercises and in one lesson you can give yourself a hug. That’s also quite weird.

I keep going back to it. I keep trying.

Maybe the way to get through this, suffering in isolation from one another, is to try new things — to embrace a ridiculous app that makes oddball suggestions.

Maybe the secret is to start embracing new things.