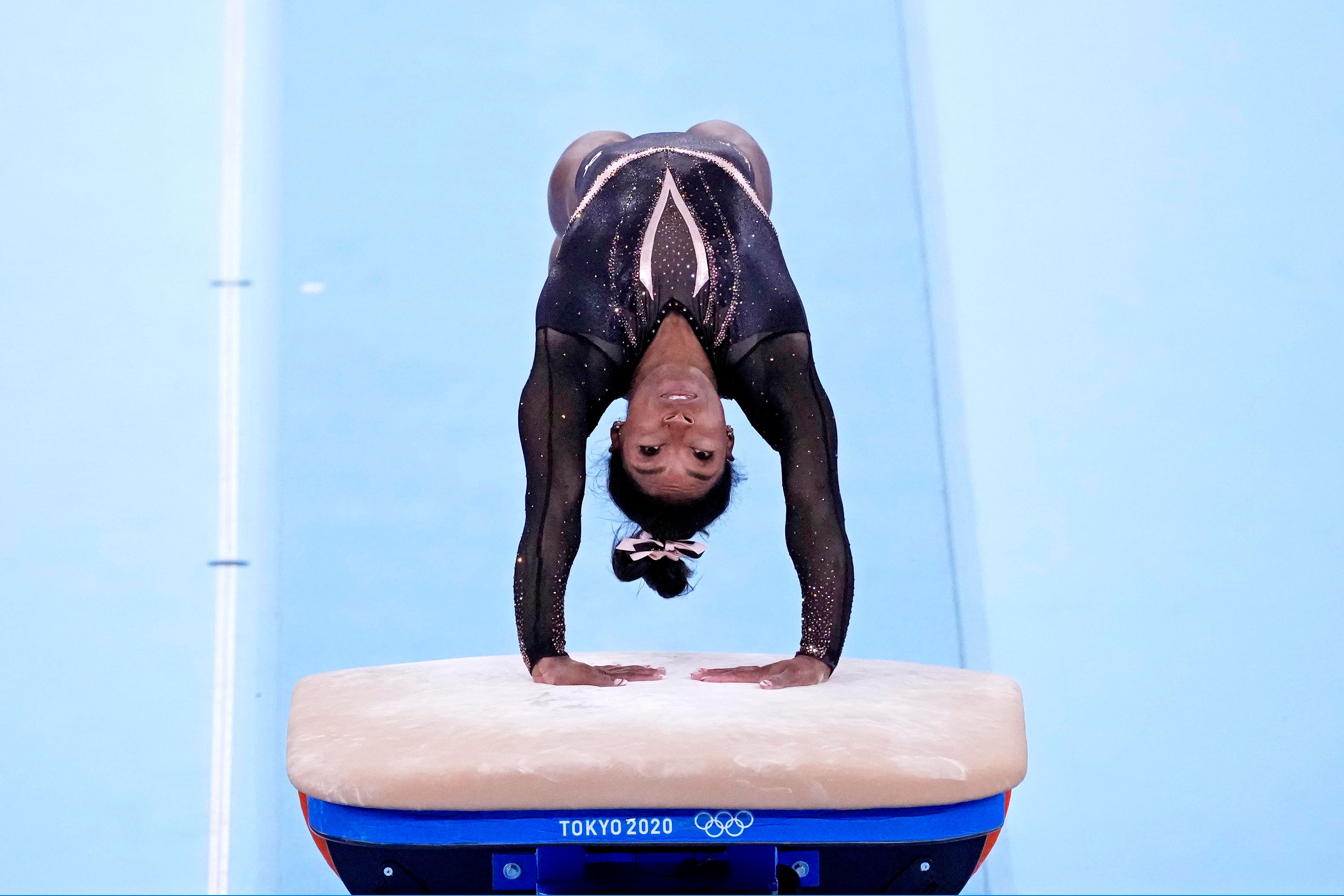 After getting shut out in the medal events on Day 1 of the Tokyo Olympics, Team USA will look to break through on Sunday.

The first medals are set to be awarded in swimming with Americans Emma Weyant and Chase Kalisz among the favorites for gold in the women’s and men’s 400-meter individual medley finals.

The U.S. men’s basketball team gets into action in their version of pool play against France. Meanwhile, skateboarding and surfing will make their debuts as official Olympic sports.

And Simone Biles makes her debut in Tokyo as the women’s qualification round begins in gymnastics.

LATEST FROM TOKYO: Sign up for our Olympic newsletter to get exclusive insight

OLYMPIC TEXT ALERTS: We’ll be your guide to the Games with the inside scoop sent directly to your phone

TOKYO — French gymnast Samir Ait Said suffered a gruesome injury at the Rio Olympics that horrified anyone who saw or heard it. Competing in Tokyo five years later, he is the epitome of the Olympic spirit.

“When I arrived here, I had some flashbacks from Rio. But then I realized I have to go forward,” Ait Said said Saturday, after qualifying for the still rings final. “I gave everything I had, thinking about my family, especially my father. I will give everything I have to have a gold medal. At least a medal.”

Pro hoops fans from the 1990s and early 2000s will feel a twinge of nostalgia during NBC’s coverage of Olympic basketball in Tokyo. The “Roundball Rock” theme song the network used for the NBA on NBC from 1990-2002 will be featured on its men’s and women’s basketball telecasts.

The first (re)appearance of the Olympics will come when Team USA meets France in its Olympic opener on Sunday (8 a.m. ET).