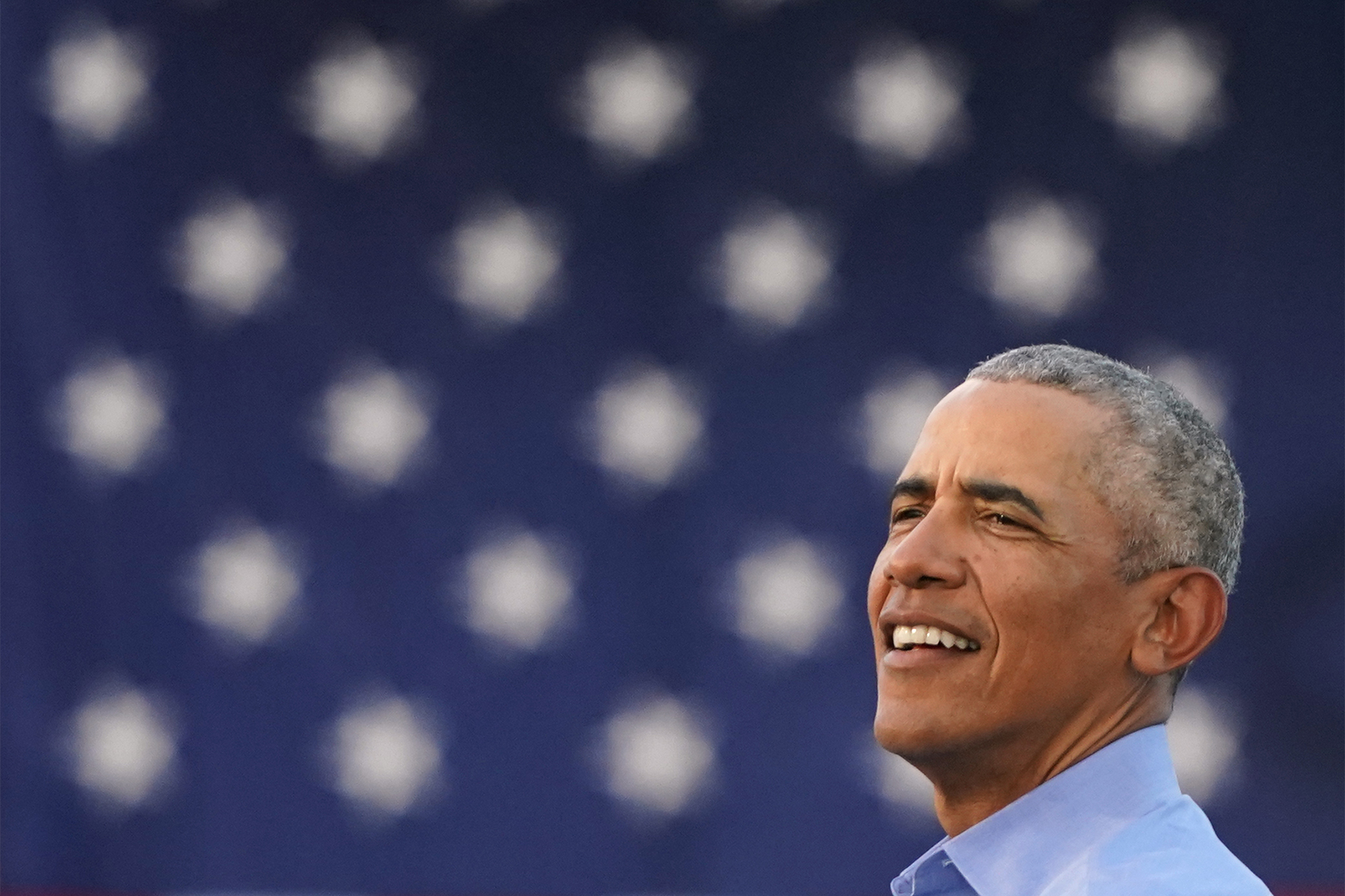 Blood is thicker than “Thibs.” Former President Barack Obama, a noted fan of Tom Thibodeau when he coached Obama’s hometown Bulls, made the Knicks into a punch line this week. Obama’s Knicks’ jab clearly was a reaction to the club’s treatment of his brother-in-law and former Knicks executive, Craig Robinson, who appears prominently in the… Continue reading at New York Post