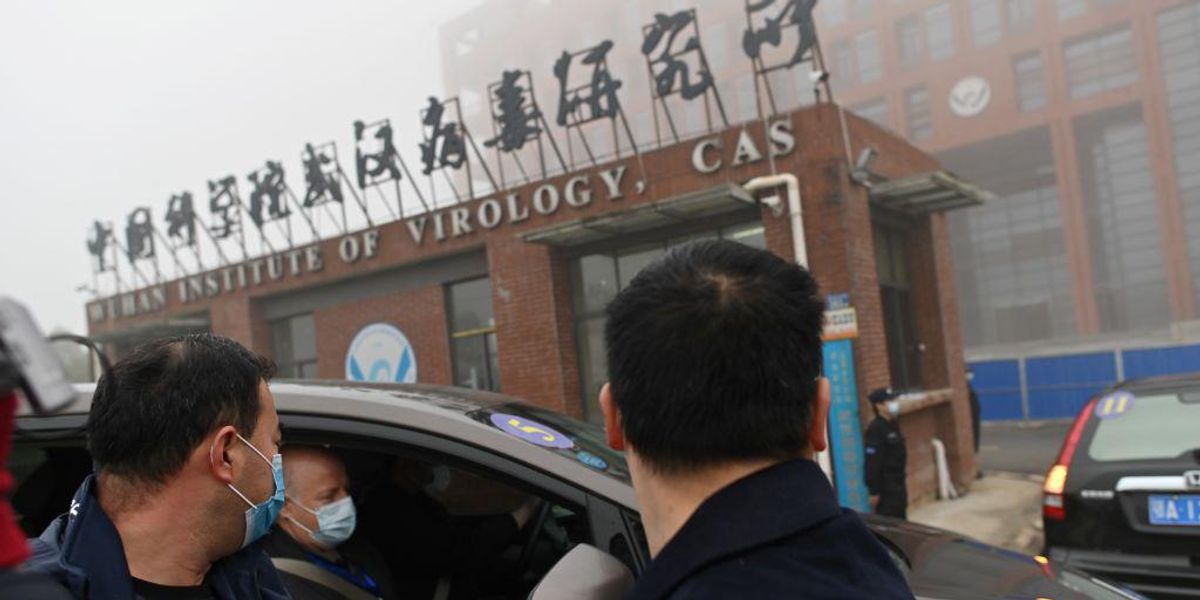 A study classified as “Top Secret” conducted by a leading federal research institution last year concluded that the novel coronavirus could have originated and leaked from a Chinese laboratory, Sinclair Broadcast Group reported on Monday.

The study, the existence of which was previously undisclosed, was conducted by researchers within the intelligence division at the Lawrence Livermore National Laboratory, considered the Department of Energy’s premier biodefense research institution. It was issued May 27, 2020.

The conclusion reached by the study, which reportedly “assessed that both the lab-origin theory and the zoonotic theory were plausible and warranted further investigation,” counters recent reports from World Health Organization investigators.

After a joint WHO-Chinese team spent four weeks studying the origin of the virus in Wuhan earlier this year, investigators effectively dismissed the lab leak theory, calling it “extremely unlikely.” But critics, including many with the U.S. intelligence community, have voiced concerns about the integrity of the probe.

In its report, Sinclair noted it has not reviewed the study but has confirmed its contents through interviews with multiple sources who have either read it or been briefed on it.

In an email to the broadcast group, a Livermore spokesperson reportedly confirmed the study’s existence but declined to go into further detail about its contents, saying, “Because the report you are referring to is classified, it would be inappropriate for our lab to discuss this.”

“We have two plausible theories that we are working on that components within the intelligence community have essentially coalesced around. One of them is that it was a laboratory accident, and the other is that it emerged naturally from human contact with infected animals,” she said.

News about the previously undisclosed study comes as a former head of MI6, the Secret Intelligence Service of the United Kingdom, called the World Health Organization’s probe a “farcical investigation.”

Sir Richard Dearlove, who ran the spy agency from 1999 to 2004, recently argued in an interview with a British newspaper that the coronavirus was “far more likely” to have come from a lab than to have jumped from animals to humans.

That theory has picked up considerable steam since the start of the pandemic early last year as a growing amount of circumstantial evidence piles up. That evidence includes the fact that risky “gain of function” research was being conducted on bat coronaviruses at the Wuhan Institute of Virology over the last several years — and that U.S. diplomats warned the federal government about the dangers involved.

Last month, a bipartisan group of lawmakers introduced a bill which, in part, calls for the U.S. government to conduct its own investigation into the origins of the pandemic, including whether or not the virus leaked from a Chinese lab.