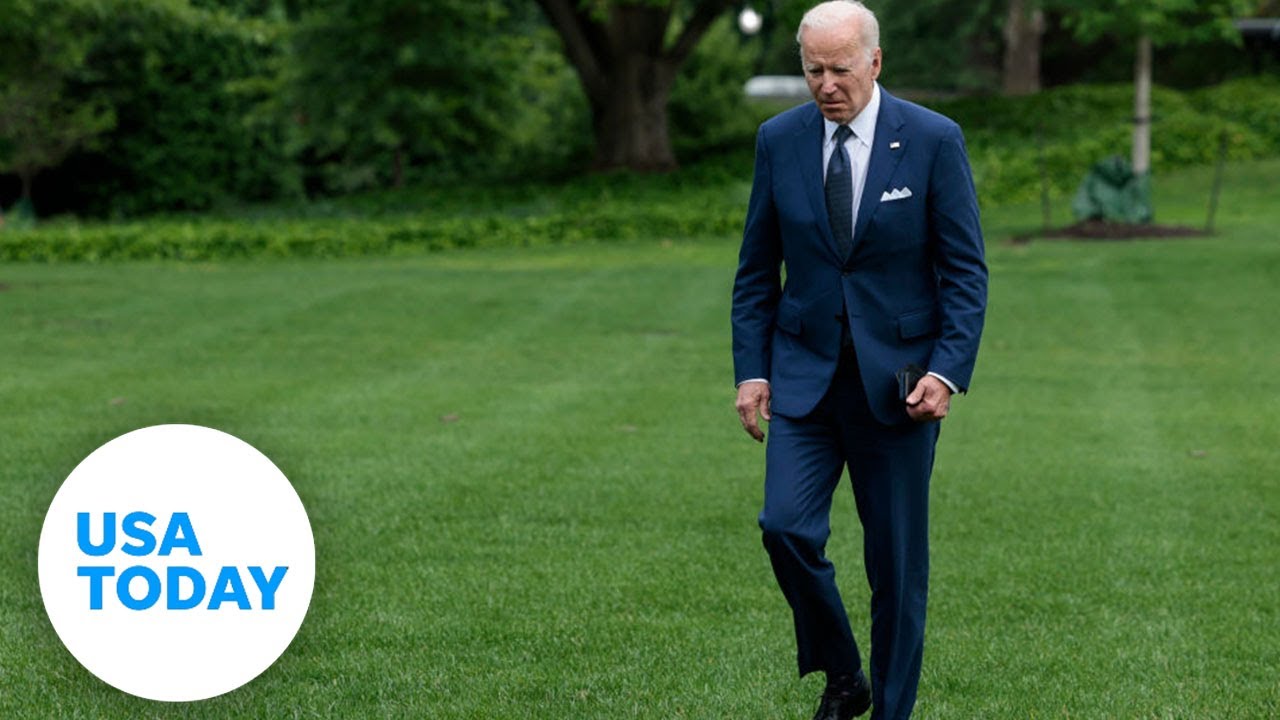 A gunman reportedly killed at least 18 children at a Texas elementary school Tuesday in the deadliest shooting at a U.S. grade school since the 2012 attack in Sandy Hook, Connecticut.

State Sen. Roland Gutierrez said 18 children and three adults were dead based on a briefing by state police, he told the Associated Press. Three people wounded in the attack are hospitalized in serious condition, he said. CNN also reported that 18 children died.

Abbott and other officials said the 18-year-old shooter walked into Robb Elementary School in Uvalde around 11:30 a.m. Central time and opened fire. The shooter was likely killed by responding police and had a handgun and possibly a rifle, Abbott said.

“This was a tragic and senseless event today, and my heart was broke today. Our hearts and thoughts and prayers are with all our families,” said Hal Harrell, the school system superintendent, who said at a news conference that grief counselors would be available and classes were cancelled for the year.

Officials have not revealed a motive for the shooting, but have said the shooter was a resident of the community. Abbott identified the gunman as Salvador Ramos.

Uvalde is a city of about 16,000 people about 85 miles west of San Antonio. The shooting came four years after a gunman fatally shot 10 people at Santa Fe High School in the Houston area.

President Biden had been briefed “on the horrific news of the elementary school shooting in Texas,” his spokesperson Karine Jean-Pierre wrote on Twitter.  Biden will deliver remarks Tuesday evening at the White House.

Anxious parents were reuniting with surviving children all afternoon, with some seen in photos breaking down in tears near the school.

It was not immediately clear how many people, in addition to the dead, were injured in the shooting. Arredondo said there were “several injuries.”

The school teaches students in second, third and fourth grades, he said.

“Families are being notified and we are providing services to them,” he said of those who lost children. “We want to keep all our families in the prayers.”

Multiple law enforcement agencies including the Bureau of Alcohol, Tobacco, Firearms and Explosives and the Federal Bureau of Investigation were on scene Tuesday afternoon.

Outside the school, news video showed police in body armor, agents in FBI jackets, ambulances and yellow tape stretched around the property.

“We are aware of this tragic incident,” FBI Special Agent Carmen Portillo said in a statement. “At this time, it’s too soon to determine the extent of our involvement.”

Earlier, the district said that all schools in the district were locked down because of gunshots in the area.

Robb Elementary School has an enrollment of just under 600 students.

Vice President Kamala Harris said Tuesday that American leaders need to take action to ensure another incident like the Uvalde school shooting does not happen again.

San Antonio Mayor Ron Nirenberg asked residents on Twitter to join the city in flying flags at half-staff to remember lives lost. “Pray for the lost, their families, and Uvalde,” he wrote.