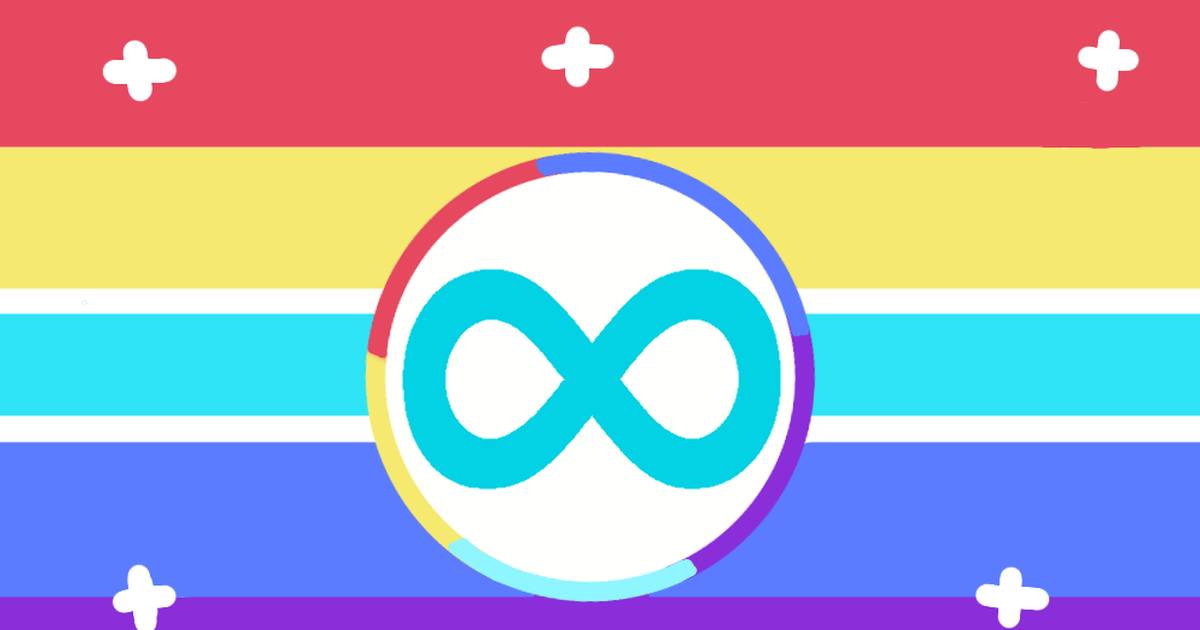 It’s no secret that transitioning to something you are not is a fad.

By this I do not mean that nobody experiences genuine dysphorias that require treatment, and I freely admit that my experience and education are insufficient to the task of developing treatment plans for people who are genuinely suffering from what appears to me to be a serious mental health problem. Dancing around a bit more to cover myself, I will also emphasize that calling dysphoria a mental illness is not a slam or slander: mental health problems run in my family and they are serious conditions that need treatment.

Unfortunately, the science of treating mental illness is not especially good, and the treatments themselves have at times been cruel, destructive, and sometimes downright evil. Portuguese neurologist Egas Moniz invented the Frontal Lobotomy and won the Nobel Prize for doing so. Countless people, including children who were deemed too disruptive, suffered from permanent damage to their brains because of a fad.

Tens of thousands of lobotomies were performed, at first only on those suffering from schizophrenia and severe depression, but later on patients with chronic headaches as well as criminals and even children as young as four years old. Beulah Jones was an adult when she underwent the lobotomy in 1953. Her granddaughter, Christine Johnson, describes what she was like after the procedure.

Ms. CHRISTINE JOHNSON (Beulah Jones’ Granddaughter): She was strange because she would do things like rock in place. She didn’t make a lot of sense when she talked. And she didn’t talk about the same things that other adults talked about. She was–childlike is probably the best description.

WEINER: That was the case with many lobotomy patients. A few were helped by the procedure; their delusions, for instance, were diminished. But many more were left in worse condition than before. Christine Johnson was astonished to learn that the inventor of the lobotomy, Portugese neurologist Egas Moniz, was awarded the Nobel Prize for medicine in 1949. That legitimized the procedure in the minds of many doctors and led to a dramatic increase in the number of lobotomies performed around the world. Again, Christine Johnson.

Ms. JOHNSON: There were a lot of critics back then, but when he won the prize, they were all silenced. My grandmother was lobotomized in ’53. So I believe that if he had not been awarded the prize in ’49, that she and many other patients would have been spared the operation.

Schizophrenia, depression, chronic headaches, and children with behavior problems are all real and obviously it’s important to address the problem. Scrambling people’s brains is not the correct way to do so. Yet tens of thousands of people went through the procedure because it had a stamp of approval from doctors and the establishment.

That’s a lot of preface to the point I now want to make: the current transing fad is due to a social contagion and the treatments being used are barbaric. Transitioning to something else is a “thing;” it allows people to gain attention and sympathy. It gives people an explanation for why things aren’t going as they like. It elevates social standing. It helps people create a community of people who share something with you.

And it’s incredibly destructive. People who are suffering are getting quack treatments. Sometimes they’re suffering something serious and real, in which case the treatment should be intense and appropriate to the condition; other times it is the result of a teenage phase and should be seen as a teen experimenting with Goth culture. Instead, we are medicalizing the problem and literally sterilizing children and surgically altering their bodies. For profit.

And the trans trend is not limited to gender anymore. People are building up support groups for such things as–I kid you not–transitioning into trans-abled conditions such as autism.

Transautistic (transautism) is a transabled identity referening to someone who desire/feel the need to neurologically acquire a form of autistim or to a neurological non-autistic individual who internally feel autistism or feel they should be autistic but do not recognize in symptoms of autism and do not necessarly desire to become neurologically autistic.

There is even a flag for trans-autistics already, and support groups too. 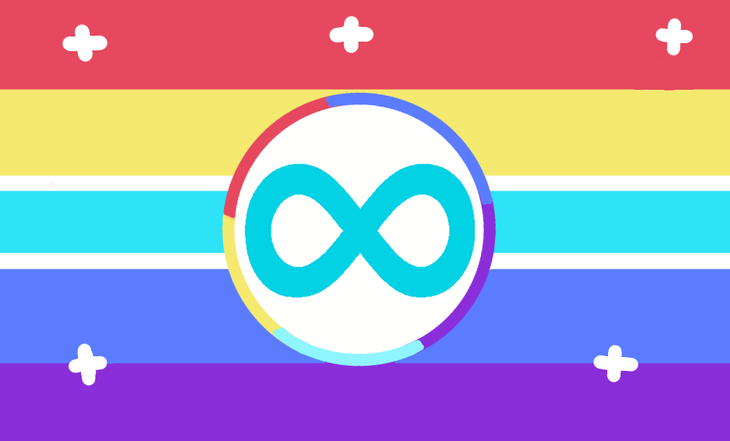 There are people who want to have diseases such as Tourette’s syndrome, and people who literally want to chop off arms, legs, blind themselves, or make themselves deaf.

The very last thing we should do is embrace and celebrate their illness. We should treat it to make people happy, healthy, and whole. This should not be controversial, but it is. Experts and doctors embrace doing actual physical harm to people instead of treating them properly for their dysphoria.

“We define transability as the desire or the need for a person identified as able-bodied by other people to transform his or her body to obtain a physical impairment,” says Alexandre Baril, a Quebec born academic who will present on “transability” at this week’s Congress of the Social Sciences and Humanities at the University of Ottawa.

The experts medicalize the problem either because physical alterations are much easier than relieving emotional pain, or because prestige and money follow from being on the leading edge.

This disorder is starting to be thought of as a neurological problem with the body’s mapping, rather than a mental illness.

“It’s a problem for individuals because it’s distressing. But lots of things are.” He suggests this is just another form of body diversity — like transgenderism — and amputation may help someone achieve similar goals as someone who, say, undergoes cosmetic surgery to look more like who they believe their ideal selves to be.

In the late 1990s, Scottish surgeon Dr. Robert Smith amputated the legs of two patients at their request. While the surgery involved National Health Service staff, each patient paid nearly $6,000 for their procedures.

As the public begins to embrace people who identify as transgender, the trans people within the disability movement are also seeking their due, or at very least a bit of understanding in a public that cannot fathom why anyone would want to be anything other than healthy and mobile.

If all this were merely on the fringe it would be distressing, but in the way that all sorts of disordered things are distressing. We live in a fallen world and terrible things are not uncommon.

But this is not fringe at all. Schools, activists, media figures, and even major corporations such as Disney are busy promoting an ideology that not only embraces transgenderism, but essentially promotes it. And the end result of that promotion is permanently damaging thousands or perhaps tens of thousands of children.

This has to stop. Now. And we need to address the damage and punish the perpetrators.