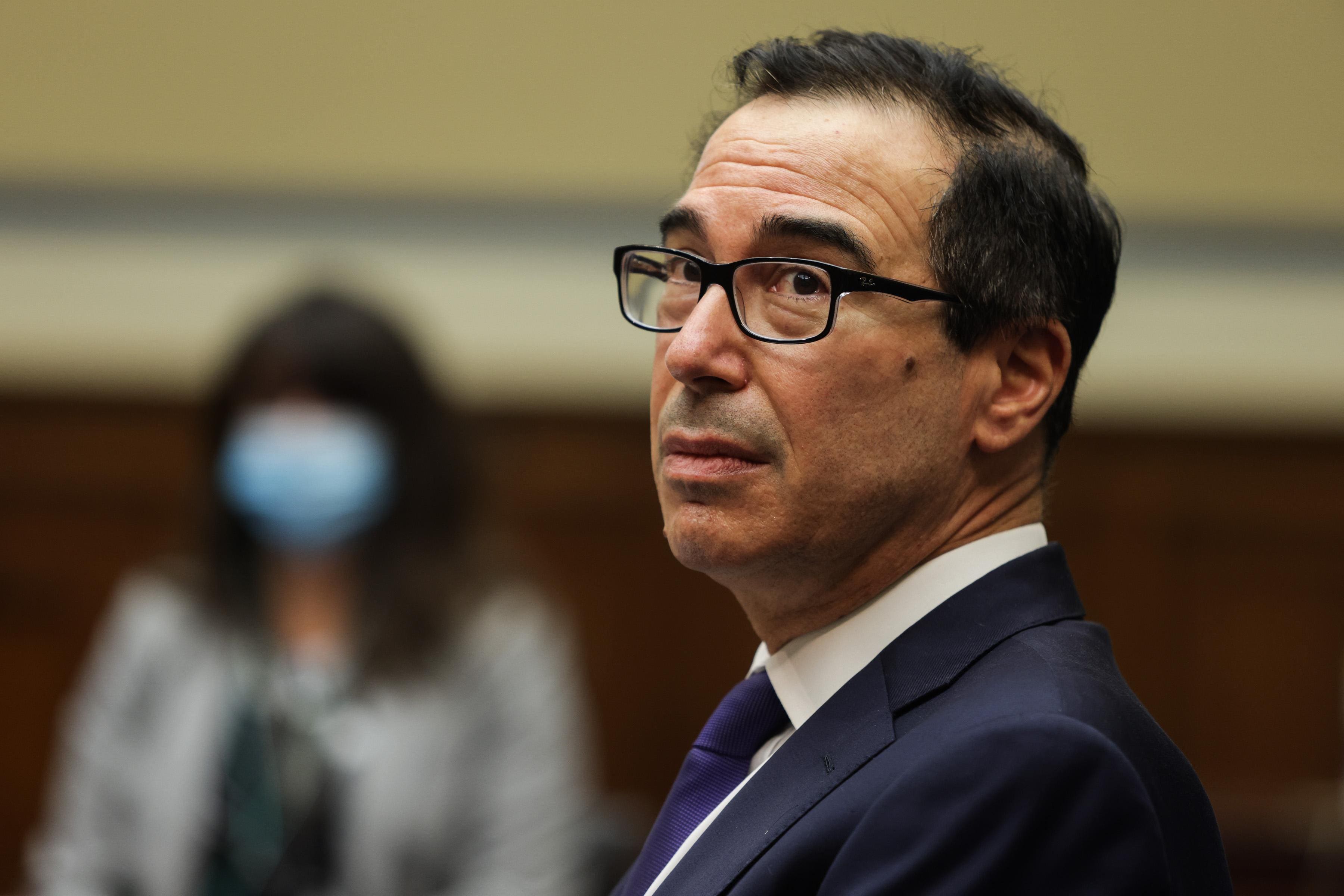 The U.S. Treasury Department “demand[ed] operating control” of the U.S. Postal Service as a condition for approving a $10 billion loan to the agency, new documents reveal, heightening concerns about the extent to which the Trump administration is influencing the nonpartisan USPS. 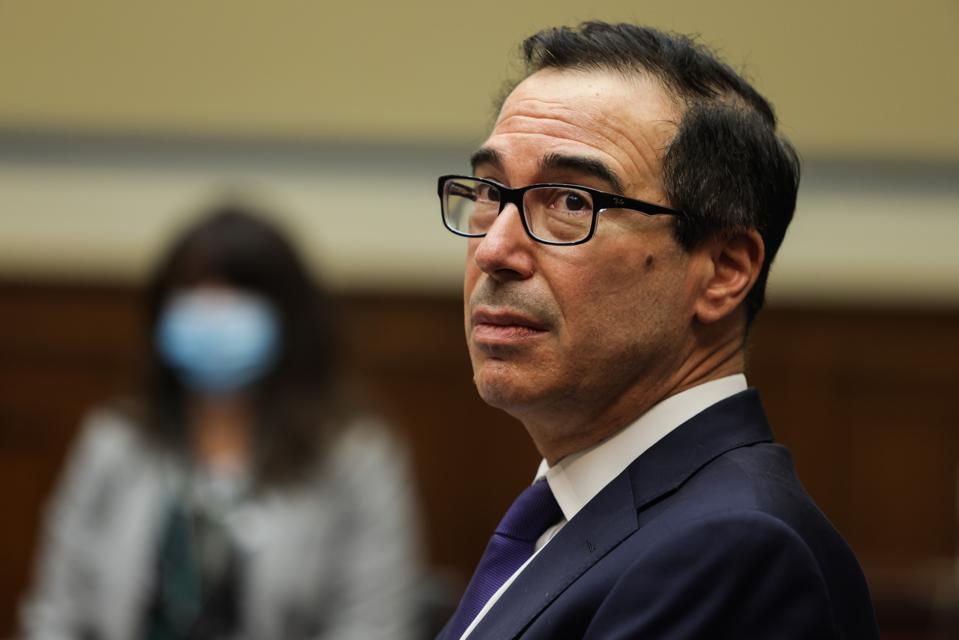 Documents obtained by watchdog group American Oversight and reported by the Washington Post—some of which the USPS later ordered American Oversight to remove after the Post story was published, saying they were “mistakenly released”—show that the USPS enlisted law firm Mayer Brown to evaluate the Treasury Department’s conditions for the $10 billion loan.

The attorney was asked to analyze Treasury’s “unprecedented” demand for the USPS to “surrender its authority” to Treasury Secretary Steven Mnuchin or the Federal Financing Bank, which the attorney concluded in a memo “would be illegal.”

The Treasury Department ultimately lent the money to the USPS in exchange for information about the agency’s private-sector contacts, but sources cited by the Post said Treasury continued to insist that “any loan…should result in it assuming operational control” of the USPS “for weeks.”

The Treasury Department made similar demands for a previous loan in 2019, according to a letter from the USPS general counsel at the time, who argued the Treasury’s loan terms would “cede to Treasury the entirety of significant decisions that Congress vested in the Postal Service.”

In the spring of 2020, the USPS employed the counsel of attorney Stefan Passantino to help address its financial concerns and negotiations with the Trump administration, emails show, as well as Republican lobbyist Rick Hohlt, and it considered bringing in former White House Chief of Staff Reince Priebus.

Passantino, who was brought in by USPS Board of Governors chair and GOP fundraiser Robert Duncan, is a former White House lawyer who has subsequently been employed by the Trump Organization to help handle congressional investigations, and currently is aiding Trump’s reelection and the GOP’s lawsuits against mail-in voting through his company Elections LLC.

Former USPS Board of Governors member David Williams recently testified to Congress that Mnuchin was exerting improper control over the board—made up entirely of Trump appointees—and that the Trump administration is using the nonpartisan USPS as a “political tool.”

“I see President Trump’s fingerprints all over,” Austin Evers, executive director of American Oversight, told the Post about the USPS documents. “It’s clear from the president’s public comments, and the actions of his administration, he has a major agenda for the post office — and we see a lot of it in black and white here.”

Treasury spokeswoman Monica Crowley explained the department’s demand for control to the Post by claiming the Trump administration was trying to “protect” the billions of dollars in loans it was giving to the USPS. “As in any arms-length negotiation, some of these proposals were rejected by USPS, while other reforms, such as enhanced monthly and quarterly financial reports, were agreed upon as part of the recent $10 billion loan that Treasury and USPS agreed to terms on last month,” she said. “Treasury’s proposed financing conditions have at all times been commercially reasonable and consistent with law. It is absurd to describe commonsense conditions on continued taxpayer funding as a ‘takeover.’”

President Donald Trump has long been a critic of the Postal Service and reportedly sought to influence the agency; he has repeatedly pressured the agency to raise its fees on Amazon, which is run by Post owner Jeff Bezos, and reportedly tried to oust former Postmaster General Megan Brennan, who pushed back against his Amazon attacks. (The American Oversight documents also include a memo in which the agency pushes back against the president’s claims and contends that raising fees would “cede” control to competitors like UPS, and revealed a tense standoff between the USPS and Amazon in which Amazon questioned the USPS’s “viability to them as a continued shipping partner.”) The Trump administration’s potential influence at the agency has come under greater scrutiny under new Postmaster General Louis DeJoy, a Trump donor and GOP fundraiser who implemented changes at the USPS that have resulted in widespread mail delays. The delays have sowed fears among critics that DeJoy is working with Trump to undermine mail-in voting, which DeJoy has repeatedly denied.

The American Oversight documents also reveal that the USPS was planning to announce an initiative in April in which the government would send every household five face coverings to help combat the Covid-19 pandemic. The plan was ultimately scrapped, an administration official told the Post, because the Trump administration was concerned the face masks would “create concern or panic.”

A scrapped plan to ship masks to Americans. A standoff with Amazon amid pressure from Trump. New documents detail USPS’s spring in crisis. (Washington Post)