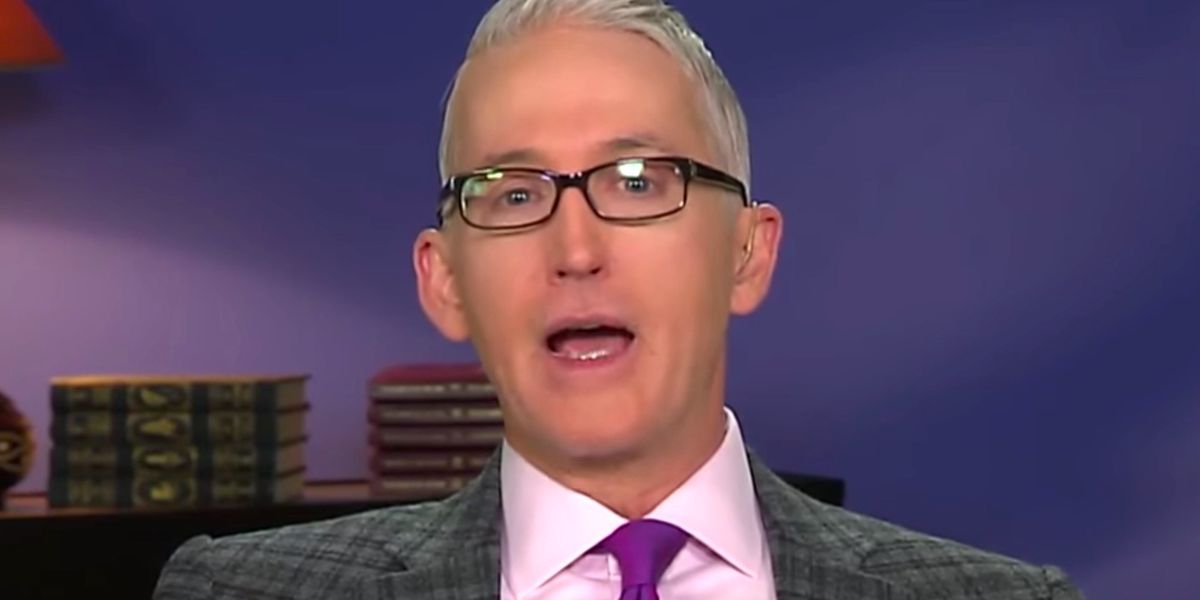 Former congressman Trey Gowdy explained what he believed was the best piece of evidence that President Donald Trump’s lawyers could use in his defense in an upcoming impeachment trial in the Senate.

Gowdy made the comments in an interview on “American’s Newsroom” on Fox News Thursday.

“The transcript is the single best piece of evidence that the president has,” said Gowdy, referring to a summary of a call between the president and Ukrainian President Zelensky that precipitated the impeachment charges by Democrats.

The president is accused of obstruction against Congress and abuse of power over claims that he was demanding an investigation into Joe Biden and his son for political motivations.

“Who brought up Rudy Giuliani’s name? It wasn’t Donald Trump. It was Zelensky,” Gowdy continued.

“This was the second call, not the first call. If President Trump were really hellbent on ensuring that Ukraine investigate the Bidens, would he not have brought that up in the first telephone call we had with Zelensky? I mean why wait until the second?” Gowdy said.

“Who brought up [US Attorney General] Bill Barr and under what circumstances was Bill Barr’s name brought up?” he added.

“I think the transcript is the single best piece of evidence that the president has, laying aside the reality that there was no announcement of an investigation, there was no investigation, and the aid was ultimately released, so I don’t think the Democrats have a great case for conviction,” Gowdy said.

“But also you would be hard-pressed to find five members of this jury that have not already made up their mind,” he concluded.

Democrats sent two articles of impeachment to the Senate on Wednesday after House Speaker Nancy Pelosi (D-Calif.) attempted to force Senate Republicans to agree to her terms for the impeachment trial.

Here’s the video of Gowdy’s comments: