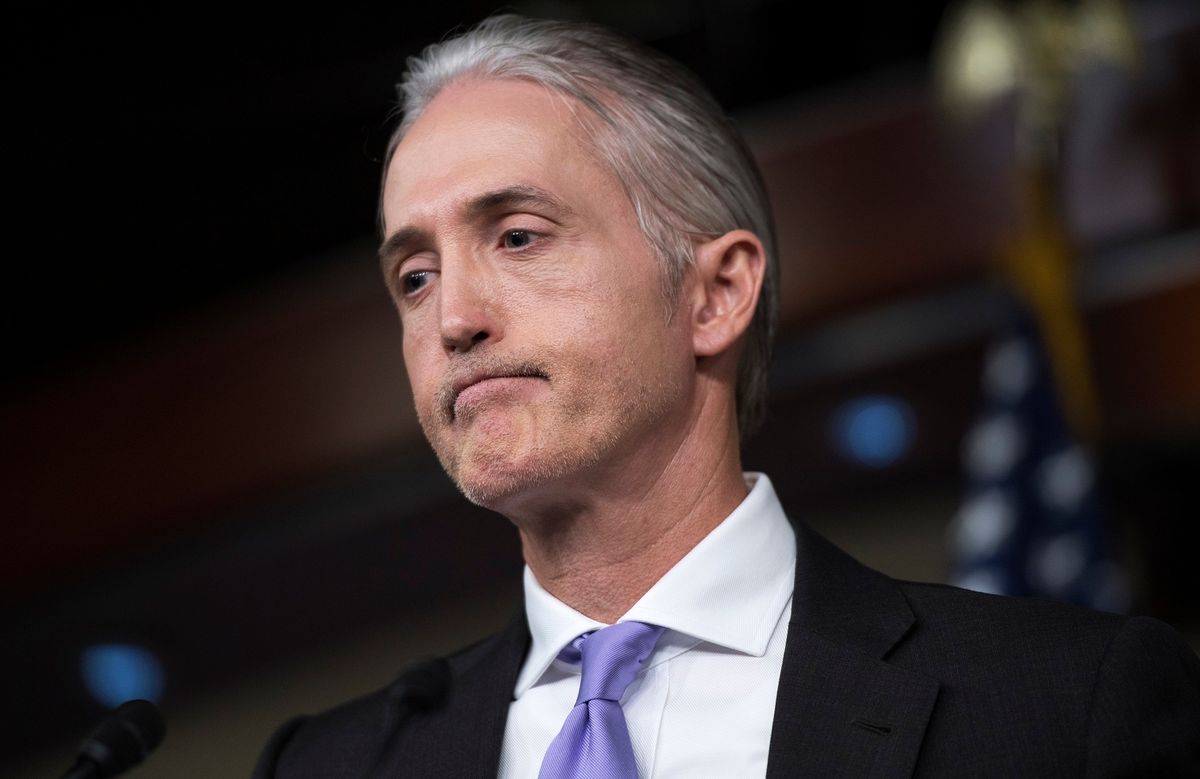 Former Rep. Trey Gowdy (R-S.C.) on Monday explained comments he made defending the FBI in 2018 regarding the Russian probe, telling Fox News’s Tucker Carlson that his mistake at the time was “relying on the word of the FBI and the DOJ.”

During Carlson’s show, the host played a clip of Gowdy saying after an FBI briefing two years ago, “I am more convinced the FBI did exactly what my fellow citizens would want them to do when they got the information they got, and that it has nothing to do with Donald Trump.’

After the footage ran, Carlson told Gowdy, “I remember watching that and thinking, boy, I hope he is right.” The host then asked, “Do you still feel that way?”

“Oh gosh, no, no.” Gowdy replied. “I’ve made a lot of mistakes in life—relying on briefings and not insisting on the documents—it took me about three weeks, I went over the Department of Justice, I sat there for four hours.”

The former congressman said that was when he “saw for the very first time that it was the Trump campaign mentioned in that predicate document. They’d been telling us all along, ‘Trump’s not the target, the campaign’s not the target,’ so, yes, my mistake was relying on the word of the FBI and the DOJ and not insisting on the documents.” He added, “Luckily, it took me about three weeks to correct that mistake.”

Last week, Rep. Matt Gaetz (R-Fla.) attacked Gowdy over his comments from 2018, and for refusing to support an effort to subpoena Democrats back in 2017 when he had the power to defend Gen. Michael Flynn.

Gaetz told Fox News host Sean Hannity of Gowdy, ‘When he had control and could have run this to the ground in 2017, we didn’t send out one single subpoena, not one, and that’s a failure of our Republican leadership.”