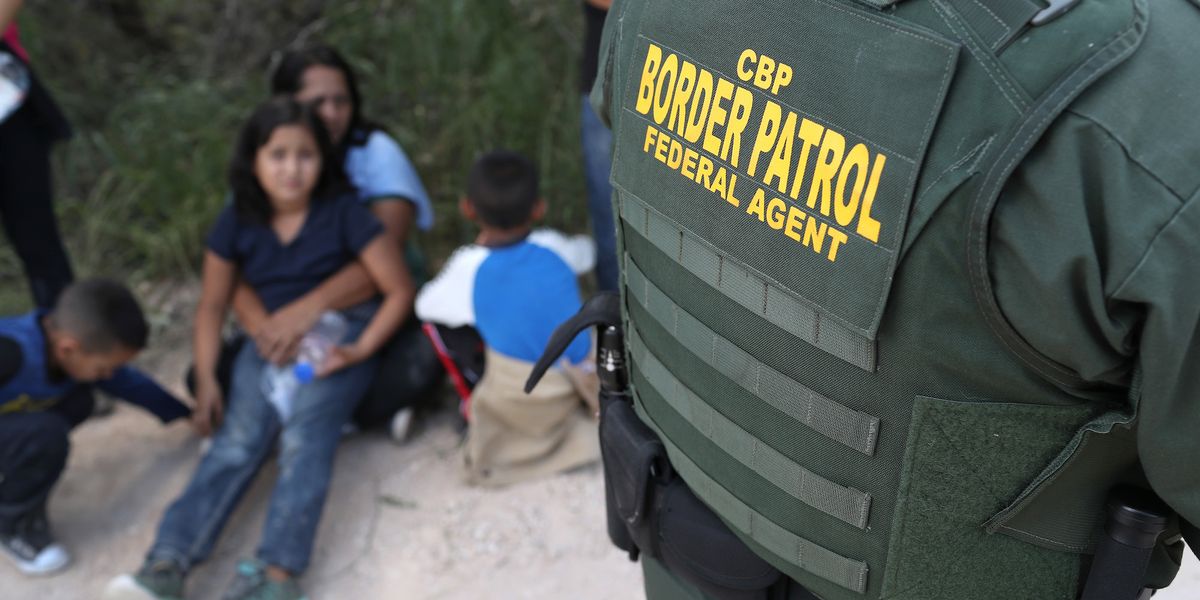 The Trump administration confirmed a plan to send elite tactical units to enforce immigration law in sanctuary cities and officials in several municipalities are already criticizing the new policy.

The New York Times first reported on Friday that the immigration enforcement officers would be sent to ten cities that had implemented sanctuary city policies.

A spokesman confirmed the report, saying that the 100 agents will help aid Immigration and Customs Enforcement “in order to enhance the integrity of the immigration system, protect public safety, and strengthen our national security.”

Los Angeles County Sheriff Alex Villanueva said in a statement that he opposed the action.

“We cannot allow the federal government to weaponize our immigration system for partisan politics,” Villanueva said.

“This poorly thought out plan can only be seen as a tactic to intimidate an already vulnerable population and drive them deeper into the shadows,” he added.

“The ⁦@houstonpolice⁩ focuses its efforts on going after crooks, not cooks. We give zero sanctuary for people committing violent or property crimes,” said Acevedo.

“We hope our Federal partners continue to focus on going after bad actors, not on political theater,” he added.

“We will not be bullied, period,” she said.

“Especially by a bully like President Trump, who trades in hatred and scare tactics,” she added.

“We are a welcoming city, and proud of it,” Lightfoot concluded. “And no amount of vitriol will make us think otherwise.”

Here’s the latest in immigration enforcement: