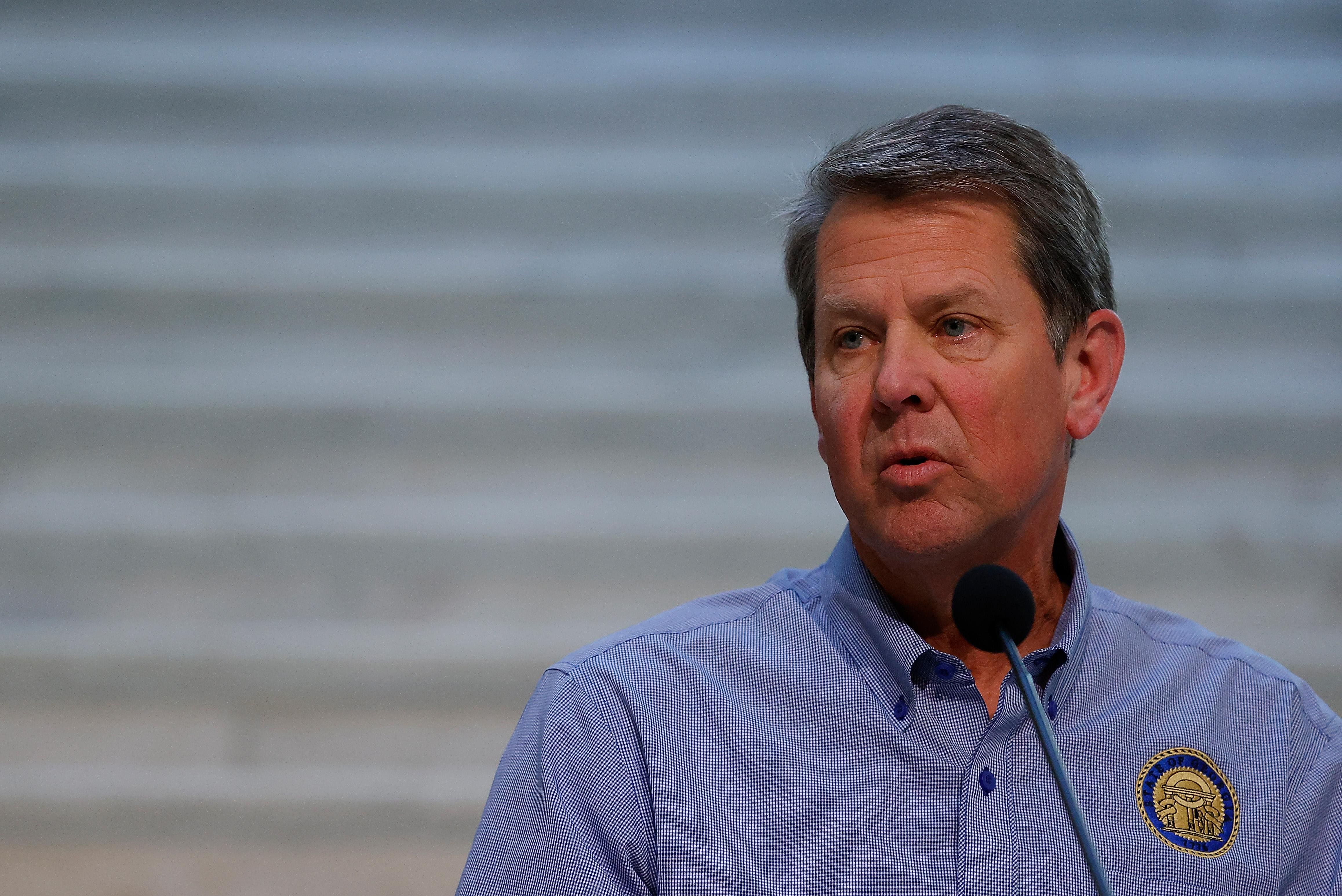 President Donald Trump beseeched Georgia Gov. Brian Kemp on Saturday to help overturn the results of his state’s presidential election in a last ditch effort to overcome his loss to Democrat Joe Biden there, according to the Washington Post and CNN – demands that Trump then made publicly. 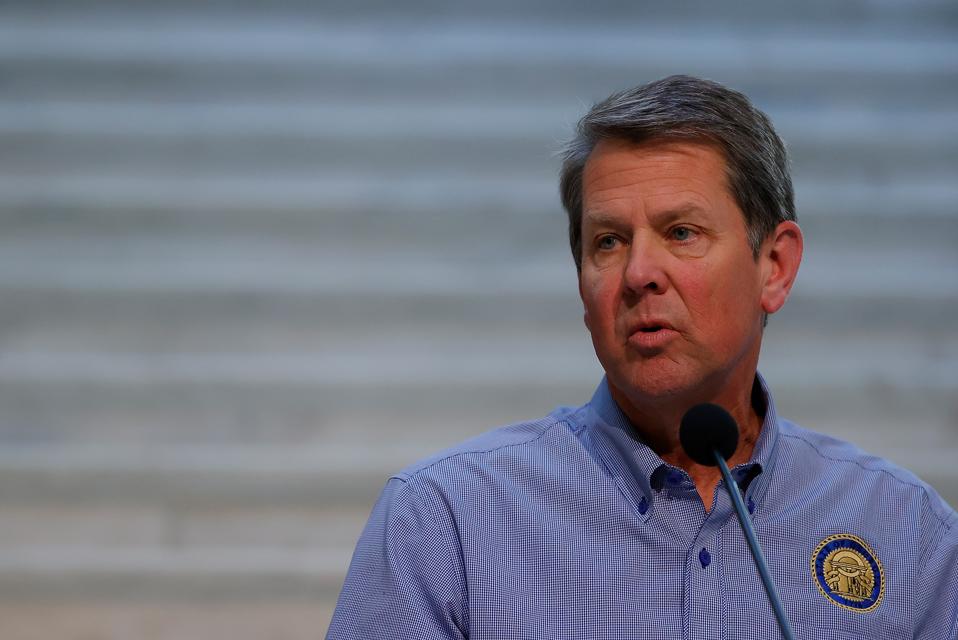 ATLANTA, GEORGIA – APRIL 27: Georgia Governor Brian Kemp speaks to the media during a press … [+] conference at the Georgia State Capitol on April 27, 2020 in Atlanta, Georgia. The press conference was held to brief the media about the current situation of the coronavirus (COVID-19) outbreak in Georgia as the state reopens restaurants for dine-in customers. (Photo by Kevin C. Cox/Getty Images)

Kemp tweeted Saturday that he had spoken with Trump in the morning, and Kemp’s spokesperson confirmed the call on the record to the Post – though he did not immediately respond to a request for comment from Forbes.

Trump asked Kemp to order a special session of his state’s GOP-controlled state legislature in hopes they would invalidate Joe Biden’s narrow win and appoint Republican electors, the outlets reported based on anonymous sources.

Trump also reportedly asked Kemp to order an audit of absentee ballot signatures based on his belief that it would uncover widespread fraud, something he has advocated for but conceded he cannot authorize himself.

Trump then tweeted both demands at Kemp in response to the governor’s tweet about his phone call with the president, telling him to, “At least immediately ask for a Special Session of the Legislature.”

Kemp, a staunch Trump supporter who has come under fire from the president in recent weeks for allegedly not doing enough to assist him in overturning Georgia’s results, reportedly declined Trump’s requests.

The call comes just one day after the Trump campaign filed a lawsuit asking a county court in Georgia to invalidate the state’s results and either run a new election or have the legislature select electors.

The White House referred Forbes to the Trump campaign, which did not immediately respond to a request for comment.

“Georgia is not going to have its reputation ruined by some stupid damn thing that Trump is trying to do that’s outside the realm of reality,” former Senate Democratic Leader Harry Reid said in a CNN appearance Saturday.

The development comes just hours before Trump is set to rally for Sen. David Perdue (R-Ga.) and Kemp-appointed Sen. Kelly Loeffler (R-Ga.), both of whom are fighting to keep their seats in the state’s Jan. 5 runoff. Both senators are attempting to walk a fine line between supporting a president who’s fraud claims have sown doubt about Georgia’s election process among GOP voters and energizing his base to support them in a contest that will determine control of the senate.

A federal court in Georgia on Saturday rejected a case brought by pro-Trump attorney Lin Wood – a fierce advocate of boycotting the runoffs – seeking to block Biden’s win in the state. The court ruled in a unanimous 3-0 decision that Kemp’s certification of the state’s results renders the case moot.

“I don’t think we should vote until we fix the systems. We need to let them know that it’s not acceptable,” one Republican voter in Georgia told the Atlanta Journal-Constitution. “It’s tough. But I don’t think any voting is acceptable until they prove it’s safe.”

Trump has repeatedly demanded a signature audit despite the impossibility of such a process, which would require tracing ballots back to envelopes despite the two being separated during processing to protect voters’ privacy. Georgia Secretary of State Brad Raffensperger, another common Republican target of Trump’s ire, has said such an audit is outside his purview.