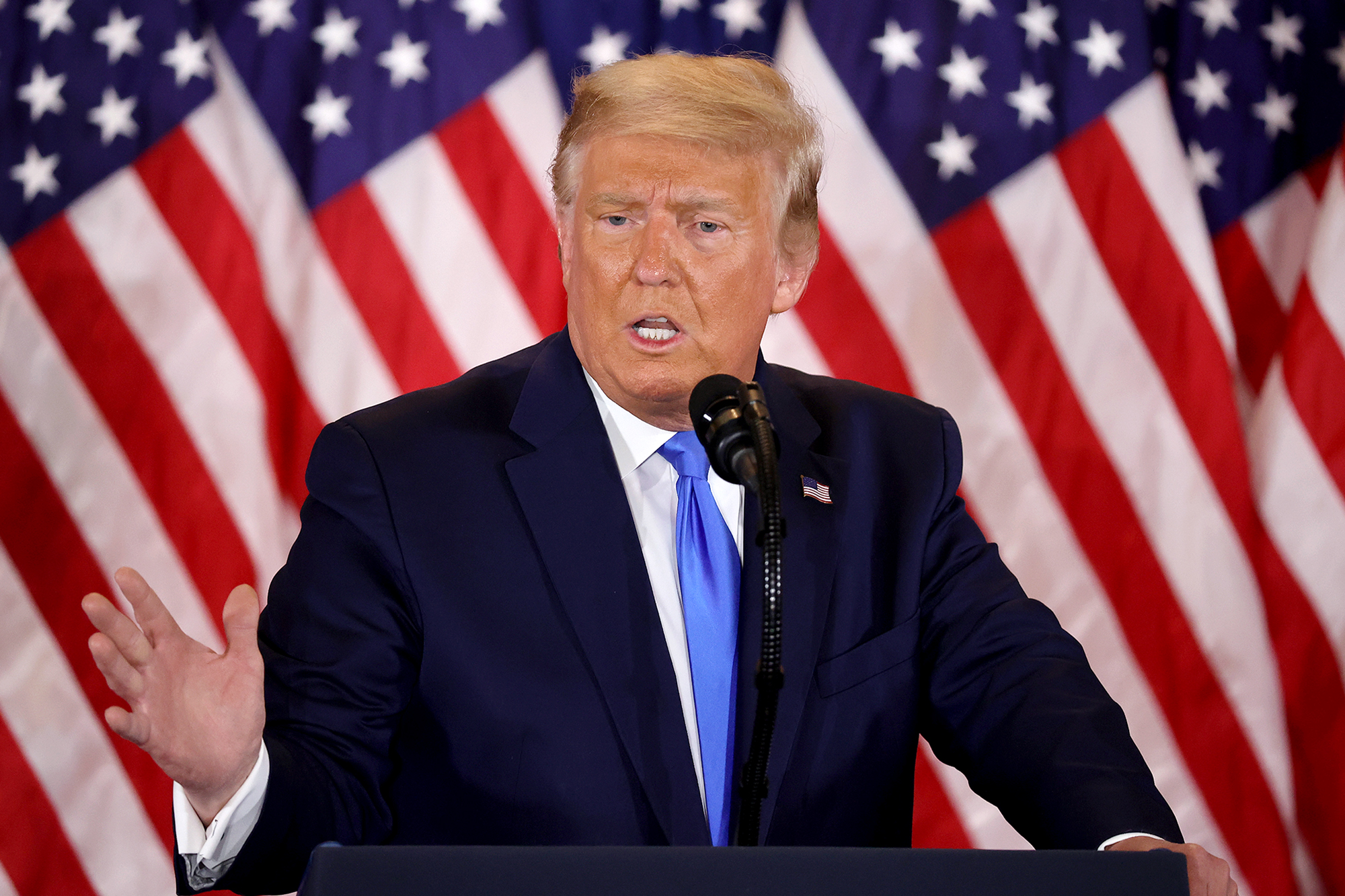 The Trump campaign filed a lawsuit in Georgia, requesting that a judge order a county to account for ballots that were apparently received after 7 p.m. on Election Day, a report said. The suit, which is the third by the Trump campaign in battleground states, alleges that a Republican observer saw a poll worker take… Continue reading at New York Post