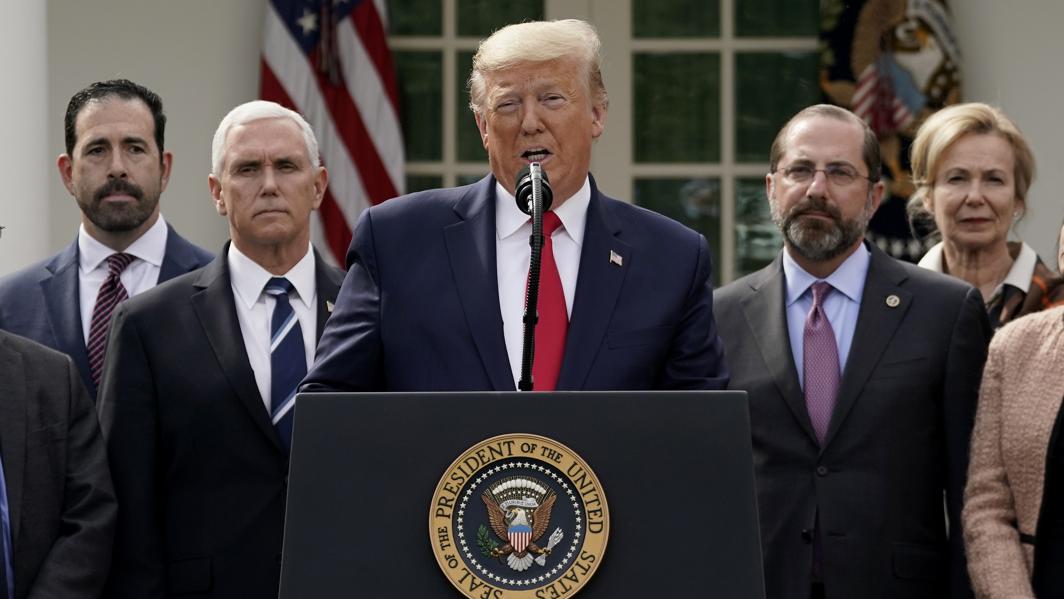 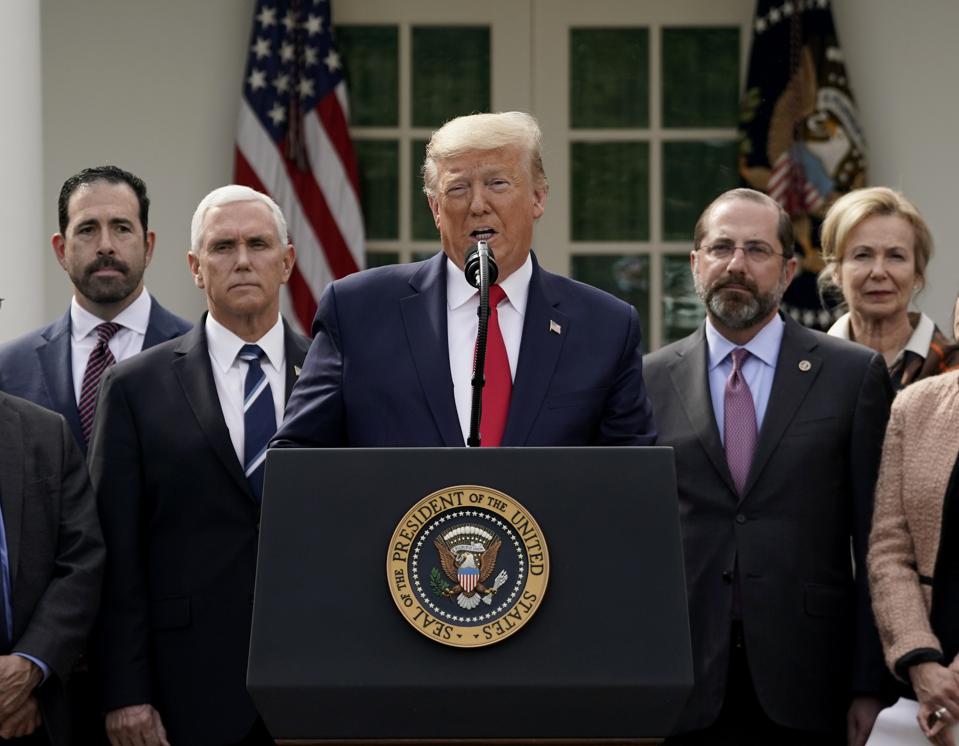 What is the Stafford Act and what does it do?

Tangent: Trump cannot use his executive powers under the Stafford Act to delay the November 2020 election—only Congress can adjust the date. If Trump had made an emergency declaration under the separate National Emergencies Act, for instance, that would’ve given him sweeping executive powers—from controlling the internet to suspending laws altogether. The Stafford Act declaration deals with FEMA only, however.

Crucial quote: Trump is a self-proclaimed expert on the Stafford Act. “We have very strong emergency powers under the Stafford Act,” Trump told reporters on Thursday. “I have it memorized, practically… And if I need to do something, I’ll do it. I have the right to do a lot of things that people don’t even know about,” the president said.

Crucial statistics: There are now over 1,700 confirmed cases of coronavirus in the U.S., with 40 people dead so far.

Chief critic: “We’ve been calling for President Trump to do this for days… Americans will support an emergency declaration to extend assistance to Americans who need it,” Senate Minority Leader Chuck Schumer (D-NY.) said on Twitter. “But he must not overstep his authority or indulge his autocratic tendencies for purposes not truly related to this crisis.”

What to watch for: Whether a coronavirus relief bill will get passed on Friday. As the Trump administration and Congress negotiate terms of what the economic response to coronavirus would look like, both Treasury Secretary Steven Mnuchin and House Speaker Nancy Pelosi have indicated that a stimulus deal is imminent. Mnuchin told CNBC earlier that “we’re very close to getting this done,” while Pelosi vowed later in the day that the legislation would indeed get passed on Friday.