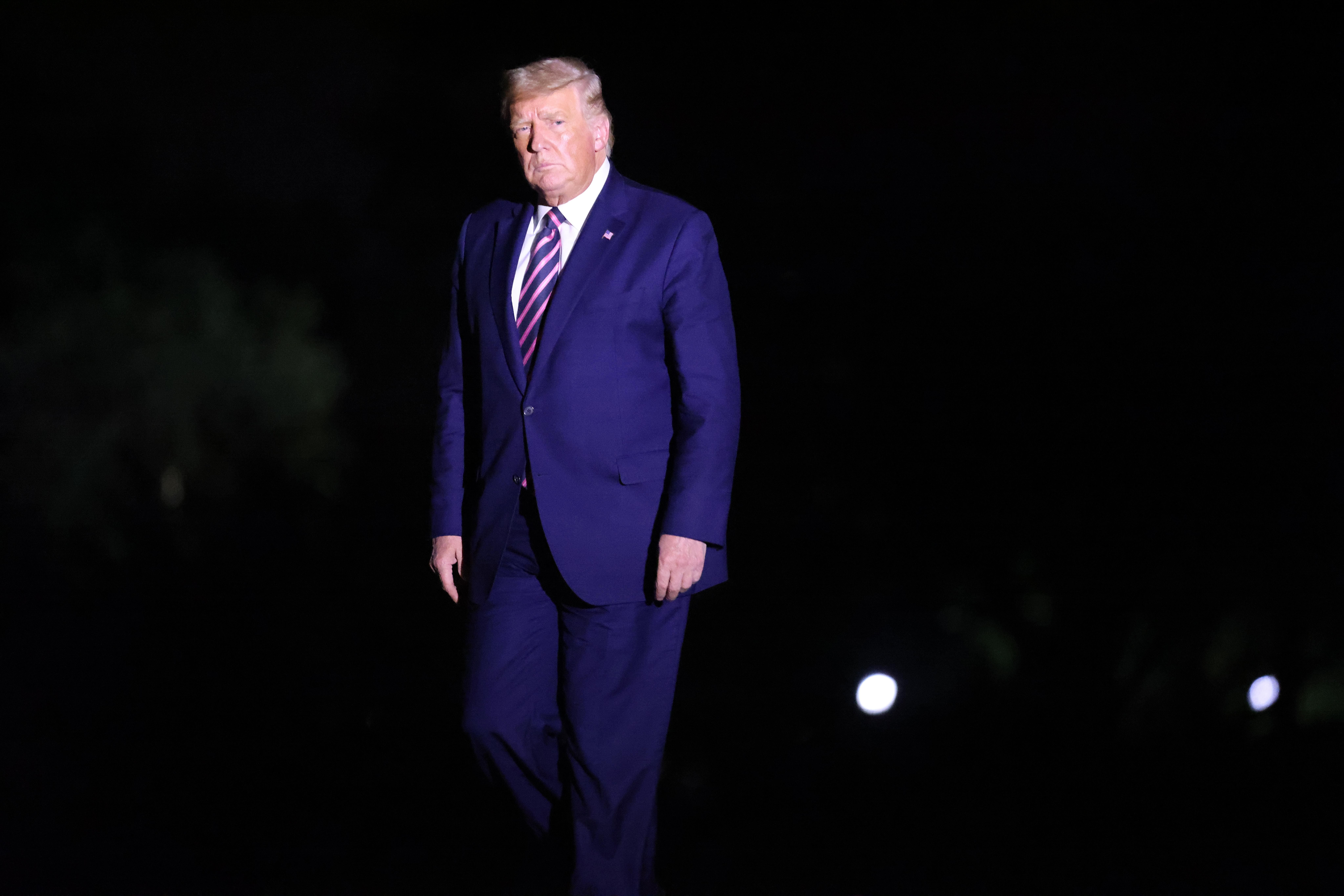 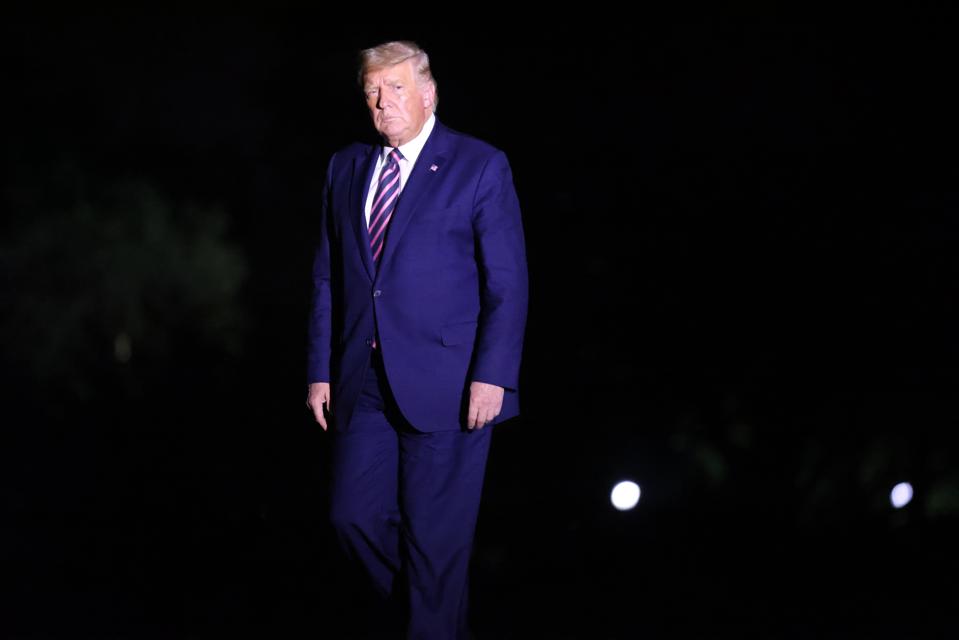 WASHINGTON, DC – SEPTEMBER 18: U.S. President Donald Trump returns to the White House on September … [+] 18, 2020 in Washington, DC. Trump traveled to Minnesota for a campaign event earlier in the day, before learning of the death of Supreme Court Justice Ruth Bader Ginsburg. (Photo by Win McNamee/Getty Images)

At a rally in Minnesota, President Trump described an MSNBC anchor hit by a rubber bullet while covering protests after the death of George Floyd in May as “a beautiful sight,” comments quickly condemned by journalists including CNN’s Jake Tapper. “Absolutely heinous,” Tapper said on Twitter Saturday afternoon. “Ali Velshi didn’t deserve to be shot by a rubber bullet…and it’s twisted for anyone, least of all a president, to call it ‘law and order.’”

In his remarks, Mr. Trump mistakenly said of Velshi, “he got hit on the knee with a canister of tear gas,” falsely describing Velshi falling to the ground while being ignored by law enforcement officers—a sight the president said was “beautiful. It’s called law and order.”

In a statement, an MSNBC spokesperson said “freedom of the press is a pillar of our democracy. When the president mocks a journalist for the injury he sustained while putting himself in harm’s way to inform the public, he endangers thousands of other journalists and undermines our freedoms.” 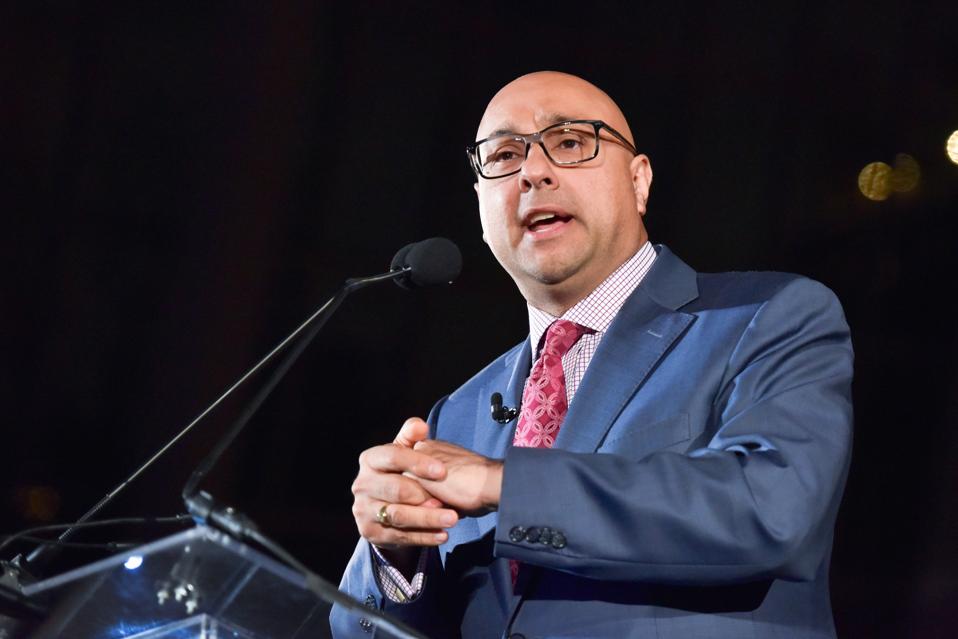 Velshi’s MSNBC colleagues Lawrence O’Donnell and Stephanie Ruhle both took to Twitter to condemn the president’s words. “The President of the United States is CHEERING & LYING about our friend & colleague Ali Velshi,” Ruhle said, “calling his injuries incurred while dong his job a beautiful sight.”

Velshi was reporting live in Minneapolis when police began firing rubber bullets and using tear gas against protesters—while seeming to make no effort to avoid targeting journalists. Velshi, who told MSNBC viewers that there had been “no provocation” before police began using force. “The police pulled into this intersection, right into the middle of the crowd.”

Velshi, video shows, was retreating—and warning other journalists to take cover—when he was hit. Despite the president falsely claiming that Velshi fell to the ground wailing “my leg, my leg,” no such thing actually happened. Velshi told viewers he’d been hit and appeared to lean against a parked car.

Former CNN host Piers Morgan joined those condemning the president’s words, calling it “disgusting” to celebrate the targeting of a journalist: