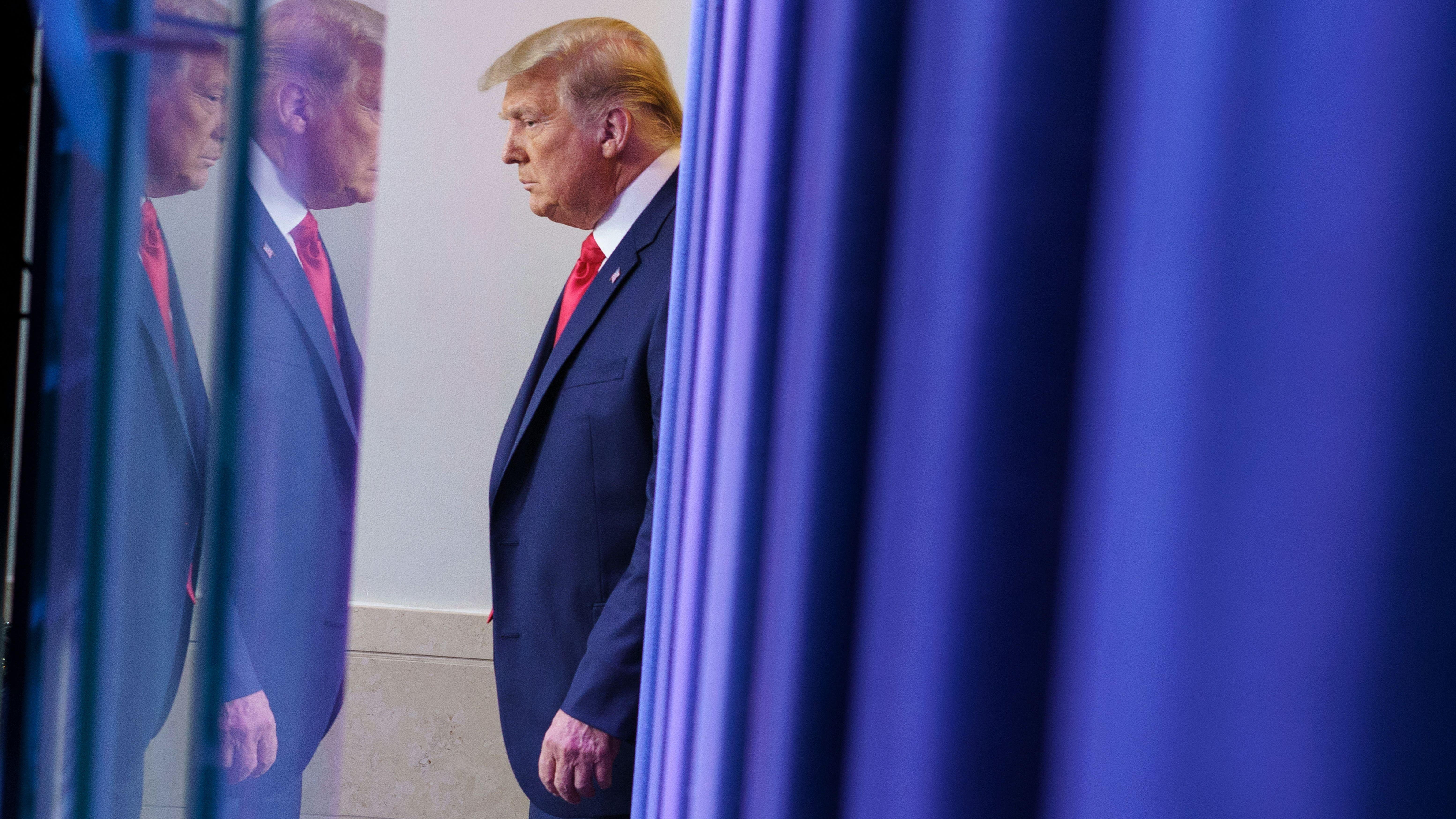 President Donald Trump showed worry in a video released Wednesday about investigations conducted by the New York State Attorney General and the Manhattan District Attorney into his finances. 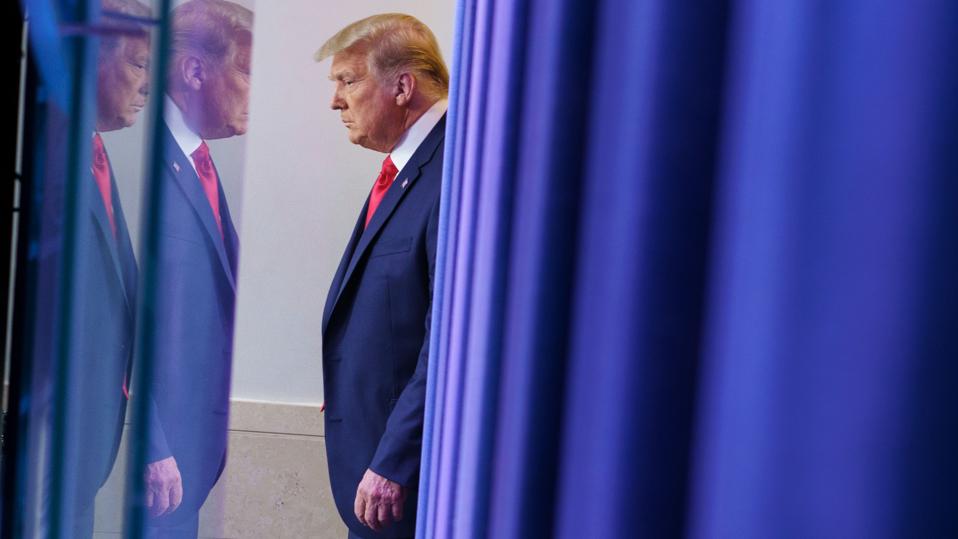 TOPSHOT – US President Donald Trump arrives to deliver remarks on the stock market during an … [+] unscheduled appearance in the Brady Briefing Room of the White House in Washington, DC on November 24, 2020. (Photo by MANDEL NGAN / AFP) (Photo by MANDEL NGAN/AFP via Getty Images)

In a 46-minute video posted to Facebook, primarily regurgitating mostly-debunked claims of widespread election fraud, Trump ran down a list of federal investigations that have targeted him throughout his presidency.

“Now I hear the same people who failed to get me in Washington have sent every piece of information to N.Y. so that they can try to get me there,” Trump added, an apparent reference to the state and local probes.

Trump didn’t go into specifics on the investigations – both of which are looking into his finances and businesses – but suggested they are a continuation of the Mueller probe, which focused on alleged ties between his campaign and the Russian government.

Trump took aim at New York Attorney General Letitia James – without mentioning her by name – for vowing to focus her fire on Trump, claiming she “campaigned, without knowing me… [on] removing this president from office,” adding, “I never met her.”

The comments come amid reports Trump is considering pardons for himself; his three eldest children; his son-in-law Jared Kushner, a White House senior adviser; and Rudy Giuliani, his attorney – though a presidential pardon only applies to federal charges.

In an effort to get his supporters invested in his legal concerns, Trump declared, “they want to take, not me, but us, down. We can never let them do that,” echoing a long-running Trump campaign theme.

Since 2019, James has been conducting a civil investigation into the Trump Organization involving allegations made by Trump’s former fixer Michael Cohen that Trump’s financial statements inflated the value of his assets to obtain loans while he deflated their value in tax filings. Manhattan District Attorney Cy Vance signaled in August that he is conducting a criminal fraud investigation into those same allegations.

Giuliani told Forbes, “No of course not,” when asked if he is the subject of a newly unsealed court filing revealing a Department of Justice investigation into a “bribery-for-pardons” scheme. The filing, which is heavily redacted and doesn’t include names of any of the alleged conspirators, lays out a plan to trade political contributions for presidential pardons.

“He’ll never have more protection from Vance than he has right now,” Stephen I. Vladeck, a University of Texas law professor, told the New York Times last month, referring to the increased legal exposure Trump faces upon leaving office in January.