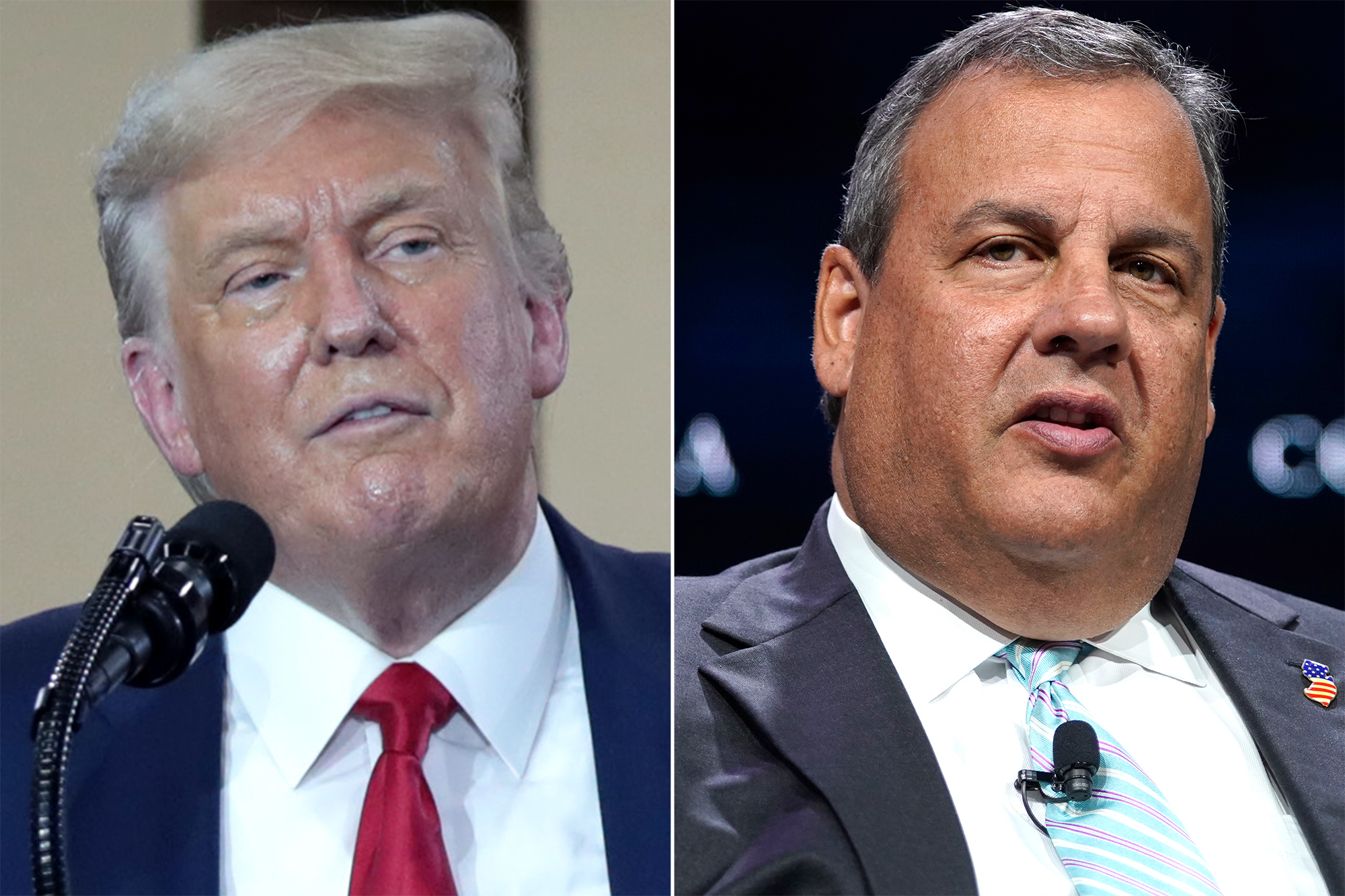 President Trump has begun preparing for the first of the three scheduled debates against presumptive Democratic nominee Joe Biden, slated for late September, according to a report. The commander-in-chief is being assisted by a close group of confidantes, including son-in-law and senior adviser Jared Kushner, campaign manager Bill Stepien, former New Jersey Gov. Chris Christie… Continue reading at New York Post