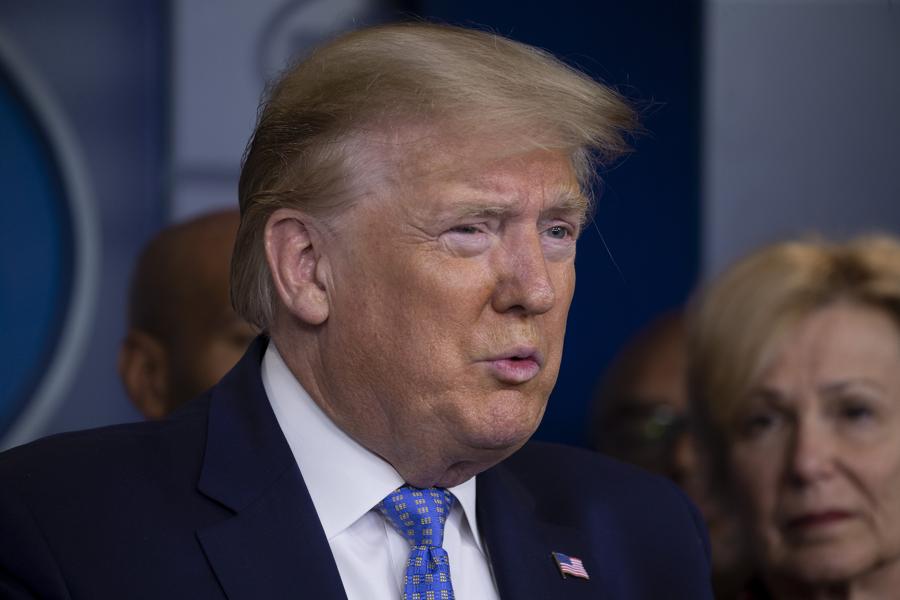 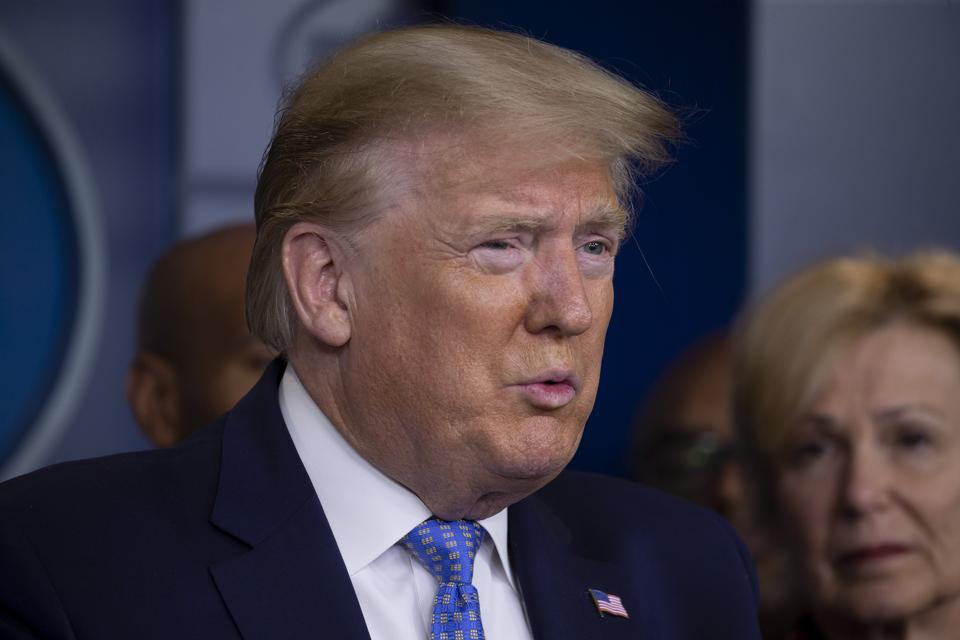 U.S. President Donald Trump speaks to the media in the press briefing room at the White House on … [+] March 15, 2020 in Washington, DC.

Topline: The U.S. and China are engaged in a propaganda battle over the coronavirus, with President Donald Trump repeatedly referring to the disease as a “Chinese” or “foreign” while Chinese officials promote a conspiracy theory that the U.S. army brought the coronavirus to China.

Key background: Trump has deployed language that critics say is racist and xenophobic in other areas of policy, most notably immigration. But his particular rhetoric around China feeds into a relationship of distrust between the two countries, which first emerged during Trump’s presidency around issues of trade and intellectual property

Crucial quote: “The United States will be powerfully supporting those industries, like Airlines and others, that are particularly affected by the Chinese Virus. We will be stronger than ever before!” Trump tweeted Monday, casually referring to the coronavirus as a “Chinese Virus.”

News peg: The U.S. is implementing drastic social distancing measures in order to slow the spread of the coronavirus, thereby preventing a large spike in cases that would overwhelm the U.S. health system. The federal government recommended on Monday that Americans—including the young and healthy—refrain from holding gatherings of 10 or more people, stop all discretionary travel and avoid eating in bars and restaurants for the next 15 days.