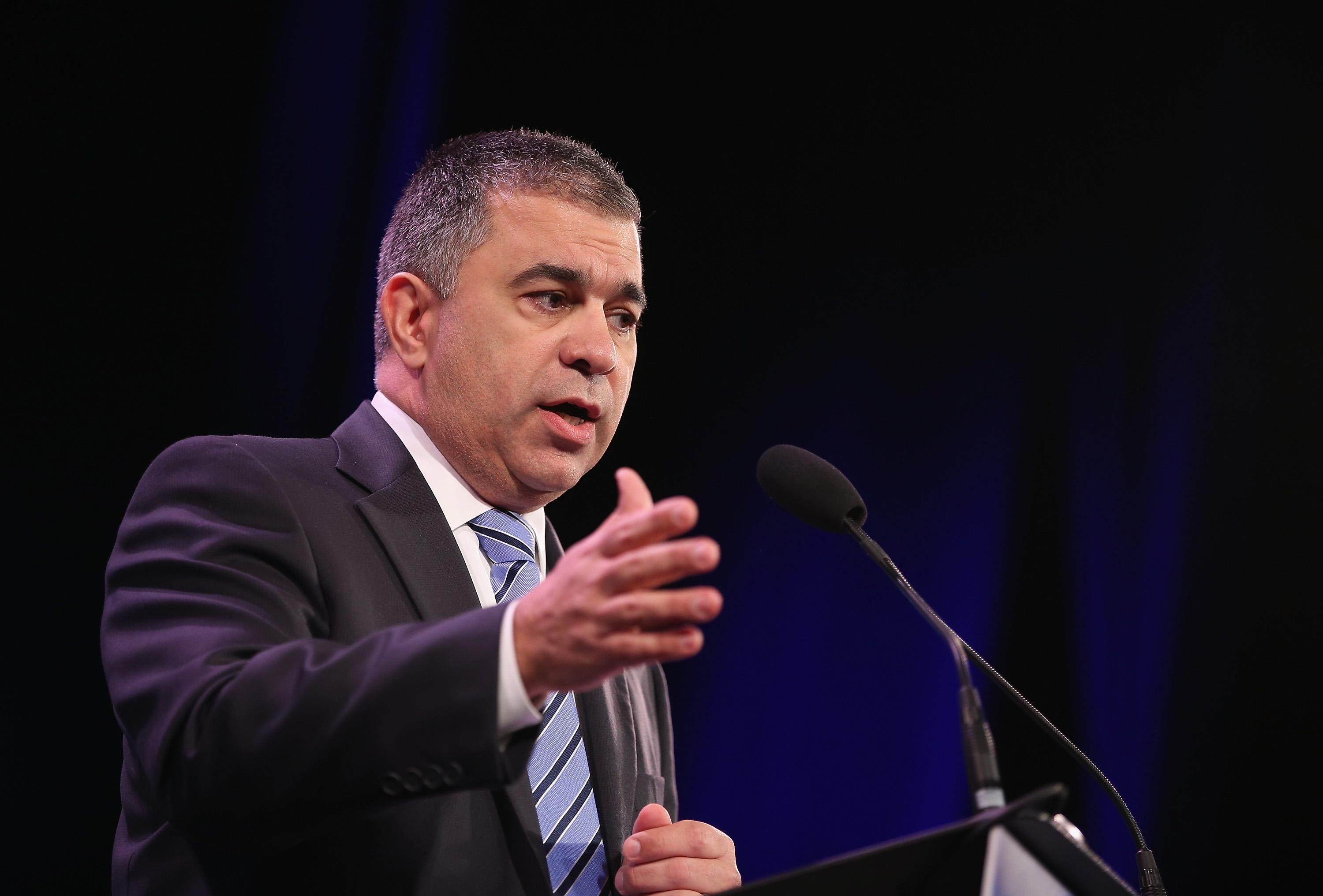 The Trump campaign selected longtime Republican insider David Bossie to lead his legal strategy, the New York Times and NBC News reported Friday, citing unnamed sources, after the campaign has filed a blizzard of lawsuits in multiple battleground states in an attempt to block mail-in votes from being counted. 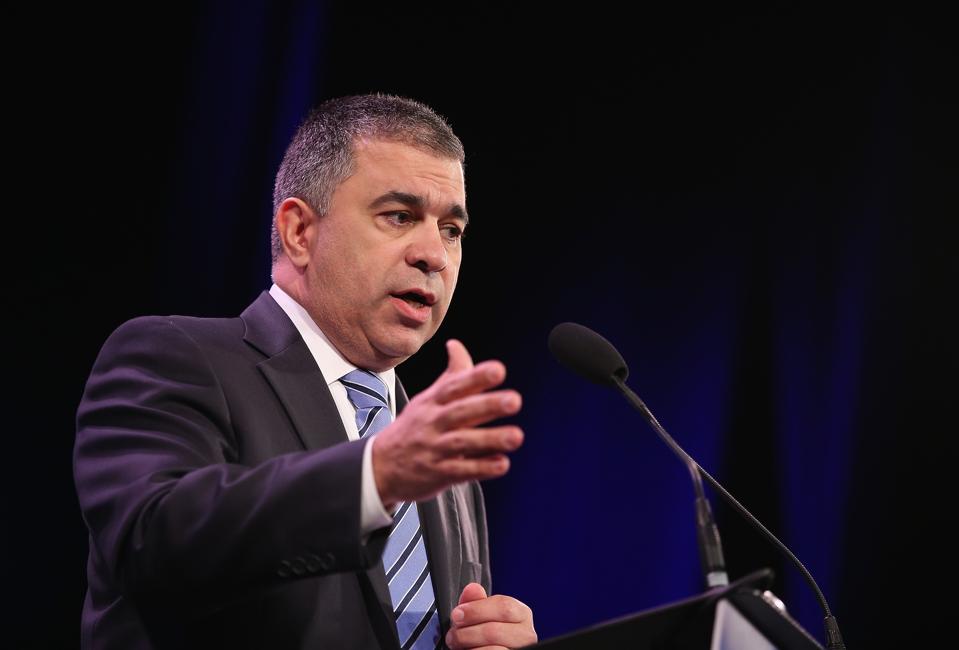 Bossie is president of the conservative advocacy group Citizens United and was Trump’s deputy campaign manager in 2016.

The pick is notable because Trump and his campaign distanced themselves from Bossie last year after allegations surfaced that he used money raised through his political group for his own personal gain and that some of the fundraising materials included photos of Trump and Bossie, according to Politico.

In a statement Friday, Trump reiterated his claims about election fraud and said he will fight for the “integrity” of the election process through “every aspect of the law.”

He warned more lawsuits are to come: the Trump campaign has already had lawsuits fail in Georgia and Pennsylvania, has litigation in process in Michigan and has threatened to sue in Nevada.

Bossie was a top investigator in the probe of President Bill Clinton’s 1996 campaign finance practices but resigned under pressure from Speaker Newt Gingrich in 1998 after releasing edited taped prison conversations integral to the investigation. Years later, he helped spearhead the winning legal strategy for the 2010 Supreme Court case Citizens United v. The Federal Election Commission which changed campaign finance rules to allow corporations and interest groups to spend an unlimited amount, according to the Brennan Center, which notes the case was filed after the FEC kept Citizens United from airing a negative video about Hillary Clinton too close to the 2008 presidential election. Bossie led the political action committee “Defeat Crooked Hillary” in 2016 before joining Trump’s campaign.

At a press briefing at the White House on Thursday evening, the president claimed he would win if only “legal votes” were counted and made unsubstantiated claims that Democratic nominee Joe Biden could win because of “illegal votes.” He also alleged that the media and polls have shown him behind for “suppression reasons” including polls that he claimed discouraged Republicans from voting and made it harder for Republicans to raise money. Trump did not provide evidence for his allegations and several prominent Republicans, including multiple members of Congress, publicly rebuked him.

Signaling No Concession, Trump Vows To Exhaust ‘Every Aspect Of The Law’ (Forbes)