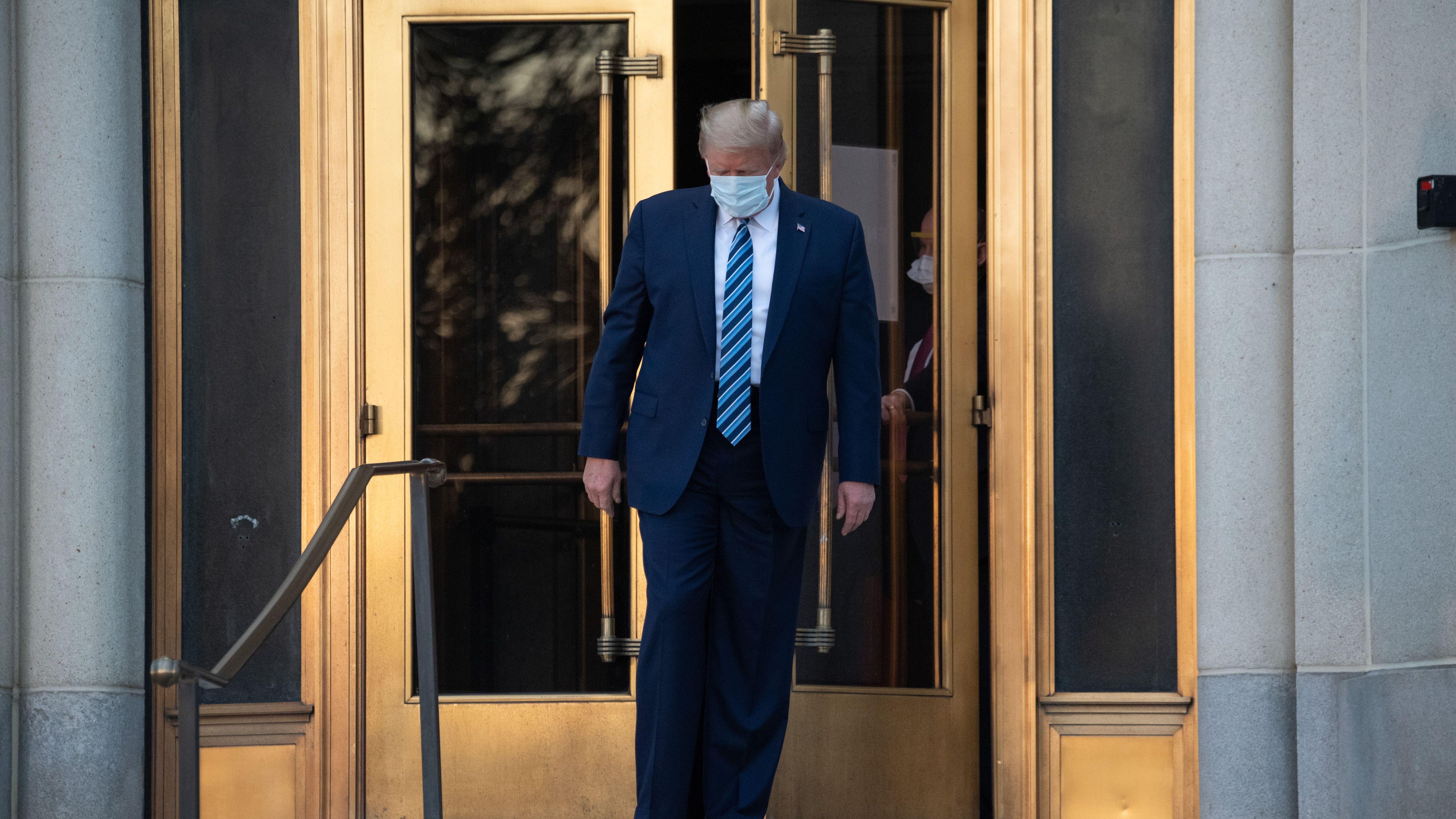 In touting a quick turnaround from coronavirus that he attributed to the medications he’s received, President Trump on Friday revealed his doctors told him his case was more severe than they told the public. 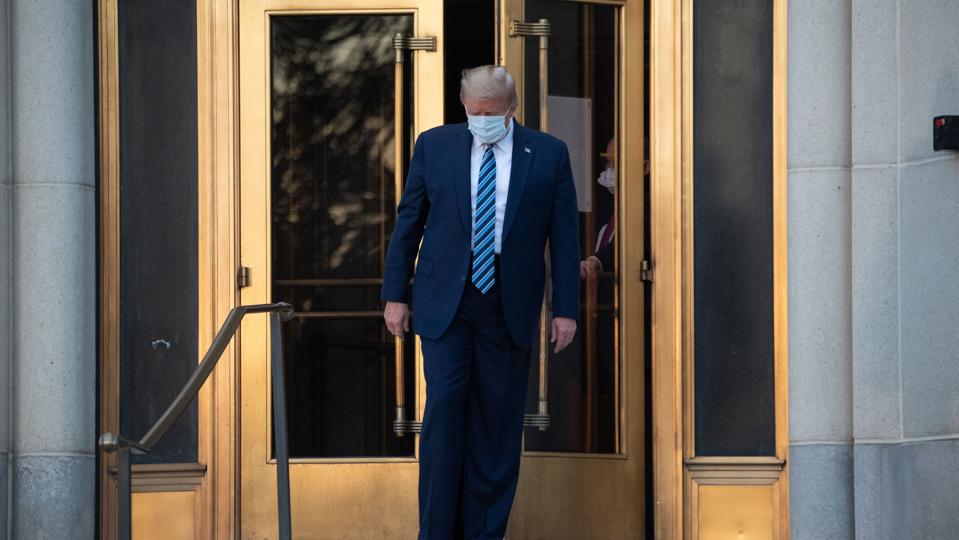 US President Donald Trump walks out of Walter Reed Medical Center in Bethesda, Maryland before … [+] heading to Marine One on October 5, 2020, to return to the White House after being discharged. – Trump announced he would be “back on the campaign trail soon”, just before returning to the White House from a hospital where he was being treated for Covid-19. (Photo by SAUL LOEB / AFP) (Photo by SAUL LOEB/AFP via Getty Images)

During a radio rally with conservative radio host Rush Limbaugh, Trump said he was “not in great shape” when he checked into Walter Reed military hospital last Friday, despite the White House claiming at the time he had “mild symptoms.”

“They said you could have been very bad,” Trump said of his medical team, though White House physician Sean Conley released a memo that day telling the public that Trump was “fatigued but in good spirits” and that his medications were “precautionary.”

Trump claimed he “might not have recovered at all” without the experimental treatments he was given – once again pushing the widely debunked claims that drugs like remdesivir are a “cure” for the virus – and spoke about friends of his who have died from the disease.

Trump’s latest comments are pertinent as he eyes a return to the campaign trail and his campaign demands an in-person debate as soon as Oct. 15 – the Centers for Disease Control say people with severe symptoms can remain contagious for up to 20 days.

Former Vice President Joe Biden, who has continued to test negative for the virus, has pushed for a virtual debate and scheduled a solo town hall for Oct. 15 after Trump refused to accept the Commission on Presidential Debates’ plan to make that debate virtual.

“Trump went on to talk about friends who died of covid, suggesting things could have gone that way for him,” tweeted Politico reporter Ryan Lizza, who sarcastically exclaimed, “Glad we’re learning about this now on the Rush Limbaugh show!”

63%. That’s the share of voters who said in a CNN poll conducted after Trump’s positive test that he acted irresponsibly in handling the risk of infection to people around him. Just 33% said he acted responsibly.

Though Trump has ramped up his media appearances, he appears to have pumped the brakes on returning to the campaign trail this weekend. Bloomberg reported that Trump will not be traveling over the weekend, after the president said in a Fox News phone interview Thursday he hoped to hold rallies in Pennsylvania and Florida.