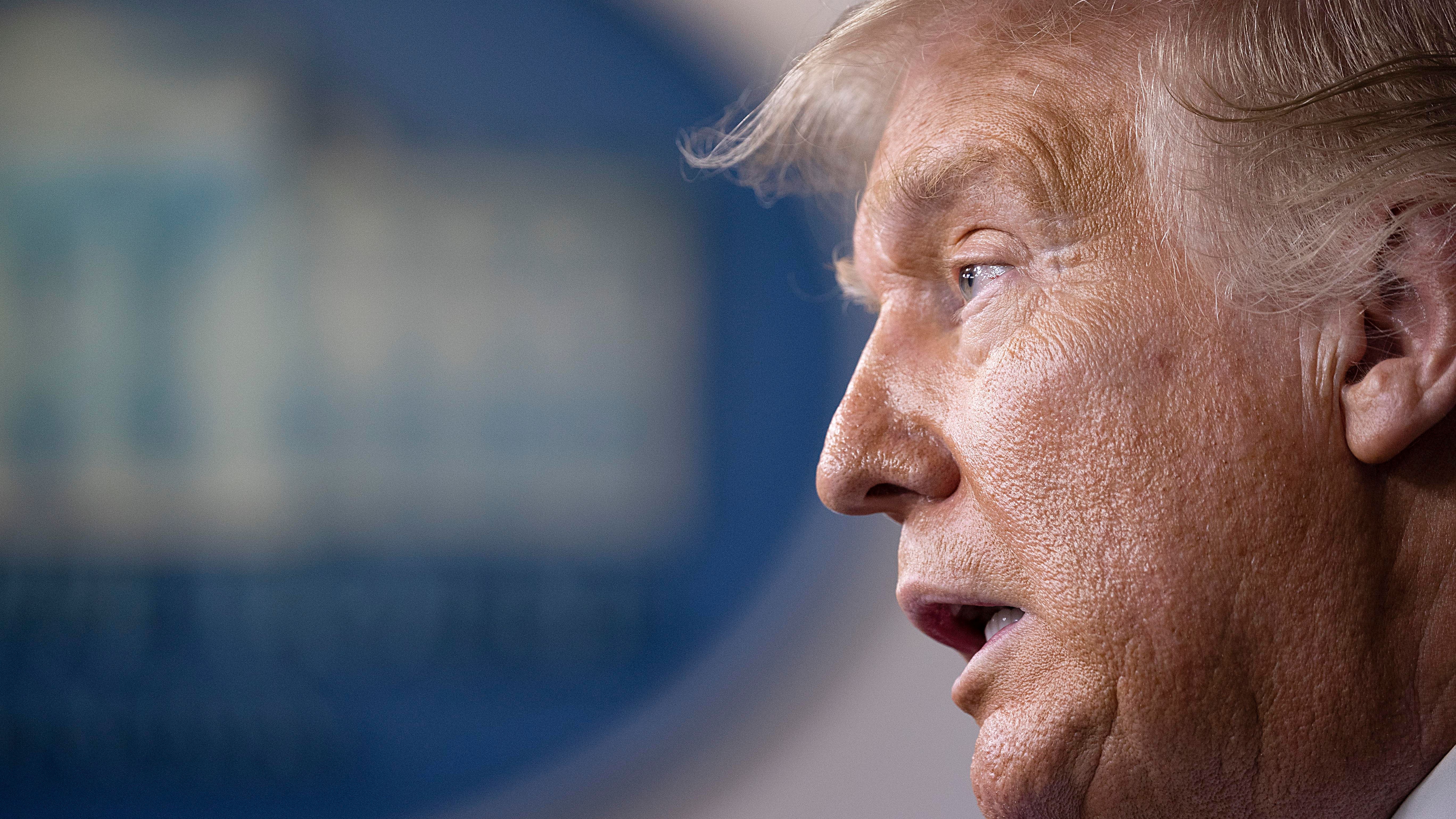 President Trump on Friday again blamed Democrats for holding up the next round of federal coronavirus relief, suggesting that he’s ready to sign off on crucial aid provisions while top Democrats have dug in their heels. That’s not exactly the whole story. 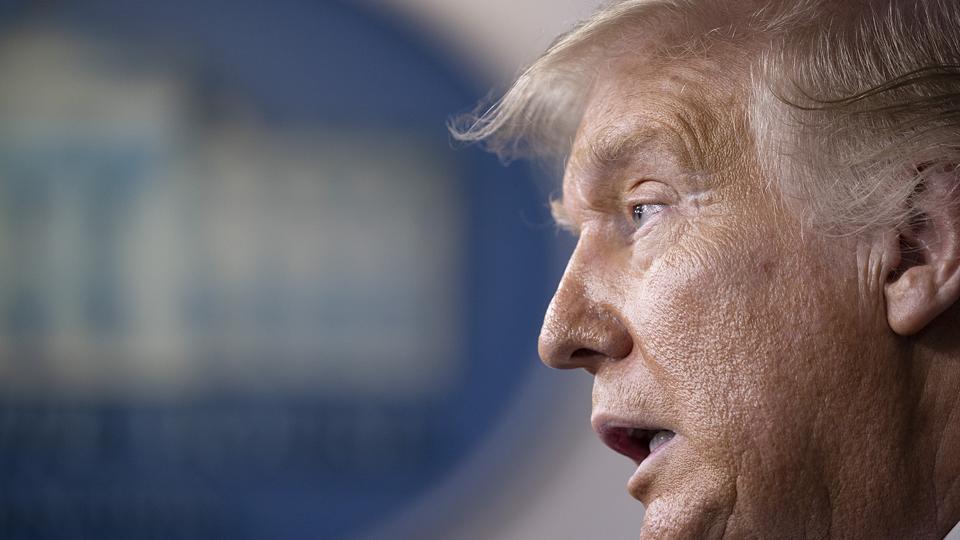 Donald Trump speaks during a briefing at the White House, August 13, 2020.

Top Democrats met with the Trump Administration daily for nearly two weeks to hash out the next bill, but a self-imposed deadline passed last Friday without an agreement.

The main point of contention between the two sides—the GOP was so mired in internal disagreements that Senate Majority Leader Mitch McConnell (R-Ky.) didn’t even attend the meetings—was the bill’s price tag.

In May, Democrats passed a sweeping $3.4 trillion package, but the White House wants a targeted $1 trillion bill; Democrats have said they’re willing to shave $1 trillion off their ask if the Administration will come up $1 trillion (an offer Mnuchin dismissed as a “non-starter”).

In a joint statement with House Speaker Nancy Pelosi (D-Calif.) on Wednesday, Senate Minority Leader Chuck Schumer (D-N.Y.) accused the White House of being unwilling to adjust its position on the size and scope of the bill, while Democrats have “repeatedly” compromised.

The Republican-led Senate—which must approve all of the provisions Trump mentioned if they are to require more federal spending—left town on Thursday for its August recess and won’t return until after Labor Day. If a deal is reached before then, however, the Senate could be called back in for a vote.

This isn’t the first time Trump has excoriated Democrats for holding up relief efforts this week. On Thursday, he said that the stalled negotiations were the result of Democrats’ insistence on funds for mail-in voting, which he claims (without evidence) would lead to widespread voter fraud. “It’s their fault,” he said Thursday on Fox Business after he was asked why Democrats and the White House were still “miles apart” on any stimulus deal. “They want $3.5 billion for something that will turn out to be fraudulent, that’s election money basically.”

Don’t Expect A Stimulus Deal Until At Least September (Forbes)