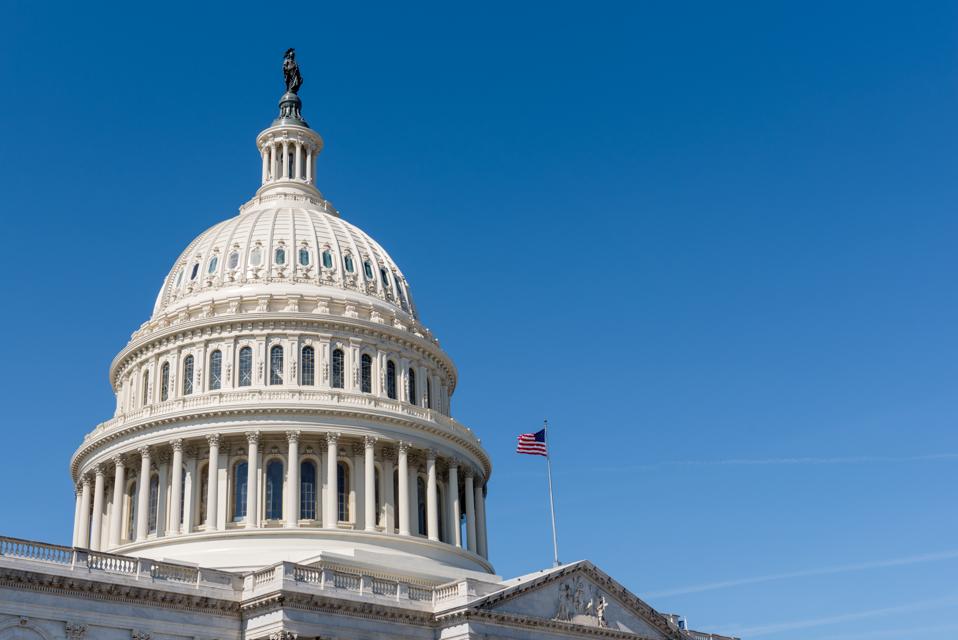 President Donald Trump announced on Twitter today that he has directed Treasury Secretary Steven Mnuchin to prepare to send stimulus checks in the form of direct payments up to $3,400 for a family of four.

The holdup? Trump said via Twitter and in a Friday press conference that Democrats in Congress are to blame for stalling negotiations on the next stimulus package. Though White House officials have met numerous times to discuss what to put in the next bill, talks collapsed after Republicans and Democrats couldn’t agree on a price tag and other key provisions.

Now that President Donald Trump has signed executive orders to extend (or suggest to extend) certain COVID-19 economic relief and publicly announced his plans for another round of stimulus checks. Does that mean another stimulus bill is off the table?

The Senate has adjourned until after Labor Day, putting on hold negotiations for another stimulus package.

Treasury Secretary Steven Mnuchin last week said that the two sides could reach a compromise on the next stimulus package, but only if Democrats were willing to adjust their requests.

Mnuchin added that the next bill could “come back later in the year or January.”

Democrats say that’s too long to wait to pass an aid package.

House Speaker Nancy Pelosi on Wednesday said waiting to approve aid until next month—when Congress returns from its summer break— could be disastrous.

Democrats have offered to reduce their $3.4 trillion proposal by $1 trillion if the White House would add $1 trillion to its proposal. Republicans continue to argue that the price tag is too high.

However, other Trump administration officials are giving mixed signals.

White House Economic Advisor Larry Kudlow expressed a lack of urgency for another relief package on Wednesday during a separate Fox Business interview. When asked if more money should be pumped into the economy via a stimulus package, he stated he “didn’t think so particularly.”

“I don’t think the economy is going to rely solely on this,” Kudlow said.

Even if another stimulus package is on the table—and it remains unclear exactly if it is—Republicans and Democrats remain far apart on key components that should be included in the package, as well as its cost.

One proposal by Republicans getting the fiercest pushback from Democrats is the inclusion of a business liability shield. The shield would protect businesses, including hospitals and schools, from coronavirus-related liability, unless they engage in gross negligence. Pelosi described the liability shield proposal as “unfair.”

Lawmakers appear to be unified on provisions for another round of stimulus checks, expanding the Paycheck Protection Program (PPP) and providing funding for testing, vaccines and COVID-19 research.