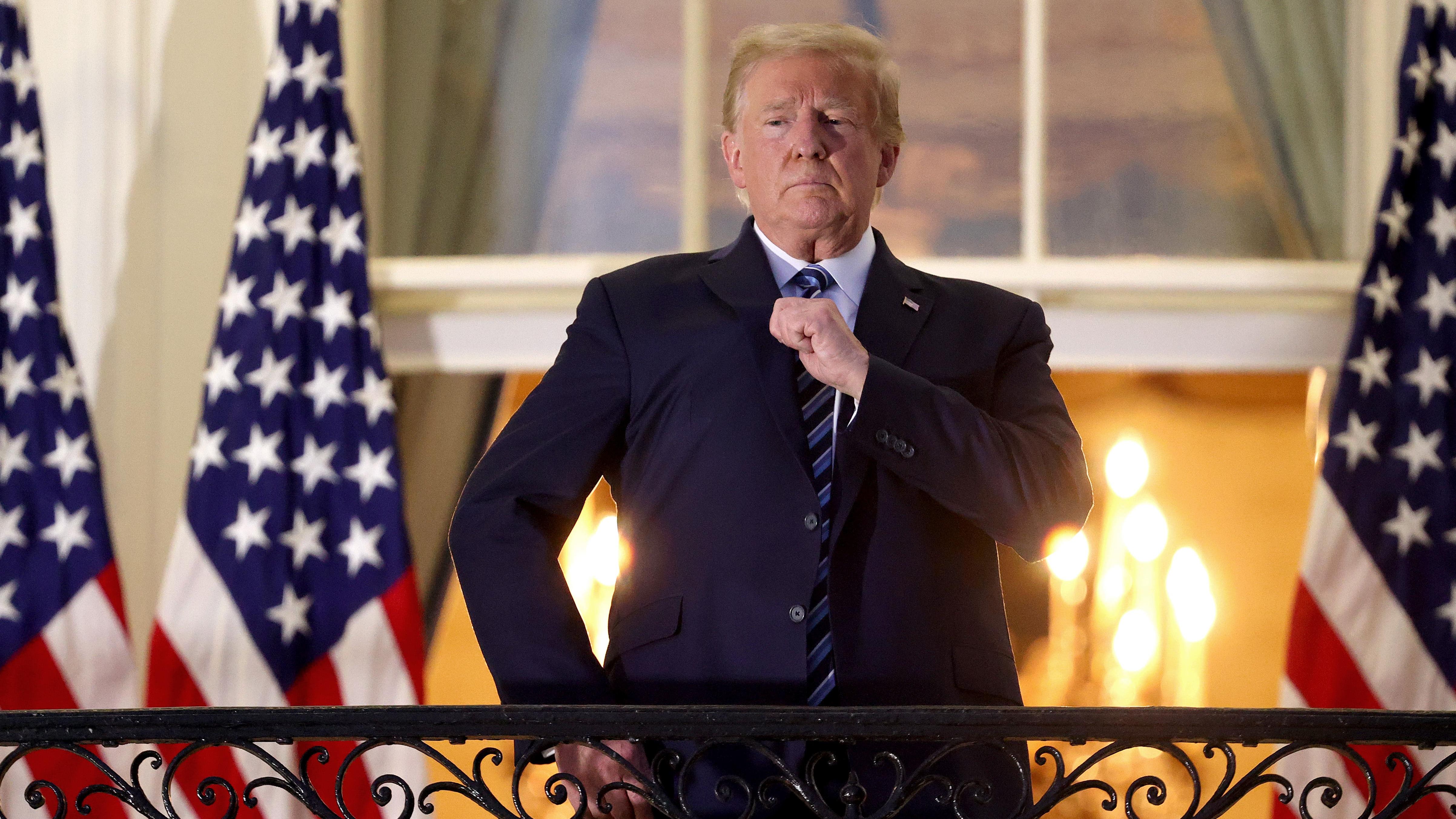 In what was billed by Fox News beforehand as an interview and “medical evaluation” of President Donald Trump by medical contributor Dr. Marc Siegel, the president revealed Friday that scans found “congestion” in his lungs but he denied that he ever had problems breathing after contracting Covid-19 last week, and he said that he’s been retested for the virus but hasn’t learned the results yet. 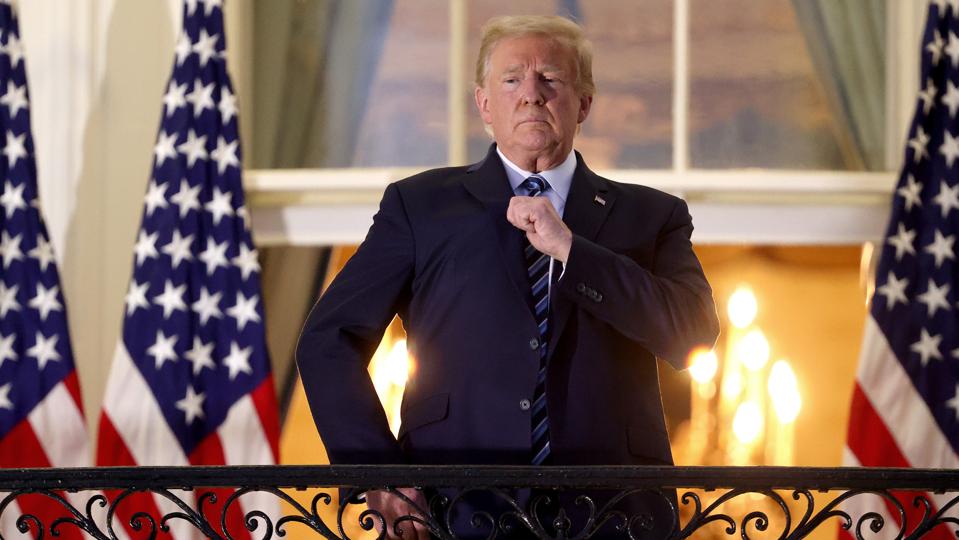 In the pre-taped interview, Trump said lung scans were taken at Walter Reed hospital: “Initially I think they had some congestion in there,” but, “with each day it got better.”

Though Conley said Trump received supplemental oxygen during his treatment, on Friday, Trump claimed, “I didn’t have a problem with breathing,” though he said he took the steroid dexamethasone to reduce swelling of the lungs.

Trump said that he’s “medication free,” but seemed to walk that back somewhat later, saying he was taking “pretty much nothing.”

The interview did not clear up if the president is yet virus-free, with Trump saying, “I have been retested, and I haven’t even found out numbers. . . .I’m either at the bottom of the scale or free.”

Asked about what lessons he took away from the experience, Trump said, “I think going [into a hospital] early is a big factor,” making no mention of preventative measures he could have taken to avoid contracting the virus.

Trump is part of a large outbreak of Covid-19 at the White House, with many cases seemingly linked to the ceremony held to nominate Amy Coney Barrett to the Supreme Court, which Dr. Anthony Fauci described earlier Friday as a “super-spreader event.” Asked about where he contracted the virus, Trump said, “I don’t know, they had some big events at the White House. Perhaps there. I don’t really know. Nobody really knows. Numerous people have contracted it.”

The Commission on Presidential Debates moved to make the second presidential debate scheduled for Oct. 15 a virtual one given the possibility of contagion from Trump. The debate was cancelled earlier on Friday because the Trump camp refused.

At least 34 people have been infected in connection with the White House, according to an internal FEMA memo obtained by ABC News on Wednesday. Despite having just 4% of the world’s population, the U.S. owns nearly 21% of all confirmed cases of the coronavirus with 7.6 million and 20% of global deaths with 213,000.