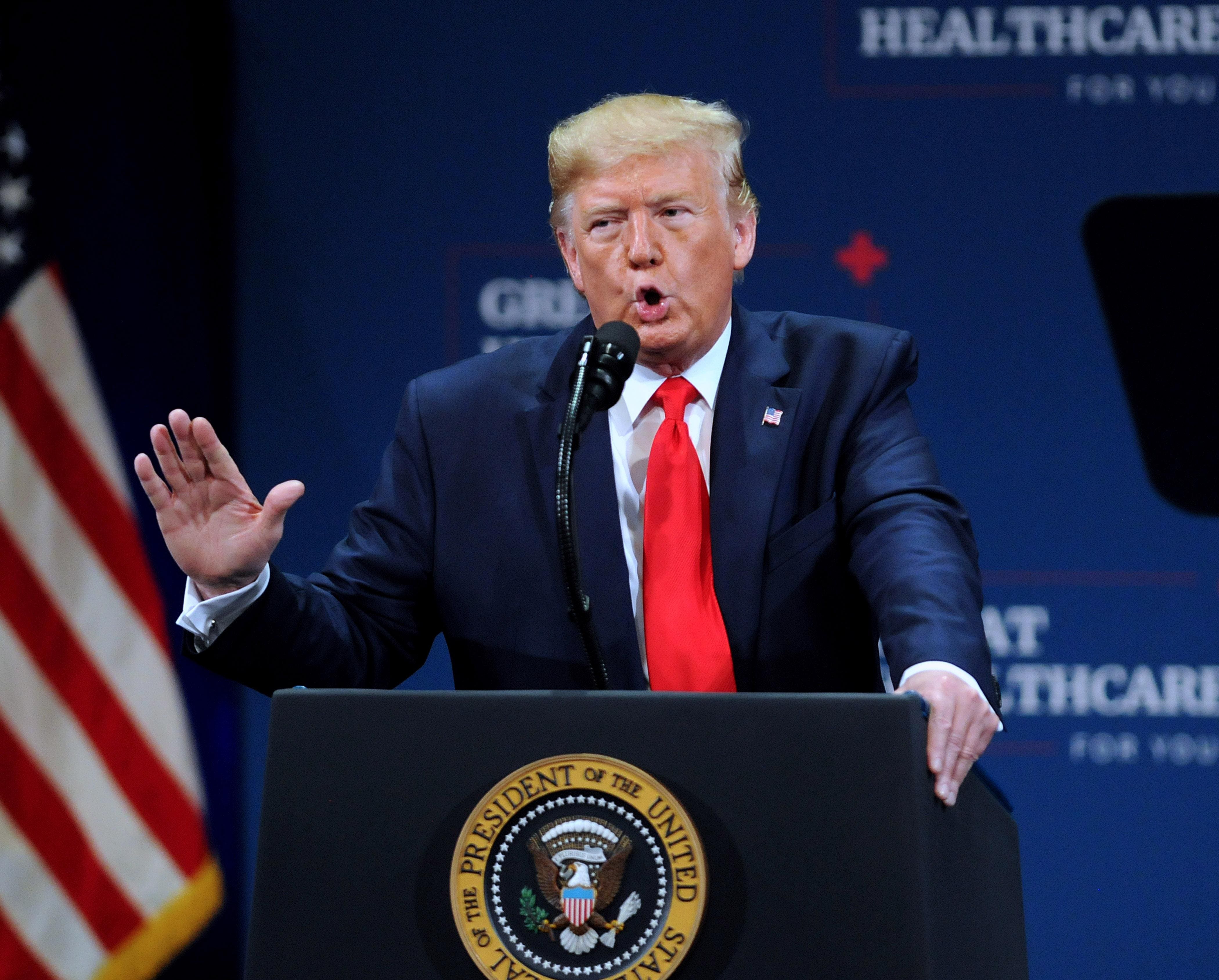 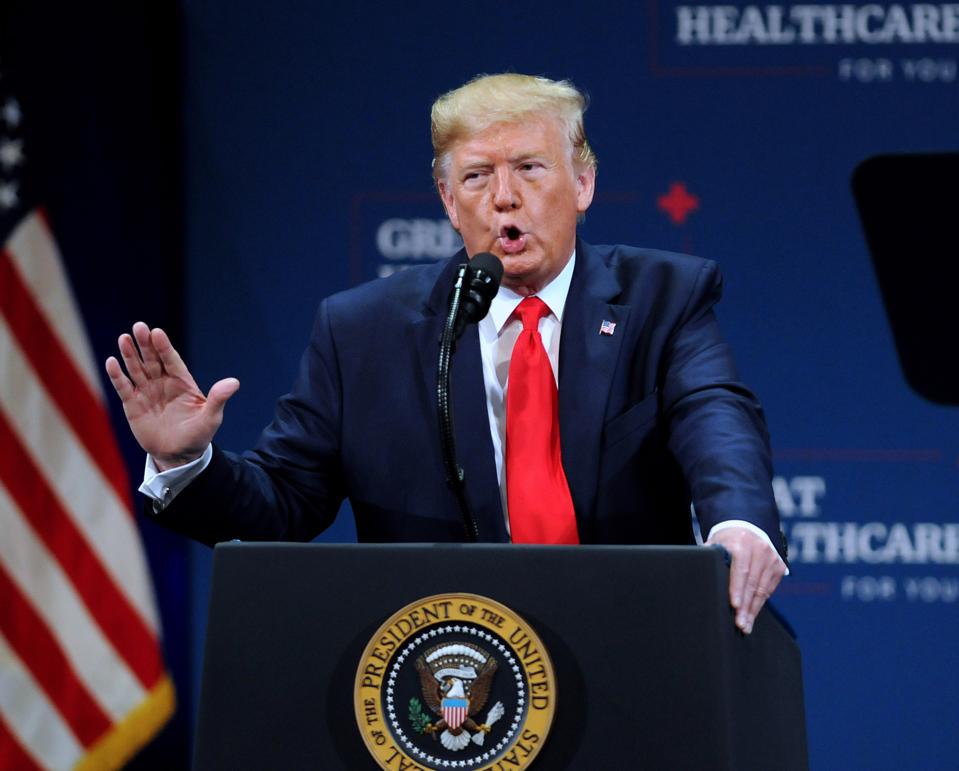 As previously suggested, President Trump today signed a series of executive orders intended to offer stimulus using in his words “significant money that was unspent”. However, this is likely to offer minor economic assistance and underwhelm the markets. Legal challenges are possible, though the limited scope of these measures may be intended to avoid that. The scope and size of stimulus falls well below even the Republican starting point for stimulus negotiations and past aspirational statements from the White House itself on topics such as $1,200 stimulus checks.

Whereas the CARES Act provided an absolute boost to GDP of approximately 20% over a 6-month window. The impact of these measures is potentially only a tenth as large, closer to 2% over the remainder of the year. This comes almost entirely from the unemployment insurance provision. Though even here, it’s reallocated funds, not new money. The payroll tax deferral could become material, but at this point it just defers taxation it does not eliminate it. Measures on housing and student loans are similarly light, so far, but could spur follow-on action.

It appears the measures in combination take approximately $150 billion that the government already has and uses it for unemployment benefit. Importantly, without further legislation the executive order is a payroll tax deferral rather than a cut, any tax cuts may need to be paid back.

In comparison the CARES Act spent more than ten times more, at $2 trillion compared to these executive orders. Even the Republican starting point was more than six times what these executive orders cover. Furthermore, these measures would reallocate funding, rather than providing a source of new funds. This may prompt progress on stimulus talks, but it’s small in absolute terms if this is the end point for 2020 stimulus measures.

Importantly, legal changes are possible. That said, these executive orders are relatively limited in scope. Given potential challenges to the executive orders, he noted stimulus negotiations could resume, Trump said in a response to a question, “maybe they’ll come back and negotiate”. Therefore, this may prove a stepping stone in negotiations rather than the end point of stimulus talks.

What’s In The Executive Orders And What’s Out

Compared to stimulus negotiations over past weeks, these measures are far more limited in scope. As such these combined executive orders fall short of even the Republican starting proposal for stimulus at $1 trillion and well short of Democrat targets of $3 trillion. Given potential legal challenges and the small scope of the total spend, this may be more a negotiating gambit than a resolution on the ongoing stimulus debate. The total size of spend is what matters for the economy and hence the markets. These measures are certainly at the low end of the potential range and could lead to a further decline in GDP relative to expectations.

What’s Out – Stimulus Checks And PPP

There are no stimulus checks, sometimes called Economic Impact Payments, in any form despite an emerging consensus on the $1,200 checks between lawmakers. There is no additional spending for the Paycheck Protection Program (PPP). There is nothing material for state and local government, healthcare or schools. It’s definitely well on the skinny side compared to stimulus options.

Unemployment benefits have been a hot topic in negotiation. The executive order offers unemployment benefit of up to $400 a week total, reflecting a $300 federal contribution, retroactive to the week ending August 1, 2020 the program would end at the end of December 2020 or when funds are exhausted.

This measure would bridge the gap in unemployment benefits, though the extra unemployment spend is reduced from $600 a week, the level of payment from the CARES Act in March, which expired last month. This represents an apparent compromise between the Democrats desire to sustain funding at an extra $600 a week per the HEROES Act, and the Republican HEALS Act proposal which offered an extra $200 a week.

However, the funding for this appears limited. The executive order identifies $150 billion as potentially being available. Funds may run out sooner depending on the level of unemployment. In contrast the cost of the unemployment measures in the CARES, though at double the level of benefits, was $268 billion on CBO estimates. Stimulus is significantly smaller than the CARES Act under this executive order.

4 Months Of Payroll Tax Deferral, For Those Earning Under $4,000 A Week

The payroll-tax deferral applies to those earning under $4,000 during the September 1 to December 31 2020 period. However, so far it is just a deferral, not a cut. It explicitly notes in the executive order that, the Secretary of the Treasury shall explore avenues, including legislation, to eliminate the obligation to pay the taxes deferred pursuant to the implementation of this memorandum.

Of course, were legislation to be passed this would be a material item. However, if it’s merely tax deferral then its only altering the timing of the payments and not eliminating them. Hence, as of now it’s a tax deferral not a tax cut. Given that this measure failed to make it into either Republican or Democrat starting proposals on stimulus it is will be interesting to see if legislation here is forthcoming.

Other Measures – Student Debt And Housing

There are executive orders relating to deferral student loan repayment and assistance to renters and homeowners. However, both are light on details, describing past policy and directing agencies to explore legal actions to improve these issues.

Bear in mind that GDP fell close to 10% in the second quarter of 2020 alone. That’s even with the massive stimulus that the CARES Act generated, that likely prevented an even worse outcome. Much depends on the underlying trajectory of the economy and virus over the coming months. But these executive orders, only offer material progress on unemployment benefits and even that comes through repurposing spending. As such, without further spending these executive orders would represent a marked step down in stimulus for the remainder of 2020 compared to what we saw from April to July.