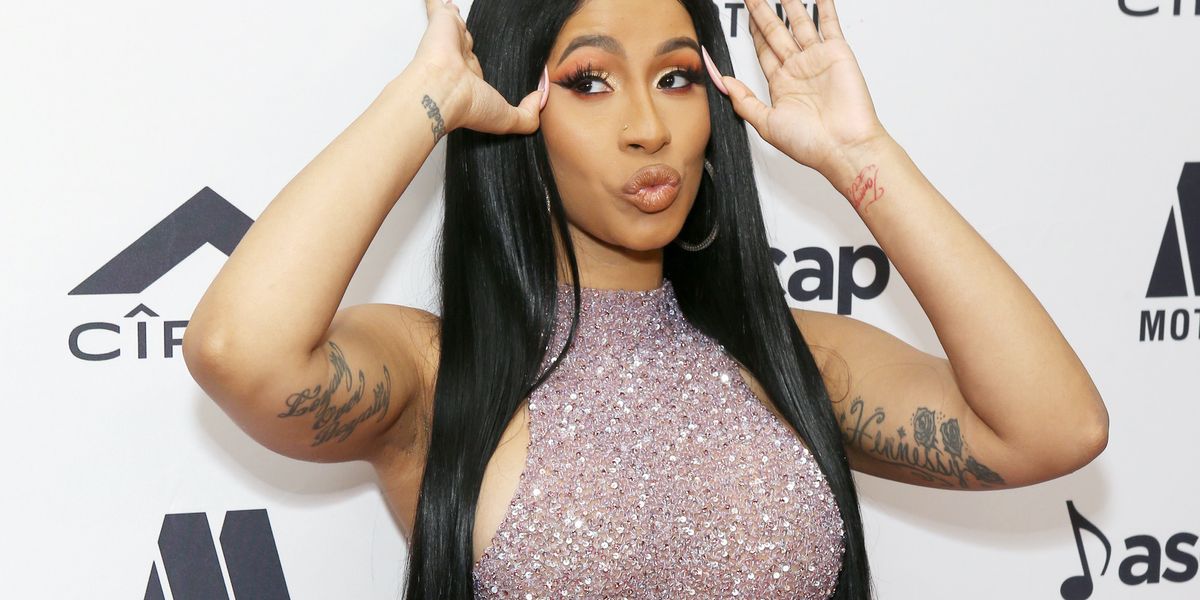 Three New York beachgoers sued rapper Cardi B and her sister over an altercation about a parking spot that was posted on social media.

Cardi B was not present at the altercation but she later posted a video captured by her sister, Hennessy Carolina Almanzar, of her profanity-laced confrontation with three beachgoers.

“I have the #1 song & yet my sister can’t go to the beach in the Hampton’s wit out trump supporters harassing cause they were by themselves & Santa Claus was harassing my sis GF all because they are a Afro/Hispanic gay couple,” tweeted Cardi B.

In the video, one of the men is wearing a “Make America Great Again” hat, and his car reportedly had a pro-Trump flag on it as well.

Those three beachgoers claim in their lawsuit that they were accosted by Almanzar after they told her to move her vehicle because she was blocking other vehicles parked at the beach.

Manuel Alarcon, Peter Caliendo and Pauline Caliendo claim that they were defamed by Cardi B and her sister.

The rapper posted a conversation between herself and her sister where they said that the three yelled at them to go back to their country, but Alarcon and the Caliendos say that is a false claim.

“It happened so fast, I mean, we were just sitting there relaxing like we always do, and all at once, we’re being attacked,” said Peter Caliendo to WABC-TV.

The trio claim that Almanzar edited out the portion of the video where they simply asked them to move their car.

The lawsuit accuses Alamanzar of assault and battery over the spittle that she sprayed as she yelled at them.

“Hennessy Carolina knew or should have known that her spraying of spittle upon plaintiffs at a time when COVID-19 virus infection was a nationwide threat to all persons in the U.S. was assaulting, threatening and intimidating,” the lawsuit read.

The lawsuit also accused them of exposing the trio to “public contempt, ridicule and disgrace,” because of the social media posts. They are asking for real and punitive damages of at least $20 million over the incident.

Cardi B has been very open about her support for Democratic nominee Joe Biden in the 2020 election. The popular rapper has also said that she is considering running for political office, explaining, “I deadass have sooo much ideas that make sense.”

Here’s a local news report about the lawsuit: