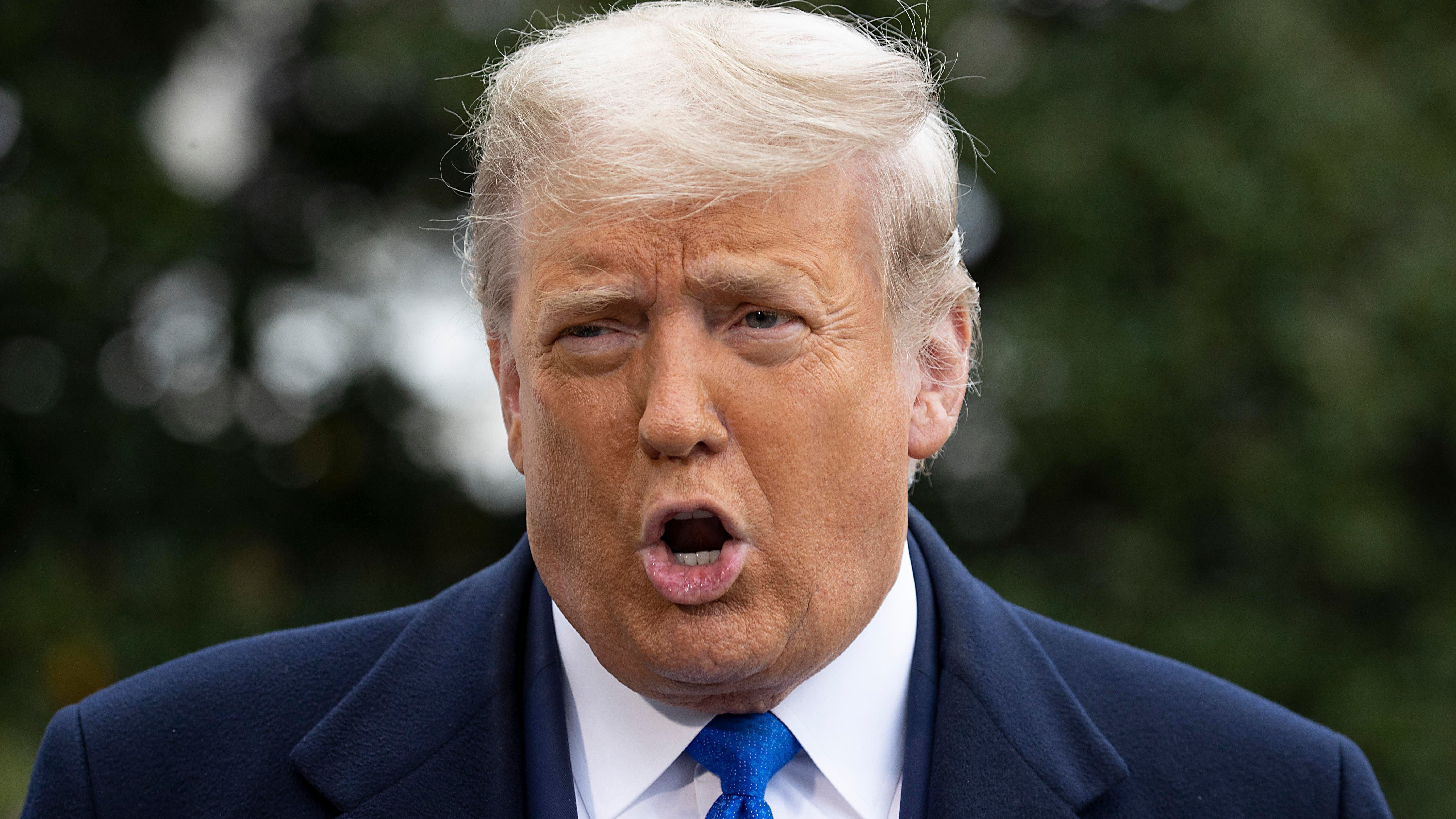 With mere days to go until polling day, President Donald Trump delivered another attack on rival Joe Biden, claiming the Democratic candidate would “destroy” the Supreme Court if elected and pack the court with “radical left” justices that would relegate the judges Trump has installed in the top court, despite Biden staying non-committal on the issue until after the election. 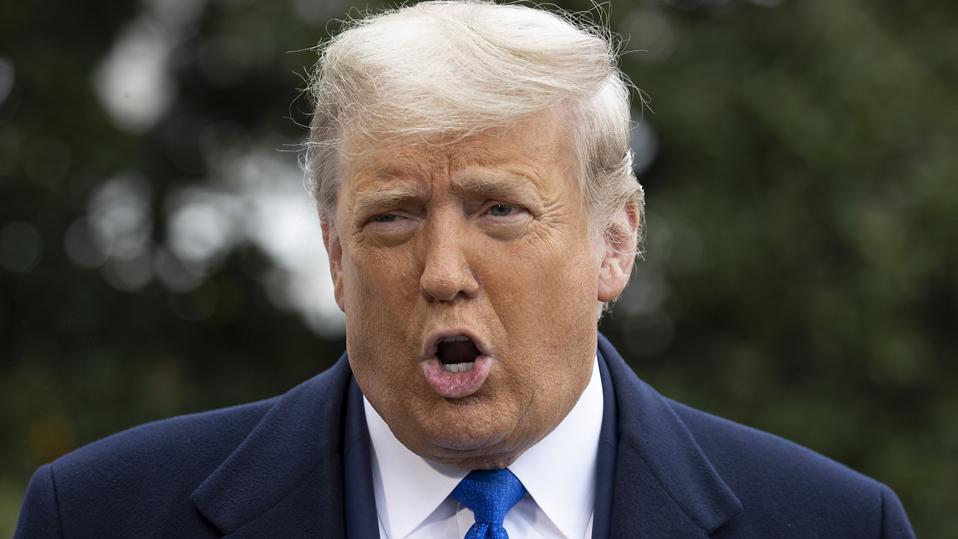 President Donald Trump warned that Joe Biden will pack the court with judges from the ‘Radical … [+] Left.’

Appearing to suggest a contested election scenario where the Supreme Court may declare a Biden win, Trump tweeted: “If Sleepy Joe Biden is actually elected President, the 4 Justices (plus1) that helped make such a ridiculous win possible would be relegated to sitting on not only a heavily PACKED COURT, but probably a REVOLVING COURT as well.”

He then added that “the many new justices” presumably appointed by Biden will be “Radical Left.”

After Amy Coney Barrett’s confirmation to the Supreme Court earlier this week, conservatives have a 6-3 majority in the Supreme Court, which may be called upon to decide any voting-related cases after the election.

7.4 points. That’s the polling lead Biden presently has nationally, according to the RealClearPolitics average of polls. FiveThirtyEight figures show Biden is favoured to win the poll, with a sample of 100 outcomes showing Biden winning 89 times, compared with Trump winning 11 times. Trump has levelled a series of dystopian attacks against Biden in recent weeks in a desperate bid to close that gap, but they don’t look to be having the desired effect.

As Senate Republicans pushed through Amy Coney Barrett’s appointment to the Supreme Court, disregarding Democratic opposition, some commentators suggested Biden should expand the Supreme Court to rebalance the 6-3 conservative majority. Biden though has remained non-commital on the issue. Earlier this month, during a trip to Arizona, Biden said he would not reveal his stance on court-packing until after the election because it would grab headlines and draw focus away from Republicans’ efforts to push through Barrett’s confirmation. Later, in an interview with CBS’ 60 Minutes Biden said he will form a bipartisan commission to study what reforms should be made to the U.S. Supreme Court and federal court system if elected. Biden, once again, did not address whether he is in favor of expanding the court, noting that saying there are a “number of other things” that the commission would address and there are a “number of alternatives” to court-packing.

The Covid-19 pandemic means that an unprecedented number of Americans are either casting their ballot by mail or voting early. Since most states don’t start counting their main-in votes until Election Day itself, results are expected to be delayed. Compounding this issue is the fact that some mail-in ballots could even arrive after Election Day due to controversial changes at the U.S. Postal Service, and some states are required to count these ballots. Trump and his allies have pushed to discredit mail-in ballots — which are likely to favor Biden and the Democrats, despite very little evidence that the practice is vulnerable to fraud.

Could The Democrats Pack The Supreme Court? Here Are The Possible Obstacles—Including Joe Biden (Forbes)

Who Declares The Winner On Election Night? The Media, And A Delay This Year Would Be No Cause For Alarm (Forbes)