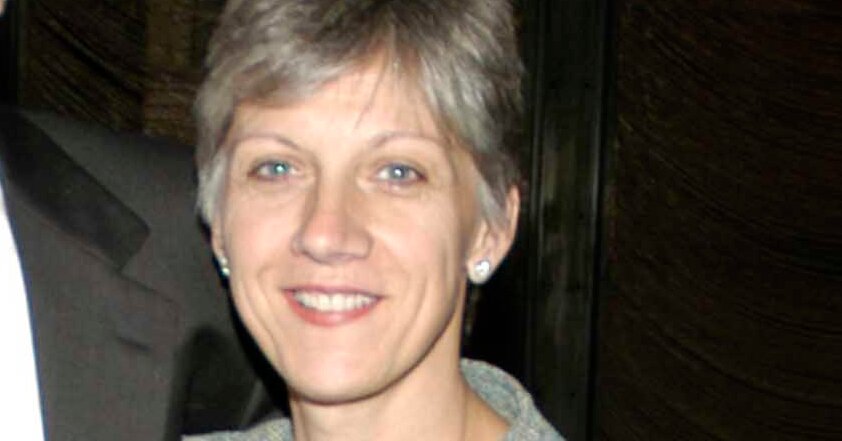 President Trump’s longtime banker at Deutsche Bank, who arranged for the German lender to make hundreds of millions of dollars of loans to his company, is stepping down from the bank.

Rosemary Vrablic, a managing director and senior banker in Deutsche Bank’s wealth management division, recently handed in her resignation, which the bank accepted, according to a bank spokesman, Daniel Hunter.

“I’ve chosen to resign my position with the bank effective Dec. 31 and am looking forward to my retirement,” Ms. Vrablic, 60, said in a statement.

The reasons for the abrupt resignation of Ms. Vrablic, as well as that of a longtime colleague, Dominic Scalzi, were not clear. Deutsche Bank in August opened an internal review into a 2013 real estate transaction between Ms. Vrablic and Mr. Scalzi and a company owned in part by Jared Kushner, the son-in-law of Mr. Trump and a client of Ms. Vrablic’s.

Ms. Vrablic and Mr. Scalzi joined Deutsche Bank in 2006 from Bank of America. Ms. Vrablic quickly made a name for herself as one of her division’s leading rainmakers. In 2011, she landed a prominent new client: Mr. Trump, who for decades had been mostly off-limits to the mainstream banking world because of his tendency to default on loans. With her bosses’ approval, Ms. Vrablic agreed to a series of loans, totaling well over $300 million, for his newly acquired Doral golf resort in Florida, for his troubled Chicago skyscraper and for the transformation of the Old Post Office building in Washington into a luxury hotel.

When Mr. Trump became president, his relationship with Deutsche Bank came under a microscope by regulators, prosecutors and congressional Democrats. Ms. Vrablic’s starring role in the suddenly controversial relationship — she was a V.I.P. guest at Mr. Trump’s inauguration — pushed the publicity-shy banker into the spotlight.

The relationship between Mr. Trump and the German bank is the subject of congressional, civil and criminal investigations. The Manhattan district attorney, Cyrus Vance, has been investigating whether Mr. Trump committed financial crimes as he sought to get loans from Deutsche Bank.

This is a developing story. Check back for updates.