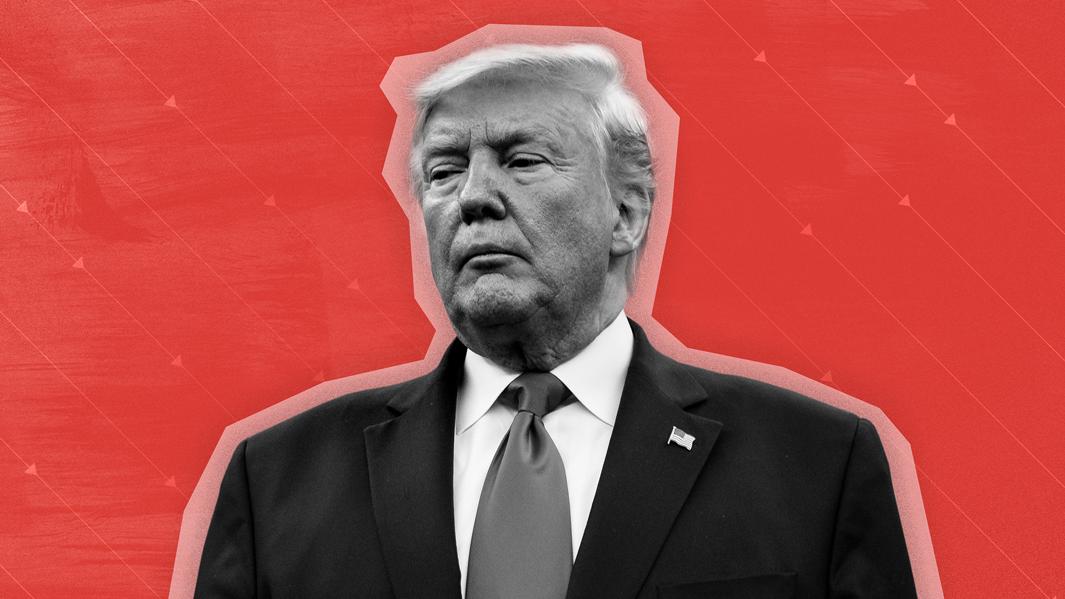 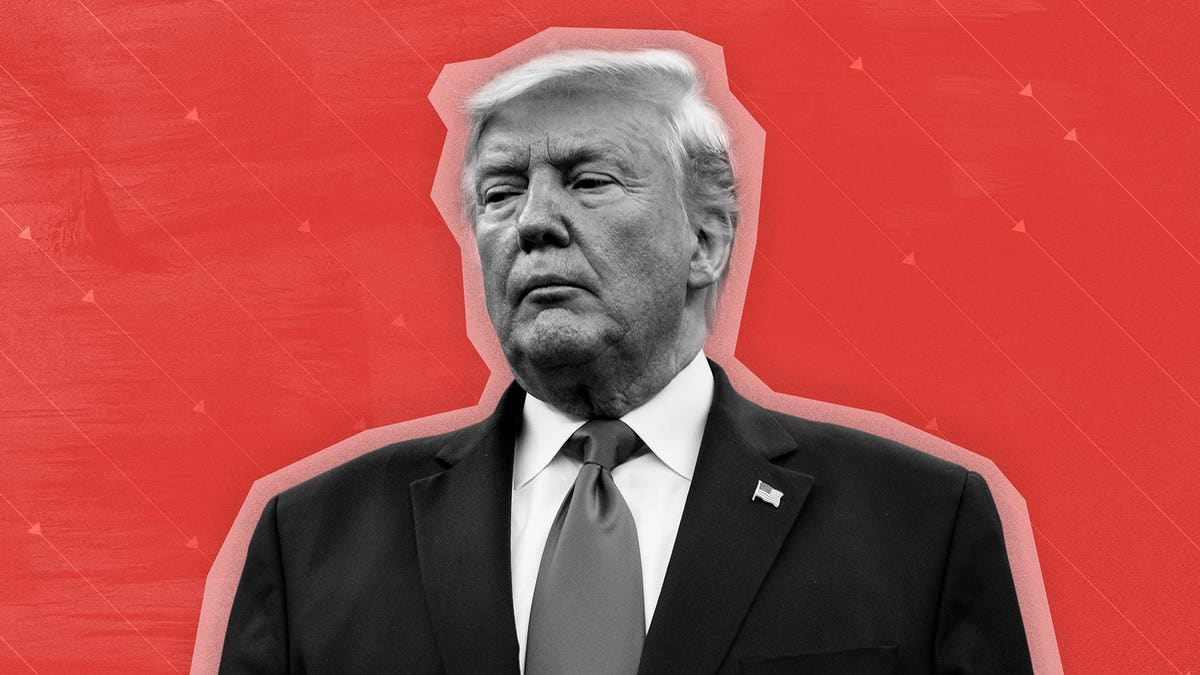 To approximate how much the coronavirus affected the president’s fortune, we looked at changes in the price of stocks similar to each segment of his business. Commercial real estate was clearly down, with shares of several companies, including Boston Properties and Vornado Realty Trust, plunging an average of 37% from March 1 to March 18, the date we calculated fortunes for the billionaires list. Similar decreases dragged down the value of hospitality companies, apartment owners and golf businesses. Using those declines as a guide, we applied discounts to Trump’s pre-coronavirus numbers, then reviewed the changes with industry experts.

The bottom line: a net worth valuation of $2.1 billion—a drop of $1 billion in less than a month. That will surely change again, as every index performs like an electrocardiogram. But, says New York City real estate broker Eric Anton, “The analysis, it’s as good as any other way I can think of.”

The core of Trump’s empire, which the president still owns but his sons Eric and Don Jr. run on a day-to-day basis, remains tied up in commercial real estate holdings. Before the coronavirus disrupted everything, those properties were worth an estimated $1.9 billion after deducting debt. By March 18, that was down to an estimated $1.2 billion. Part of the problem: Trump owns 125,000 square feet of retail real estate near Fifth Avenue in Manhattan, typically a bustling retail corridor. Today, it’s a virtual ghost town. Office space doesn’t seem like a safe investment these days either, especially if America’s work-from-home experiment proves to be successful.

Retail and office space in New York and San Francisco

In addition to commercial holdings, the president owns more than 500 residential units across the country. The shutdown happened so quickly that there is still not much data on home sales, making it hard to determine what anything is worth. “Purchasers are unlikely to make their largest financial investment of their life through a virtual tour,” says Jonathan Miller, a New York residential real estate expert. Public markets, however, point to declining values. Stock prices of five apartment owners dropped by more than one-third, on average, from March 1 to March 18.

More than 500 units in five states

The situation is even more dire for Trump’s hospitality holdings. The Trump Organization had been trying to sell its hotel in Washington, D.C., but those plans are now on hold. The president’s companies have shed more than 550 employees, according to the Washington Post.

Hotel in Washington, D.C., and resort in Miami

During a White House press conference in March, President Trump responded to a question about the effect of the coronavirus on his business: “I’m very under-levered and everything, so that’s good.” Not necessarily at the D.C. hotel or the president’s Miami golf resort, however. Deutsche Bank handed Trump $170 million to remodel the Trump International Hotel and another $125 million for Trump National Doral in Miami, which produced $9.7 million of 2018 profit (measured as earnings before interest, taxes, depreciation and amortization). “Sounds pretty highly levered,” says hospitality analyst Dan Wasiolek.

Branding and management deals in Hawaii, Uruguay, India and elsewhere

The impact to Trump’s golf course portfolio depends largely on how long coronavirus keeps the economy shuttered. The good news, for golf investors, is that it’s easy to socially distance on the links. The bad news is that pricey clubs don’t tend to do well in recessions. “The first thing that gets cut out of the diet is the golf budget,” says Jeff Davis, managing director of golf brokerage firm Fairway Advisors. The value of Trump’s business, worth an estimated $271 million or so at the start of March, dropped an estimated 20%.

Mar-a-Lago, the president’s most famous club, may be holding up better than the rest of his clubs, even though it has been in the news for hosting people who later tested positive for coronavirus. That’s because Mar-a-Lago is valued more like a billionaire’s trophy than an operating business, which seems to shield the impact of the current downturn.

The best-performing part of the president’s portfolio is his cash pile. The president got rid of his stock holdings long ago and now keeps an estimated $160 million safely in cash accounts. That looked like a bad investment over the last few years, as the stock market soared and the president missed out on the gains. But today, a flat return is a great return.

Amidst all the dreariness, there is still room for optimism. By the end of Wednesday, the stock market had ticked up 3% since Forbes calculated its net worth valuations two weeks earlier. Says Joel Paige, a resort operator who once managed Doral, before Trump purchased the property: “My guess is this is just going to be a hiccup for him.”

News DSMW - August 3, 2021
0
Texas Rep. Chip Roy is calling for the impeachment of both President Biden and Homeland Security Secretary Alejandro Mayorkas over their response to the flow of illegal immigrants across the southern border over the past six months. ...

News DSMW - August 3, 2021
0
Rita Ora doesn't need to know "How to Be Lonely" anymore. The English singer just made her romance with filmmaker Taika Waititi officially official. The duo, who... ...

News DSMW - August 3, 2021
0
Adele is saying hello to a much more public relationship this time around. A source close to the singer-songwriter tells E! News exclusively about Adele's new romance with sports... ...
MORE STORIES