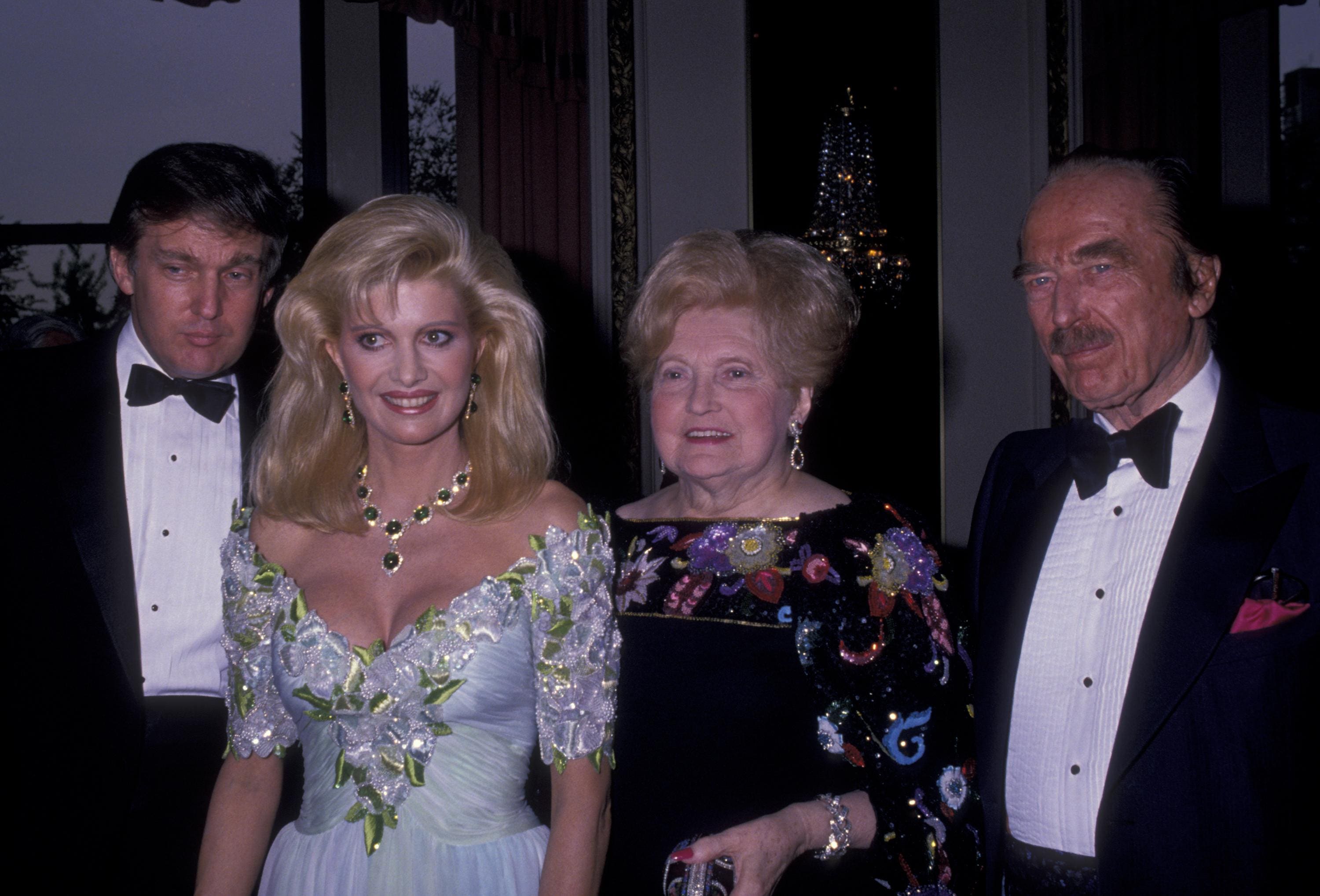 Mary Trump, niece of President Donald Trump, is set to publish a book this summer with “harrowing and salacious” stories about her uncle, sources familiar with the project told the Daily Beast—becoming the first Trump family member to openly speak out against the President. 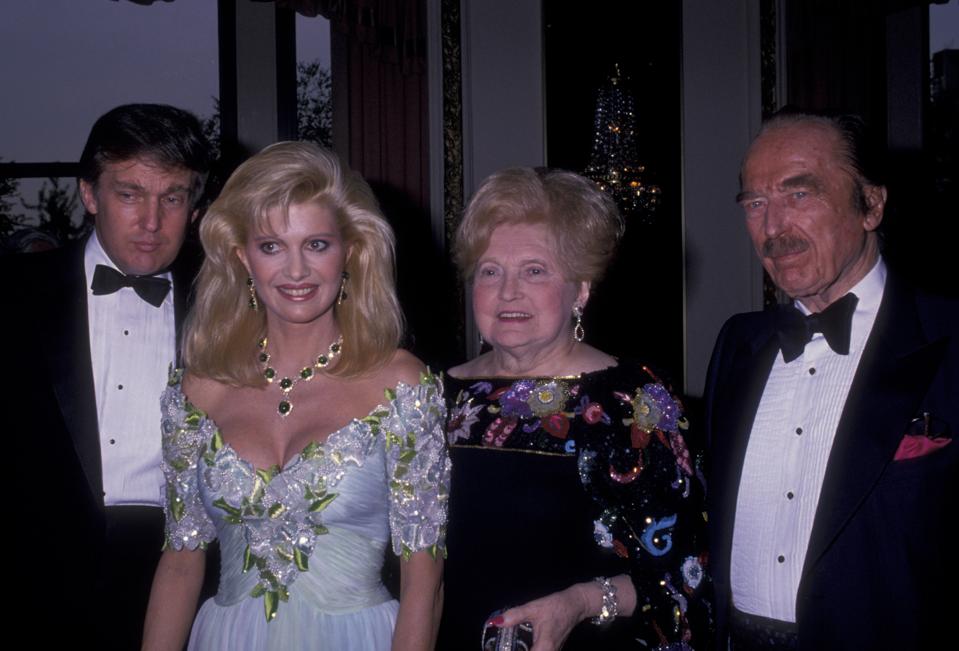 In forthcoming book Too Much and Never Enough, Mary Trump, the daughter of Donald Trump’s deceased brother Fred Trump Jr., will reportedly reveal her role as a source in the New York Times’ 2018 investigation of Trump’s wealth origins and tax dodges, according to the Daily Beast.

The book is set to publish on August 11, a few weeks prior to the Republican National Convention.

Though details are being kept under wraps, the Daily Beast reports that the book will also include “intimate and damning thoughts” by the President’s sister, Maryanne Trump Barry.

The Trump niece also reportedly writes that the President “contributed to” his brother Fred Trump Jr.’s death “and neglected him at critical states of his addiction,” which ultimately played a role in his fatal heart attack at the age of 42, according to the Daily Beast.

The book’s publisher, Simon & Schuster, has not yet responded to a request for comment by Forbes at the time of this article’s publication.

$413 million, at least. This is the inflation-adjusted equivalent of the sum Trump received from his father, reported the New York Times in their 2018 investigation into Trump’s financial history.

55-year-old Mary Trump is the eldest grandchild of Fred Trump Sr., Donald Trump’s father. Mary Trump, who holds a degree in clinical psychology, has yet to make negative public statements  about her famous family during her uncle’s presidency. Though, in 2000, she told the New York Daily News that her “aunt and uncles should be ashamed of themselves,” for the handling of Fred Trump Sr.’s will, alleging that siblings Donald, Maryanne and Robbert Trump cut off funds needed to treat their nephew’s cerebral palsy, as reported by the Daily Beast.

Revealed: The Family Member Who Turned on Trump (Daily Beast)