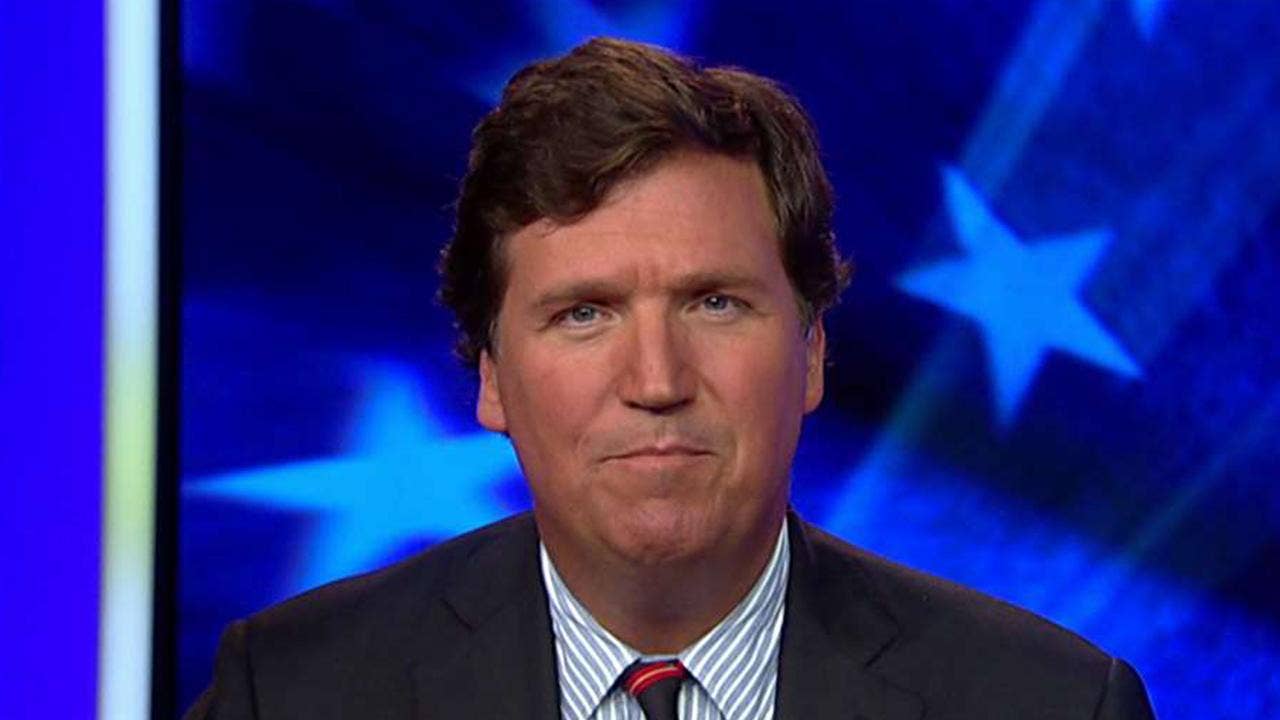 “The typical rapist in this country spends four years in prison. Armed robbers, three years. Thugs who commit violent assault, less than a year and a half,” Carlson said on “Tucker Carlson Tonight.” “But Roger Stone must do [up to] nine years, until he’s 76 years old, for lying.”

Carlson then ripped analysts on CNN and MSNBC who championed the sentencing, saying they denied Stone “compassion.”  He also noted that Andrew Weissman, Special Counsel Robert Mueller’s second-in-command, now works for MSNBC and that the judge in the case, Amy Berman Jackson, is a “Democratic partisan.”

“This is a pure political hit. Roger Stone is facing prison because he’s a high-profile Donald Trump supporter. It’s that simple,” Carlson said. “You want proof? Here it is. [Former CIA Director] John Brennan and [former Director of National Intelligence] James Clapper will sleep at home tonight. Both have been caught lying under oath, on camera, about matters of national importance. And yet neither is in jail. Neither has been indicted. Neither ever will be.”

“Now, Stone and his wife, who is 71 years old and deaf, have lost their home because of this. They have no insurance. They’re utterly broke,” Carlson said, turning back to Stone’s situation. “The whole thing is shocking and it’s disgusting. It’s a farce that discredits the entire American justice system.”

“Stone’s prosecution was designed in part to confirm the fantasies that Democrats have constructed to explain the outcome of the 2016 election. His conviction helps their case,” Carlson said. “In other words, if the Russia collusion story was a hoax and of course, it most certainly was a hoax, then why is Roger Stone going to prison for his role in it? If Roger Stone serves even a single day behind bars, the Russia lie will be validated as true.”

“The president must pardon Roger Stone or commute his sentence before he goes to jail,” Carlson claimed, adding: “Democrats will howl if he does that. Well, they’re howling anyway.”