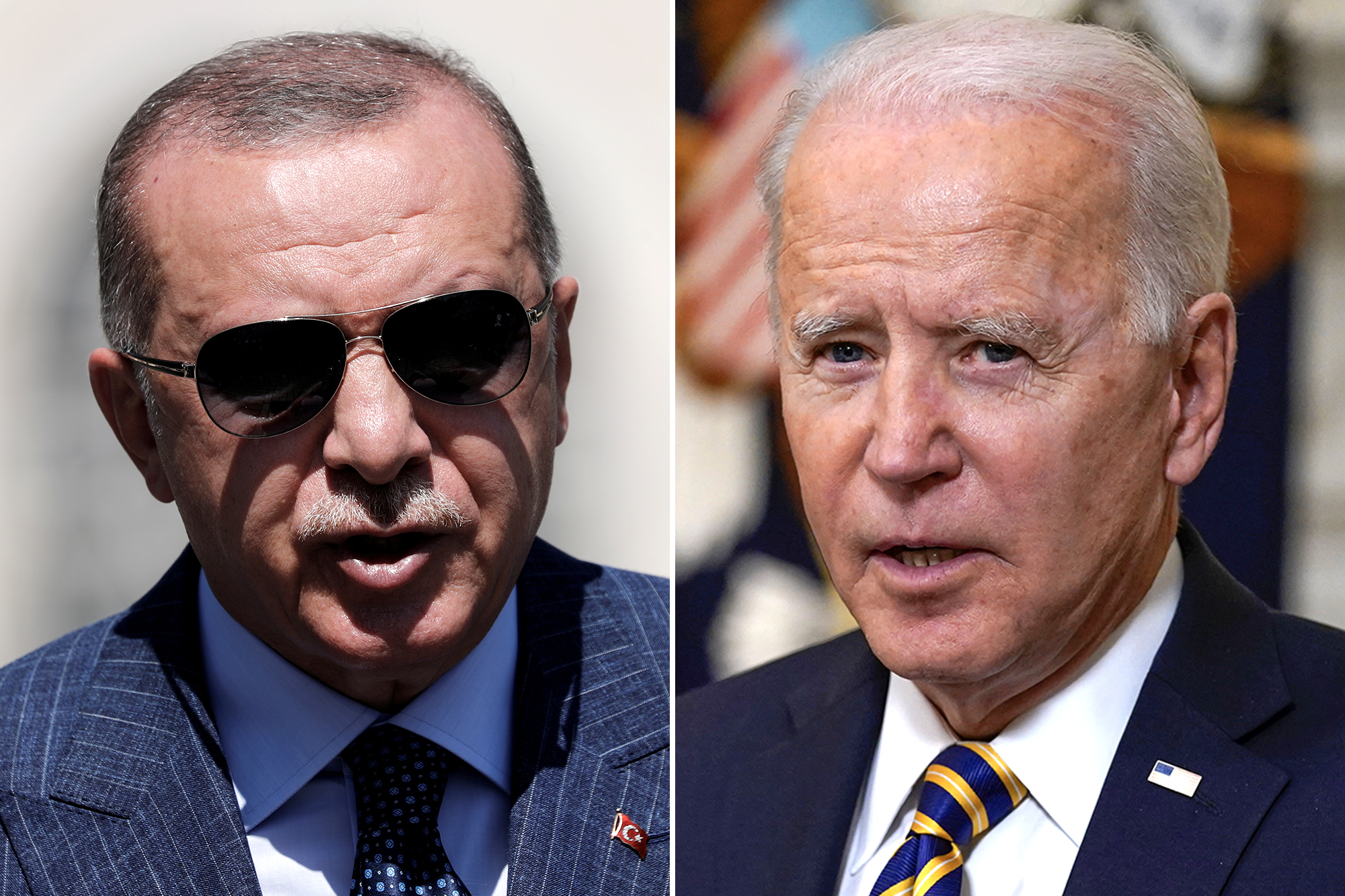 ​Turkey’s leader on Tuesday called on President Biden to reverse his declaration on Armenian genocide, saying it will hurt the relationship between the two countries and that the US should “look in the mirror” at how it treated Native Americans. President Recep Tayyip Erdogan, in his first public comments about the 1915 massacre since Biden’s… Continue reading at New York Post