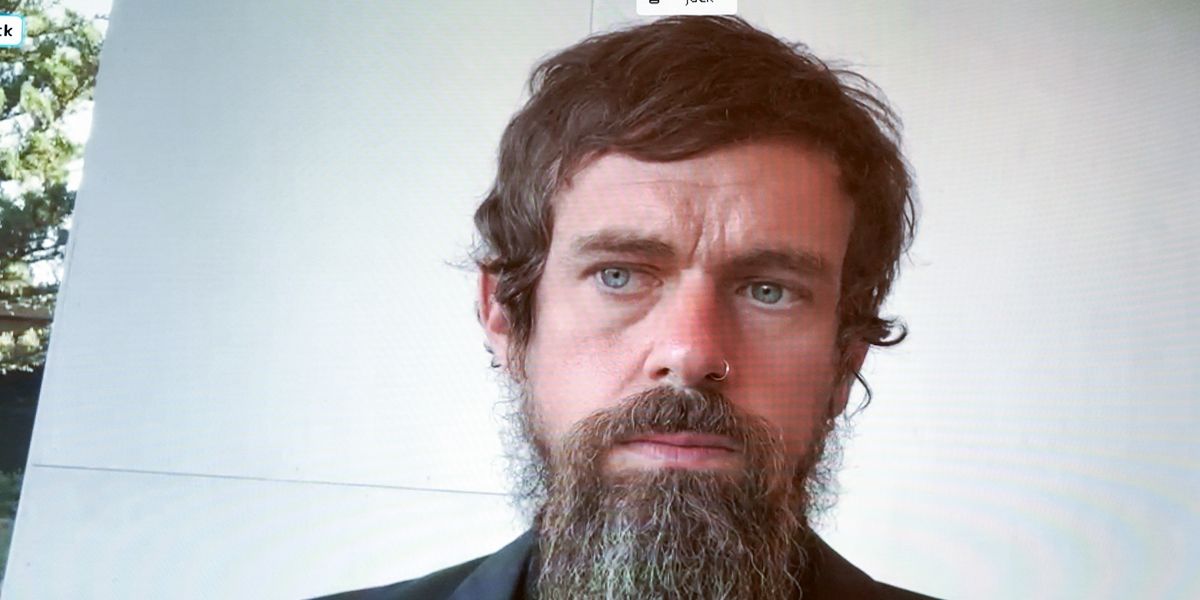 Social media giant Twitter has finally set free the New York Post’s account, following weeks of backlash after prohibiting the newspaper from posting on the platform for sharing its own reporting on Hunter Biden.

Our policies are living documents. We’re willing to update and adjust them when we encounter new scenarios or receive important feedback from the public. One such example is the recent change to our Hacked Materials Policy and its impact on accounts like the New York Post.

In response, we’re updating our practice of not retroactively overturning prior enforcement. Decisions made under policies that are subsequently changed & published can now be appealed if the account at issue is a driver of that change. We believe this is fair and appropriate.

The company ended its message by clarifying, “This means that because a specific @nypost enforcement led us to update the Hacked Materials Policy, we will no longer restrict their account under the terms of the previous policy and they can now Tweet again.”

This means that because a specific @nypost enforcement led us to update the Hacked Materials Policy, we will no lon… https://t.co/raQdDtfw6V

Twitter has been under fire from conservatives and other free speech advocates for years — along with Facebook and Google — over allegations of intentionally stifling right-leaning voices.

But Twitter took things to a new level two weeks ago when the outlet locked out the Post, America’s oldest newspaper, for publishing documents that came from a laptop owned by Hunter Biden. Messages pulled from the computer led to allegations that Biden’s father, Democratic presidential nominee Joe Biden, was aware and even involved with Hunter’s foreign business deals, despite the older Biden’s repeated denials that he had a knowledge of his son’s dealings.

Twitter claimed that the article was in violation of its “Hacked Materials Policy,” and shut down the accounts of anyone who shared the Post’s article on the platform before reversing its position and restoring every account that had been locked for distributing the material — except the Post.

Protests over Twitter’s censorship grew, and company CEO Jack Dorsey was called to testify before Congress earlier this week (along with the heads of Facebook and Google) to answer for the reasoning behind the censorship of legitimate reporting while murderers, anti-Semitic leaders, and dictators were allowed to tweet freely.

Dorsey had argued that the Post could rectify the situation by deleting the tweets of its own reporting that Twitter deemed to be worthy of censorship, but the Post stood its ground and refused to engage in “self censorship” in a decision that appears to have paid off for the outlet.

The Post has seen a massive uptick in Twitter followers since its account was locked. Meanwhile, Business Insider reported that “Twitter’s third-quarter earnings sent its stock price as much as 18% lower in early trading on Friday,” after the company posted “a major slump in daily active users.”