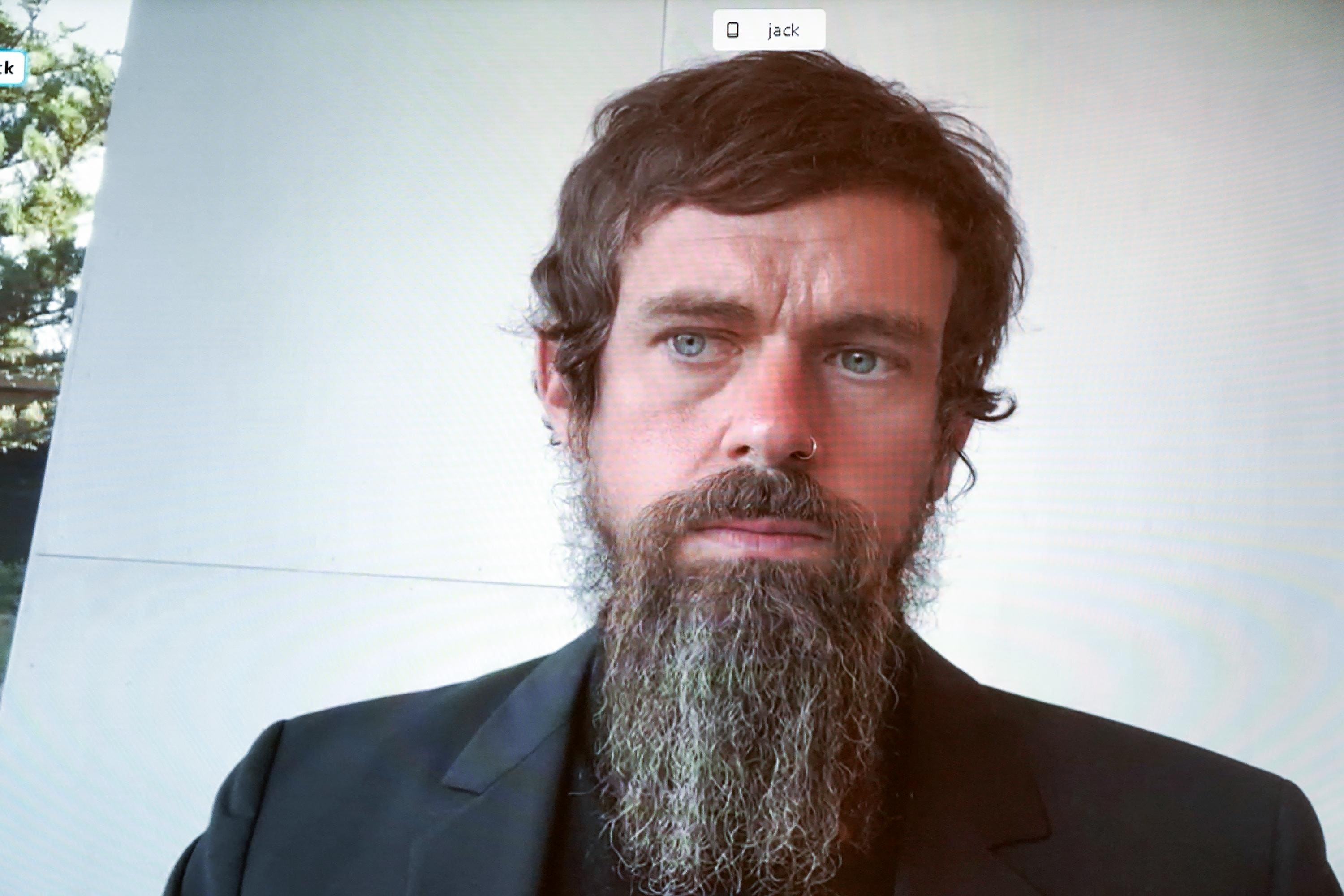 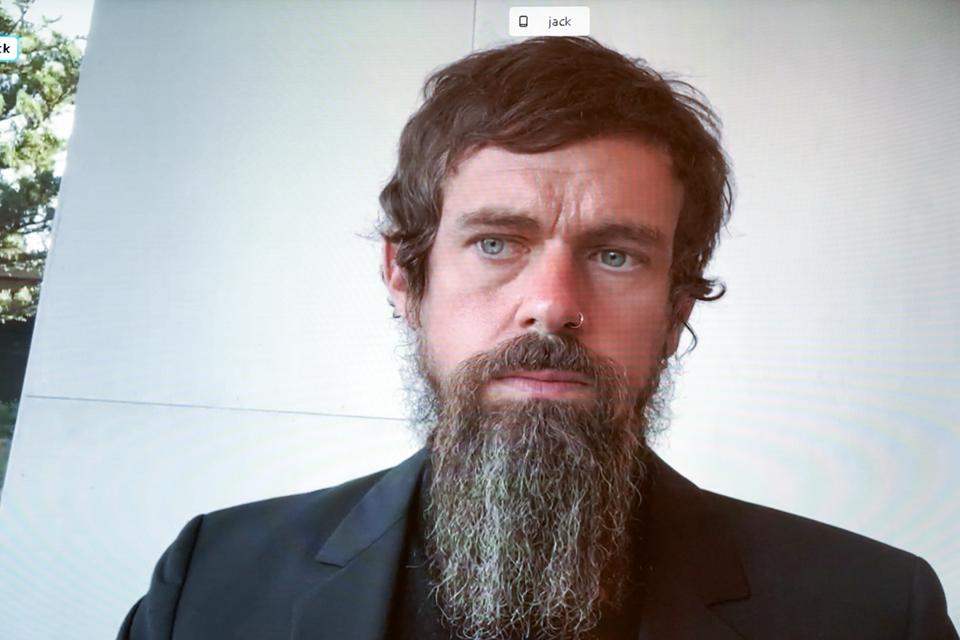 After more than two weeks, Twitter TWTR handed the New York Post a reprieve on Friday, unlocking the newspaper’s Twitter account after a contentious standoff. The decision required Twitter to again change its own policies, something it had already been forced to do once during to its highly public feud with the Post.

Twitter originally clamped down on the Post’s account on Oct. 14 when the paper shared an unverified report on Joe Biden and his son, and the social media company blocked other users from sharing the URL. Twitter said the Post story violated several policies, including a rule prohibiting the sharing of hacked materials. (Twitter feared the Post report contained screenshots of such documents.)

Republicans responded with vehement criticism—Texas Sen. Ted Cruz labelled it “election interference”—and Twitter a day later said it was changing how it treats tweets about hacked materials and would no longer block them. Instead, Twitter said it would append a label to add context. Additionally, the company said it would start allowing the Post’s Biden story to be shared.

Twitter is now throwing up its hands. It says it has changed that stance and has unlocked the Post’s Twitter account without it needing to delete those initial tweets. The company posted a small thread on Twitter explaining the situation:

Twitter’s choice to end its disagreement with the Post comes two days after Republicans loudly criticized the company during Senate testimony by CEO Jack Dorsey. Cruz again took the opportunity to express his unhappiness, theatricly asking Dorsey, “Who the hell elected you and put you in charge of what the media are allowed to report and what the American people are allowed to hear?”

The shifting rules underscore the fluidity of Twitter’s approach to misinformation and other content violating its standards. The company is likely to be tested further during next week’s presidential election, a moment when social media will play a large role in distributing information to voters.