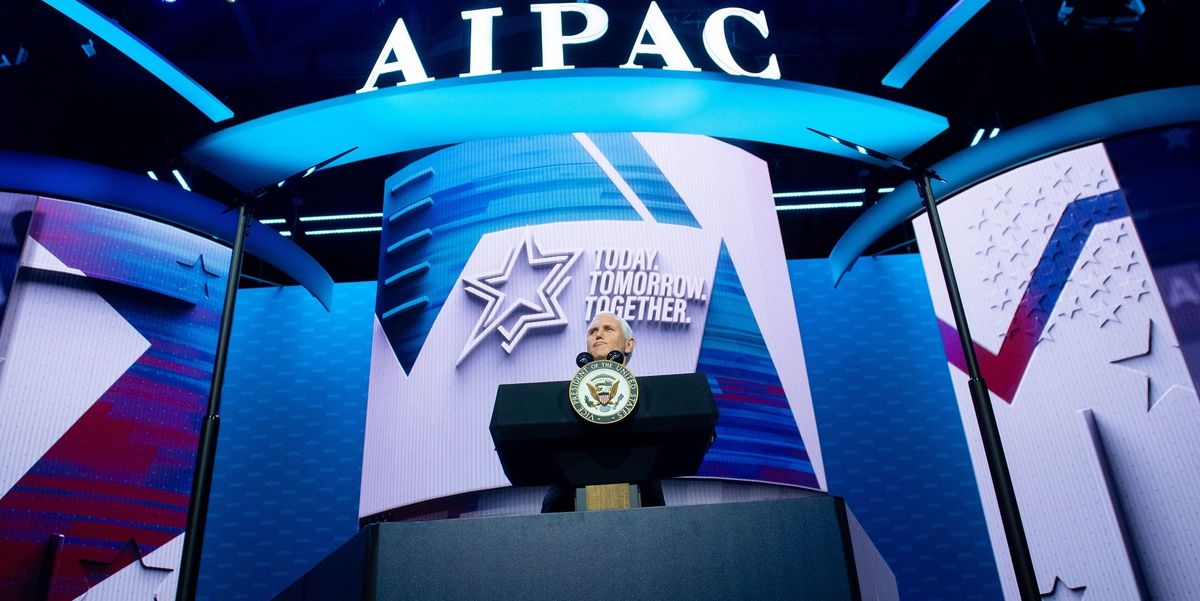 The pro-Israel group held its gathering March 1-3, hosting more than 18,000 attendees from across the country along with roughly two-thirds of the members of Congress.

The exposure reinforces the fears of conference organizers across the country amid efforts to stop the spread of infection, as major gatherings are increasingly being canceled or postponed amid outbreaks of the coronavirus known as COVID-19.

Earlier on Friday, the City of Austin, Texas, issued a local state of emergency canceling the annual South by Southwest conference that was set to begin there in a week.

The Daily Mail reported that the AIPAC attendees who tested positive for COVID-19 are among “the 44 who have tested positive for coronavirus in New York state, [where] at least 4,000 people have been urged to self-quarantine to prevent the spread of the disease.”

According to Politico, “this is the second instance of coronavirus being reported in connection with the Washington area. Maryland declared a state of emergency Thursday after three patients had tested positive for coronavirus in Montgomery County, which borders the district.”