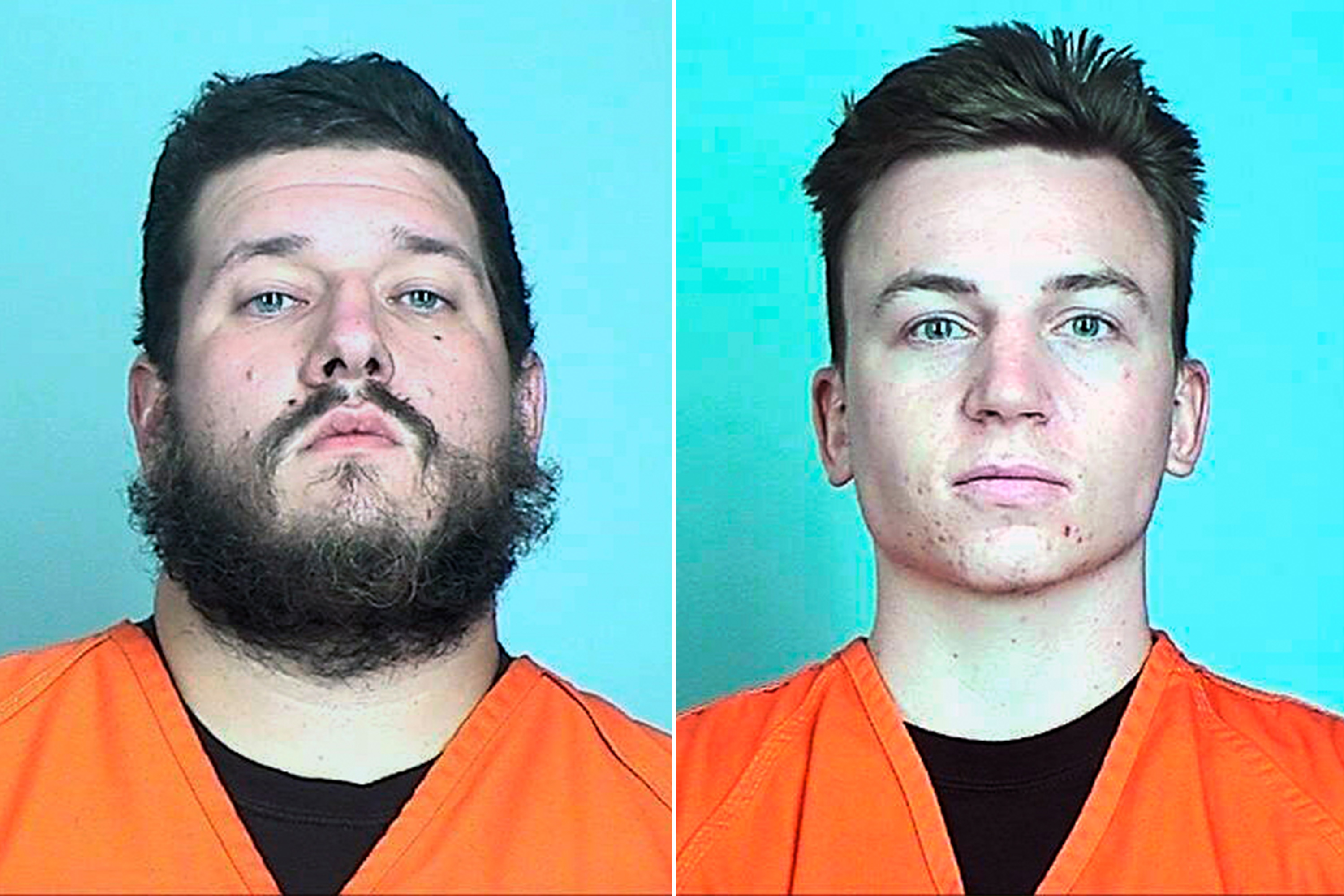 Two men in the right-wing extremist group Boogaloo Bois tried to sell weapons to Hamas, the international terrorist group, to be used to attack US and Israeli soldiers overseas, federal prosecutors in Minnesota announced in an indictment Friday. Michael Robert Solomon, 30, and Benjamin Ryan Teeter, 22, met with an undercover FBI agent, who they… Continue reading at New York Post