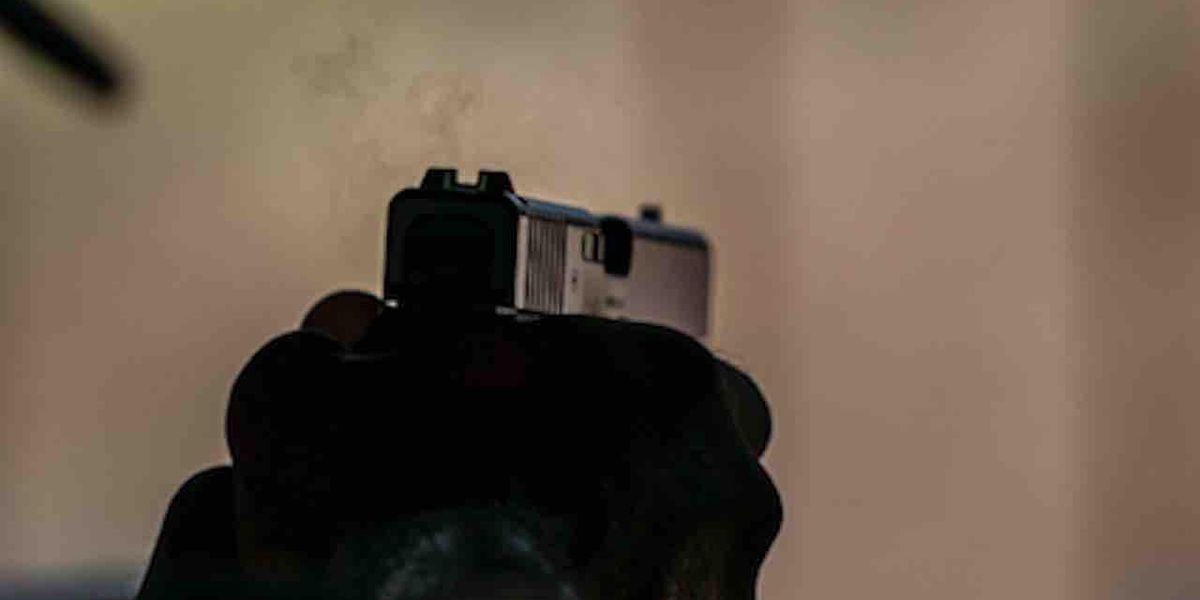 Once again we have another example of criminals not getting the picture that everyday folks in growing numbers are armed and ready for them.

And this time the tale concerns a pair of Detroit homeowners with concealed pistol licenses who successfully used their guns to protect themselves after intruders invaded their residences.

The first incident happened around 7 p.m Monday when police said a suspect armed with a long gun entered a home on Fenton, just west of Telegraph between McNichols and 7 Mile, WJBK-TV reported.

The suspect then confronted the homeowner, pointing his gun at him, police told the station.

But the homeowner was able to arm himself, too, and shot the 22-year-old intruder several times with a handgun, WJBK said, adding that the suspect died at the scene.

Officers recovered both guns, the station said, adding that the CPL-holding homeowner was detained for questioning.

The circumstances are still being investigated, WJBK reported.

The second incident took place Wednesday night at a home in the 16600 block of Fairmount Drive when police said the 39-year-old homeowner heard a strange noise above her, WDIV-TV reported.

When she went to investigate the noise, police told the station she discovered a 19-year-old male in her attic — and officials believe the suspect was hiding there as part of an attempt to burglarize the home.

After a brief standoff, the intruder reportedly made a sudden move — and that’s when the CPL-holding homeowner fired a shot at the suspect, WDIV reported.

Police arrived at the scene, and the suspect was taken to a hospital, the station said. He was in stable condition, WDIV reported — but police said once he’s well enough he’ll be taken into custody.

The homeowner is cooperating with police and their investigation, the station noted.