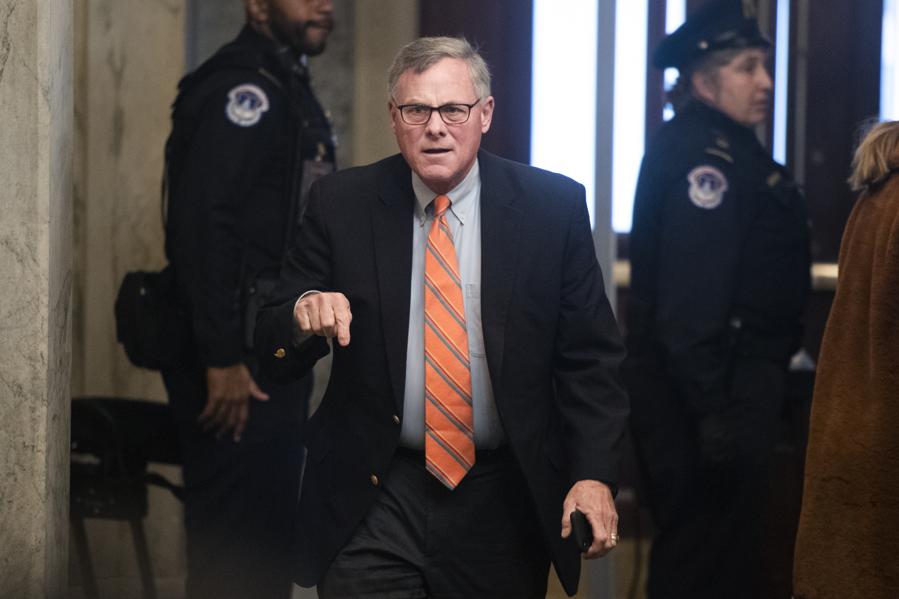 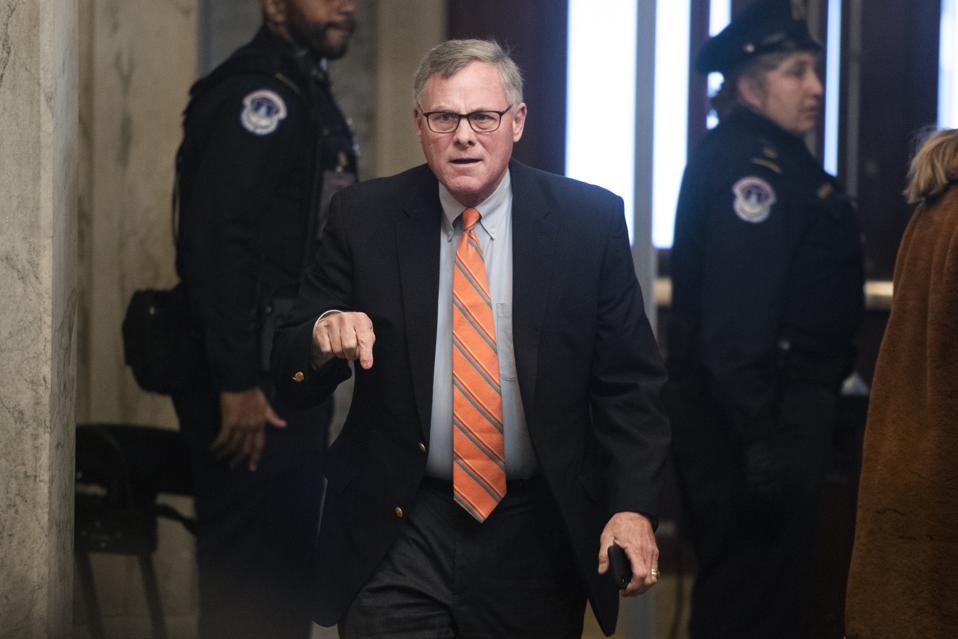 Sen. Richard Burr, R-N.C., arrives to the Capitol for the impeachment trial of President Donald … [+] Trump on Tuesday, January 21, 2020.

Topline: Two Republican Senators sold off millions of dollars worth of stock in the weeks before the coronavirus tanked the market, according to financial disclosures first reported by ProPublica, the Center For Responsive Politics and the Daily Beast, raising concerns that Senators Richard Burr and Kelly Loeffler sold their shares using inside information to avoid financial harm from the coronavirus.

Chief critics: Fox News host Tucker Carlson demanded Burr explain himself or “he must resign from the Senate and face prosecution for insider trading.”

“He had inside information about what could happen to our country, which is now happening, but he didn’t warn the public… “Instead, what did he do? He dumped his shares in hotel stocks so he wouldn’t lose money,”

Progressive Rep. Alexandria Ocasio-Cortez called on both to resign.

“It is stomach-churning that the first thoughts these Senators had to a dire & classified #COVID briefing was how to profit off this crisis,” she tweeted.

News peg: The coronavirus is taking an increasingly severe toll on markets. The S&P 500 has plunged 28.9% over the last month and it has put the U.S. economy on an inevitable path towards a recession. Congress is considering a number of bailout options for groups particularly hard-hit, including the hotel, cruise and airline industries. And Americans are increasingly getting laid off as a result of a mass closure of businesses.

Tangent: Congress passed a bill in 2012 that specifically bars sitting members of Congress from using nonpublic information to make trades. Burr was one of three Senators who voted against the bill in the Senate, arguing that insider trading laws already applied to lawmakers.