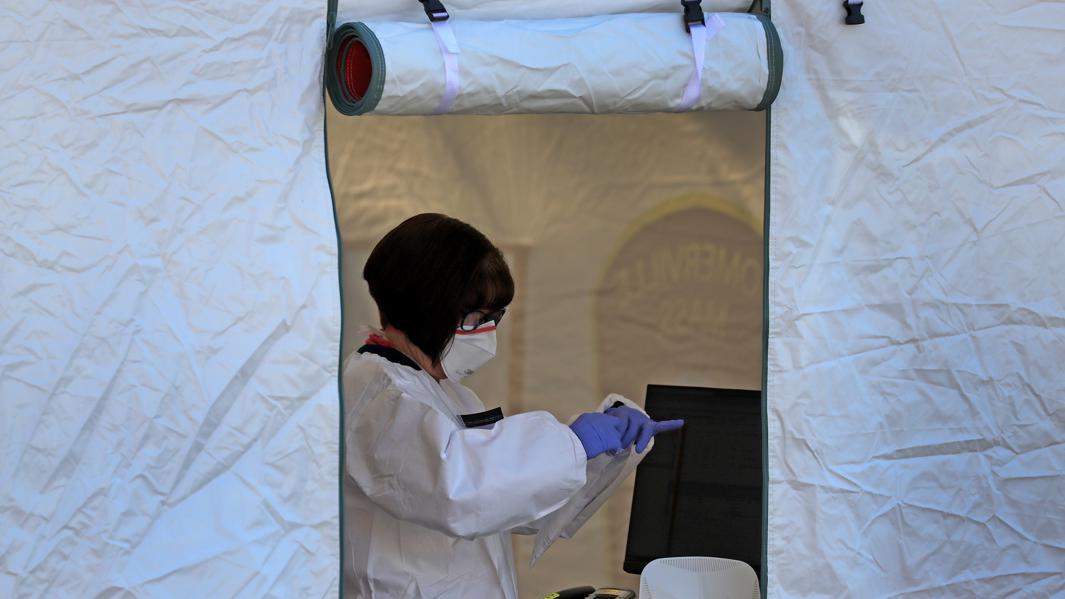 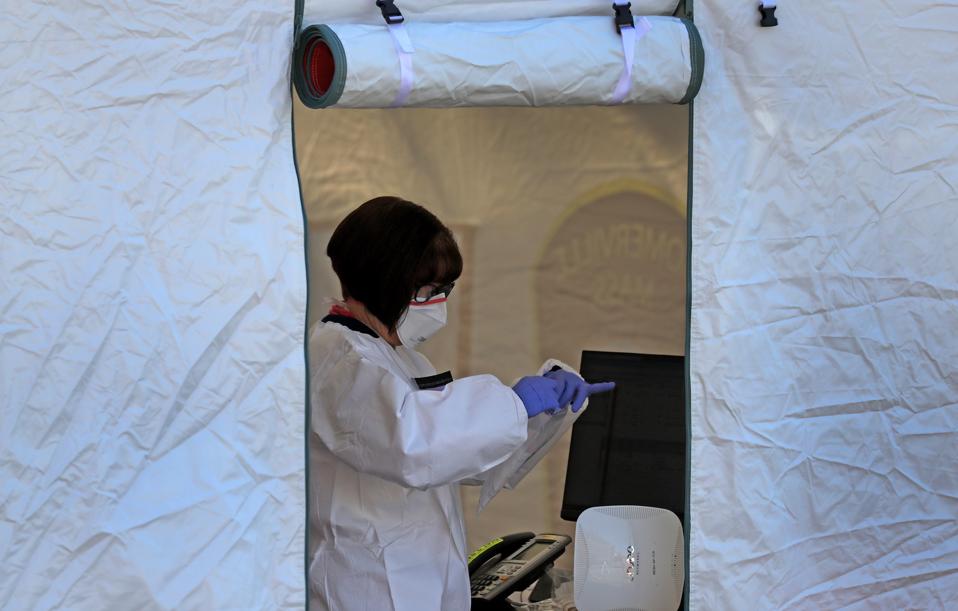 Medical professionals work in the coronavirus testing tent at Somerville Hospital in Massachusetts.

Topline: The number of confirmed coronavirus cases in the U.S. continues to grow, jumping over 40% to more than 9,400 as of Thursday morning, as officials prepare for a range of forecasts in the number of people who could possibly need medical attention as a result of the virus.

Big number: According to the CDC forecasts obtained by the Times, between 160 million and 214 million people could be infected by coronavirus, causing between 200,000 to 1.7 million deaths. The Times reported that behavioral changes, such as testing, tracing contacts for confirmed patients and stopping gatherings of people (including working from home and mass travel) can lower the forecasted numbers.

Crucial quote: “Even as important is that [Americans] have a responsibility, a society responsibility, to protect the vulnerable,” Fauci told CNN Wednesday night, adding, “And you do that, interestingly, by not letting yourself get infected, because you need to make sure that you don’t inadvertently pass on the infection to someone who would not fare as well as you.”

Key background: The coronavirus pandemic has upended American life and tanked the economy, sparking a wave of unemployment as businesses shutter and people stay home to prevent the spread of the disease. As of Thursday, 140 people have died in the U.S., according to Johns Hopkins University data. President Trump, whose administration has been heavily criticized for its response to the outbreak, signed into law on Wednesday a coronavirus relief bill that includes free testing and paid sick leave, among other measures. State officials are working to prepare for an influx of patients, with New York Gov. Andrew Cuomo on Monday telling his brother, CNN’s Chris Cuomo, “They all talk about flattening the curve. I don’t see a curve. I see a wave. And the wave is going to break on the healthcare system…it is going to be a tsunami.”