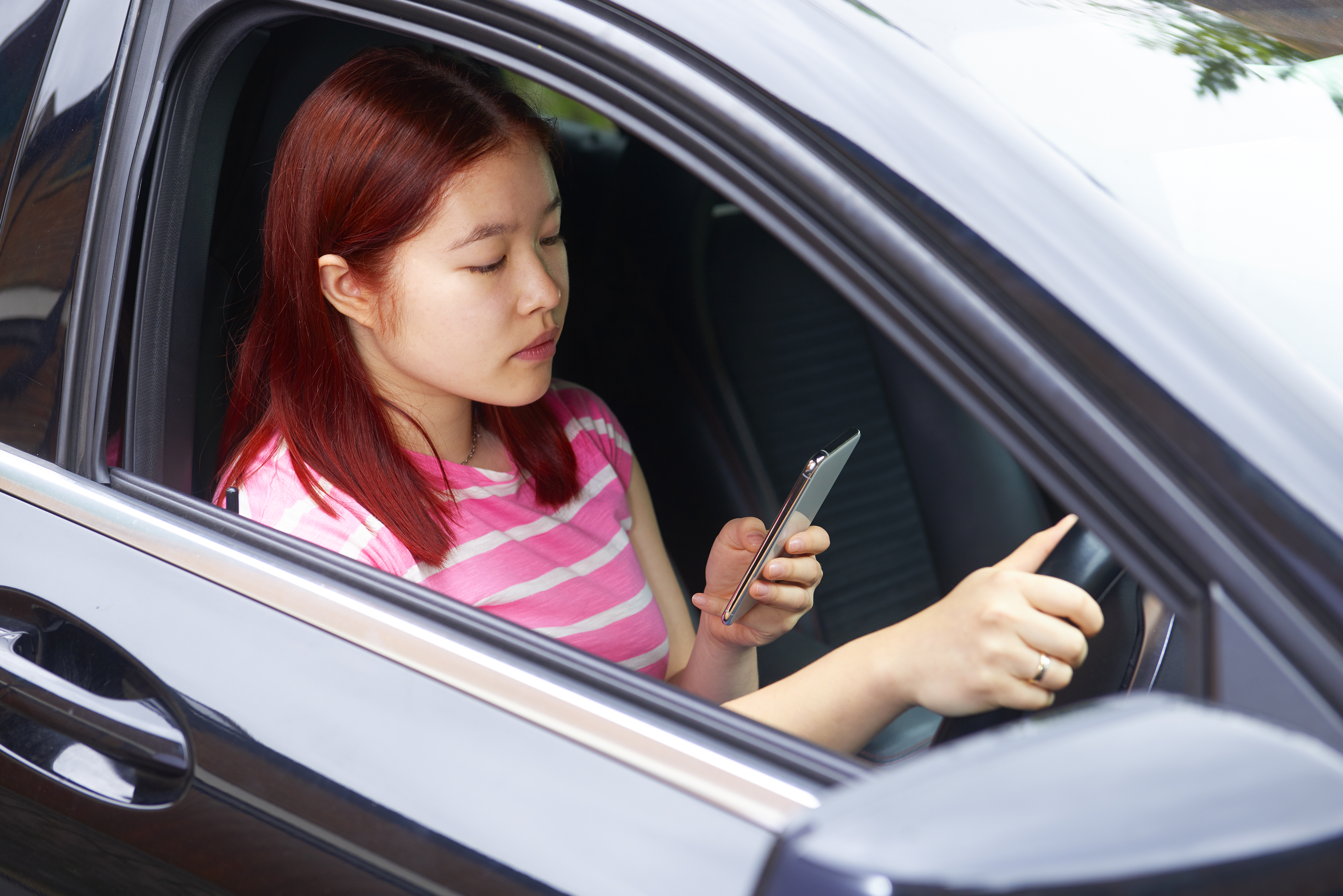 The UK government is strengthening its existing laws against the use of mobile phones while driving. It’s already illegal to text and make calls behind the wheel unless it’s an emergency. Starting next year, though, any use of mobile phone while driving will be deemed illegal — that includes using phones to take photos or videos, to play games or to scroll through playlists and other content.

Drivers can’t do any of those even while their vehicle isn’t moving. The government will revise The Highway Code to explain that being stationary on the road, such as at traffic lights or in the middle of traffic jams, still count as driving. Anybody caught using their phones in those circumstances will still be fined £200 (US$269) and will get six penalty points on their license, which means new drivers could get their licenses revoked.

The only exception is if they’re using their phone to make payments at a card reader, say at a drive-through window or a road toll. Paying for online shopping purchases isn’t an acceptable reason to get out of being penalized if they’re caught. To note, drivers can continue using their devices hands-free, such as for navigation purposes, so long as they’re secured in a cradle.

The UK has long been planning to close the legal loophole allowing drivers to use their mobile devices, so long as they’re not texting or calling. Authorities consulted the public about expanding its existing laws, and 81 percent of responders apparently supported their proposals.

“Too many deaths and injuries occur while mobile phones are being held. By making it easier to prosecute people illegally using their phone at the wheel, we are ensuring the law is brought into the 21st century while further protecting all road users.”