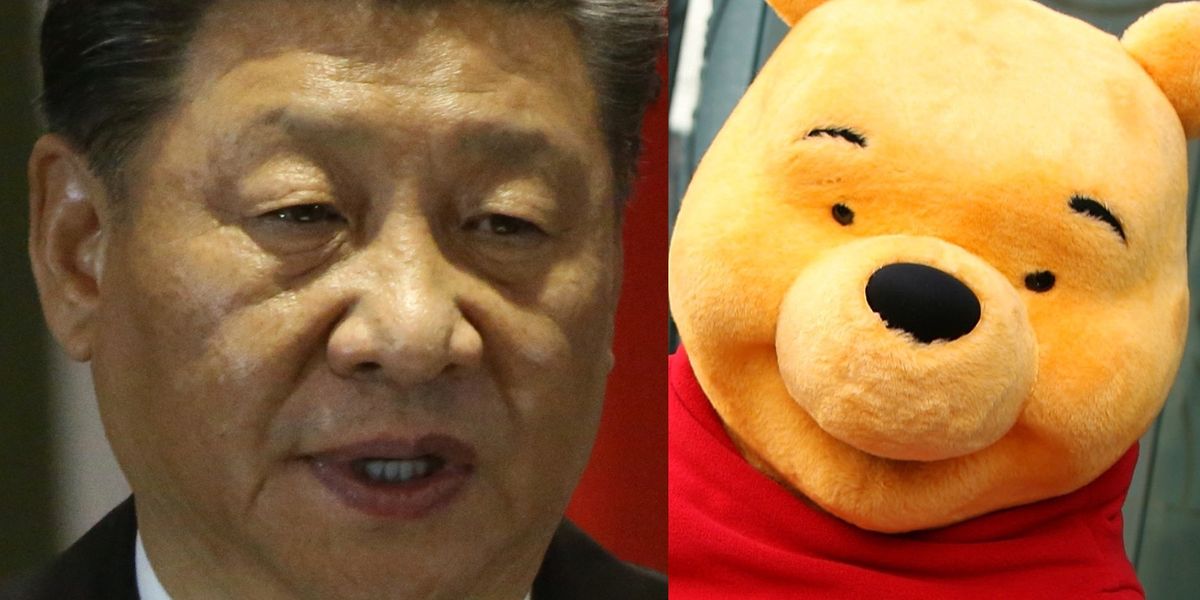 A University of Minnesota student has been jailed in China over social media posts that were considered insulting to the government leaders, including one comparing President Xi Jinping to Winnie the Pooh.

Axios reported that 20-year-old Luo Daiqing had been arrested based on the review of a Chinese court document.

Daiqing is charged with posting social media messages that were unflattering to a “national leader” while he was attending school in Minnesota. He is a liberal arts major.

One of those messages from Daiqing could include one with Winnie the Pooh, which is used by protesters to mock the Chinese president because of his similar likeness. As a result, images of the fictional bear were banned in China.

He also posted images with Chinese slogans over images of another cartoon villain with a similar likeness to the president.

Daiqing has been sentenced to six months in jail for “provocation.”