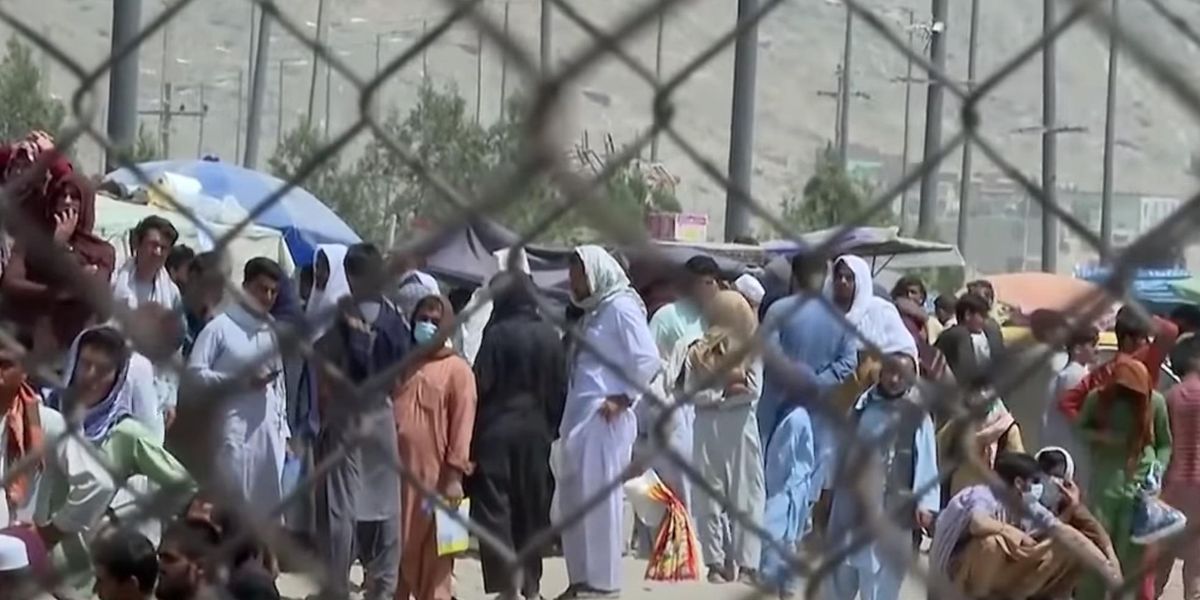 The U.S. Embassy in Kabul issued an urgent warning to Americans to leave the airport over unspecified “security threats” on Wednesday.

The travel warning was the latest in the ongoing crisis involving Americans stranded in Afghanistan after the fall of the government to Taliban militants.

The statement warned Americans to stay away from the Kabul airport while those who were at several airport gates were told to leave immediately.

#Afghanistan: Due to threats outside the Kabul airport, US citizens should avoid traveling to the airport and avoid… https://t.co/zvuEfkpeKv

The statement did not specify whether the threat was from the Taliban militia, who control the city outside of the airport, or from ISIS terrorists. The Associated Press reported that the threat involved potential vehicle bombs targeting Americans and others.

The Biden administration has been excoriated by critics accusing them of poorly planning the withdrawal. President Joe Biden blamed the Afghanistan army and claimed that none of his advisors foresaw the government collapsing so quickly before the Taliban.

The Biden administration had also been reticent to produce solid figures about how many Americans were trapped in Afghanistan. On Wednesday Secretary of State Antony Blinken said that they believed 1,500 Americans were still waiting to be evacuated. Of those, 500 had been instructed on how to leave the country.

“From the list of approximately 1,000, we believe that the number of Americans actively seeking assistance to leave Afghanistan is lower, and likely significantly lower,” Blinken said.

The Taliban has warned the U.S. against leaving any military presence in the country past the August 31 deadline. Biden has vowed to evacuate all Americans from the country before the deadline, but he was unable to say what his plan would be if he were unable to do so.

On Tuesday, White House press secretary Jen Psaki appeared uneasy about the possibility of Americans left behind after the deadline.

“Again, we expect there could be some, but I don’t — I’m not going to get into it further,” Psaki said.

Here’s more about the ongoing crisis in Afghanistan: